We had two couples over for dinner today, one German-American and the other one local and the local couple told us that their teenage daughters used Google for fortune-telling (Tarot is for old people apparently).

This is how it works, you put your name and the name of the girl or boy you like or are dating (with "and" in-between, for example, "Bjorn and Helga") into Google, hit search and go to images (obviously). The first image that the search throws out at you is your destiny as a couple. The best thing to get is the picture of a couple (the more in love the better), it means that you will get together with your crush or will stay happily together with whoever you are dating. If you get a picture of a single guy or girl that means that the guy or the girl (respectively) in the couple will get dumped by the other side of the couple.

Obviously, I did it for all of us right there (and it was the first time I was involved in any kind of fortune-telling).

This is what I got for Helga and I: 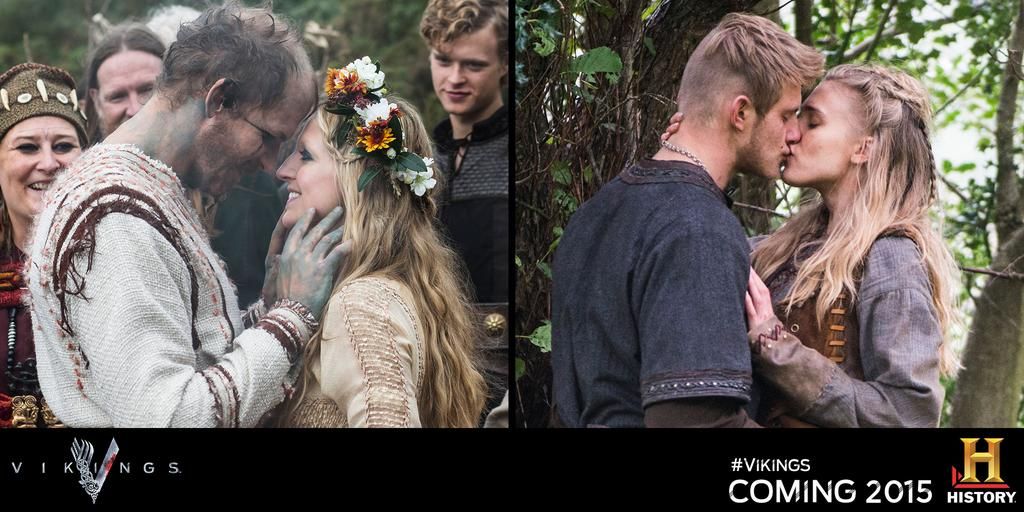 Not just one kissing couple in love but two of them. What could that mean? Will we divorce and re-marry? Will we go poly? Or will our relationship just be twice as strong as a usual loving relationship is? Also, will I go bald? Nobody in my family does. You see Google alone is not enough, you still need a human to invent some bs around the results.

Anyway, the German-American couple are "Alex and Sofia" and I got this for them: 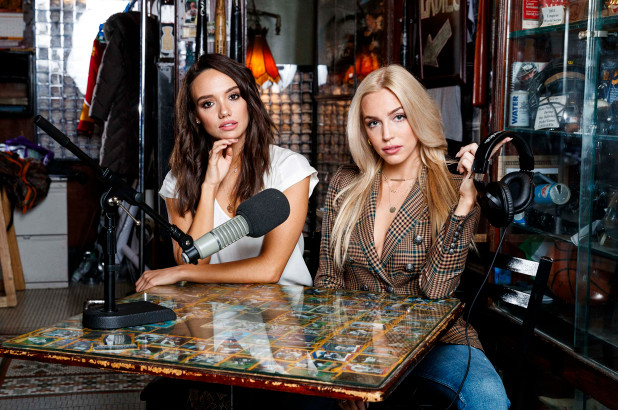 The local couple are "Marin and Kata" and they got this: 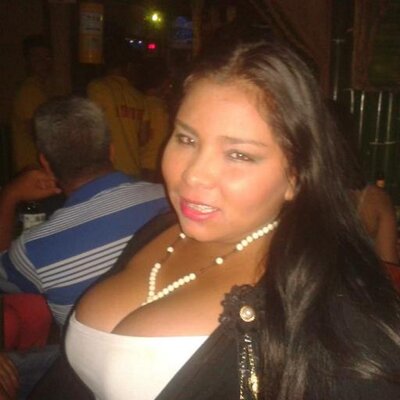 Well, I think this one is pretty clear, Marin will dump Kata and she will get a boob job (and very drunk). On the second thought, you still get a man in the picture but it doesn't look like he and the woman are a couple, not sure how that could be interpreted.

Come on people, do yourselves now and tell us what you got (and what you think it means). Let's go full teenage girls mode, you know you want to. If you are single, just pick someone you fancy. For example, "John and Adriana" (as in Adriana Lima).

PS: Btw, this is what I got for "Bjorn and Adriana": 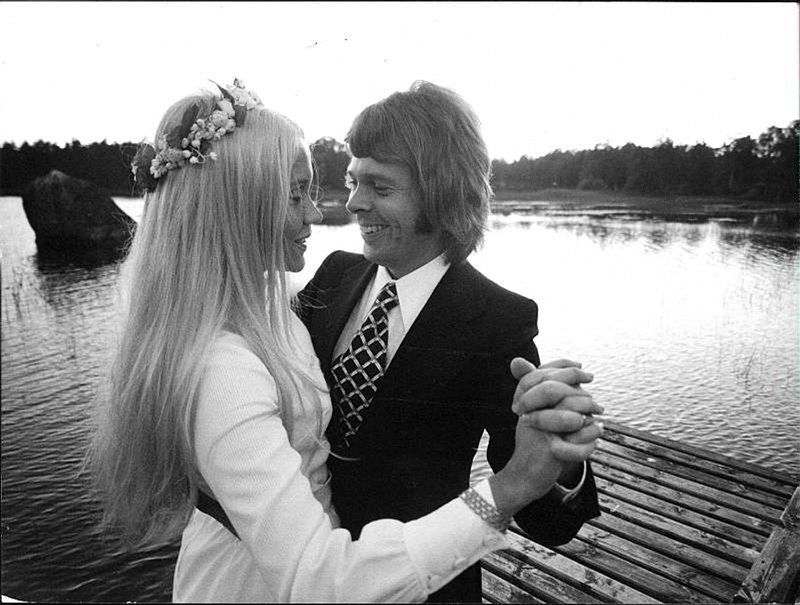 So on top of having a lot of love with Helga, I will also marry Adriana Lima (and we will become the founders of a pop supergroup). Wow. I'll pass on all of that though if it means that I have to get that haircut and wear that tie even once.
Collapse