The persecution of ecosexuals in the UK must end. He was just a boy...standing in front of a pile of leaves...asking it to love him. 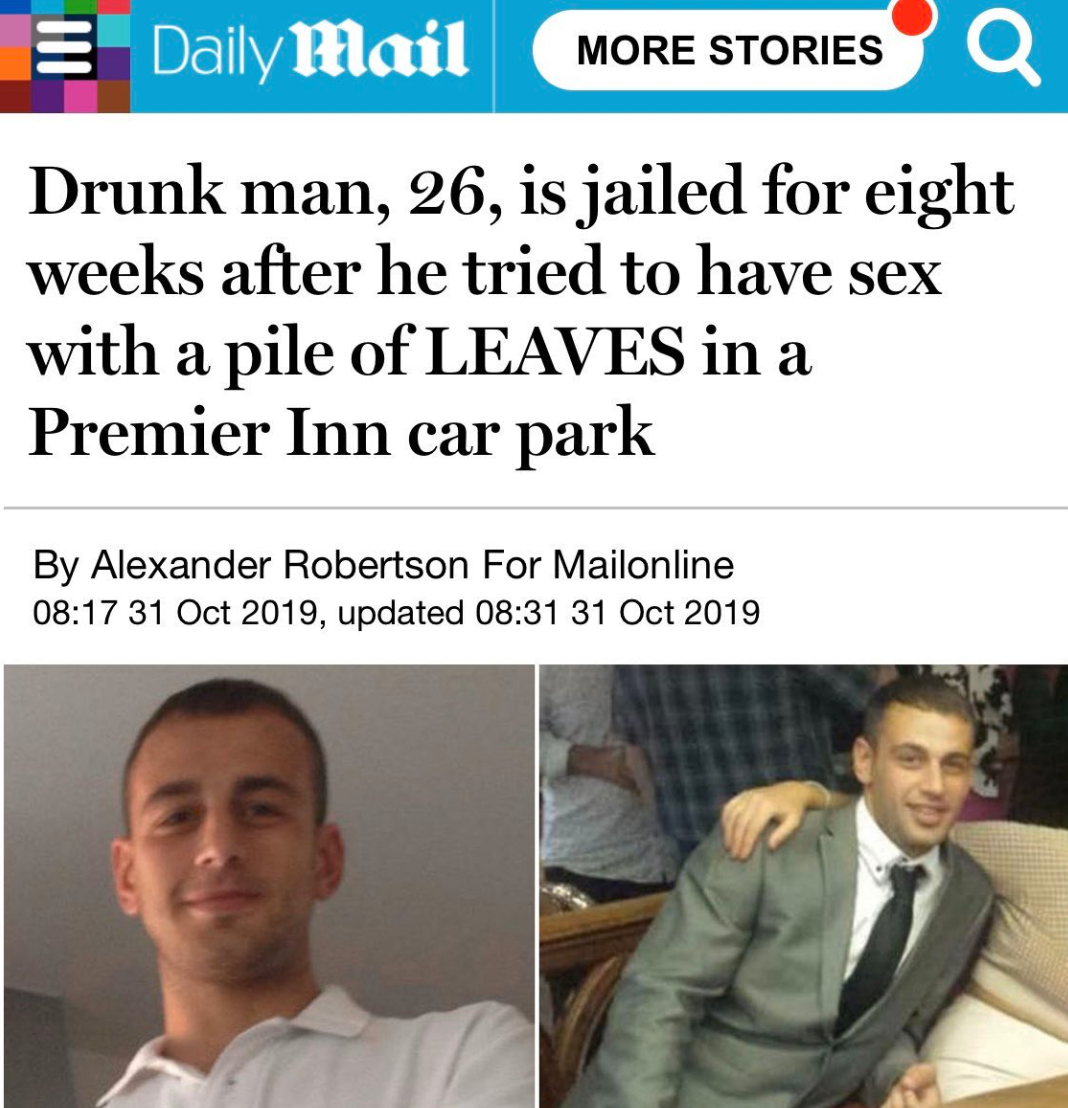 For a second I thought that this woman went a bit overboard showing her respect for her man: 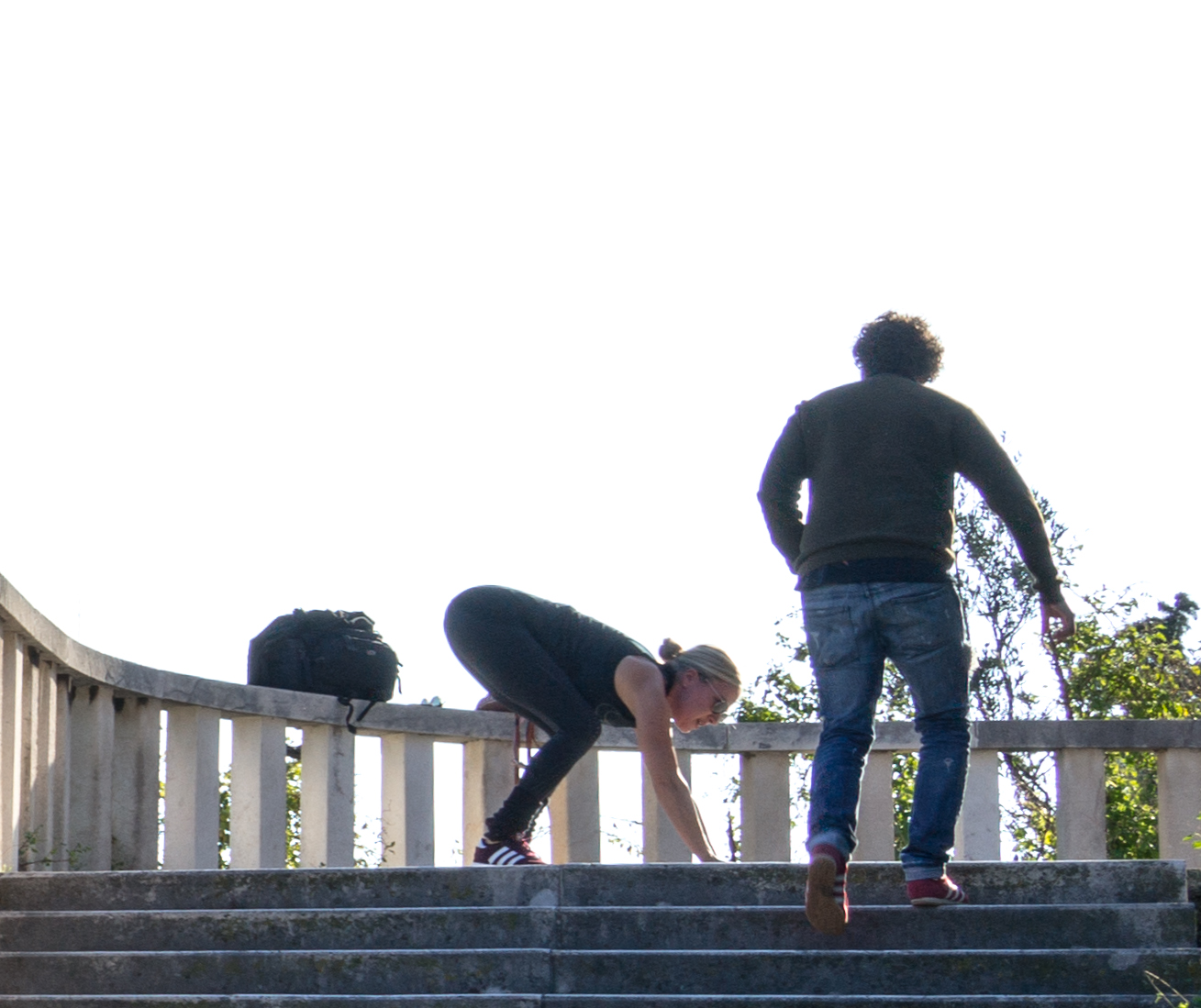 But actually, she was exploiting him and bossing him around. 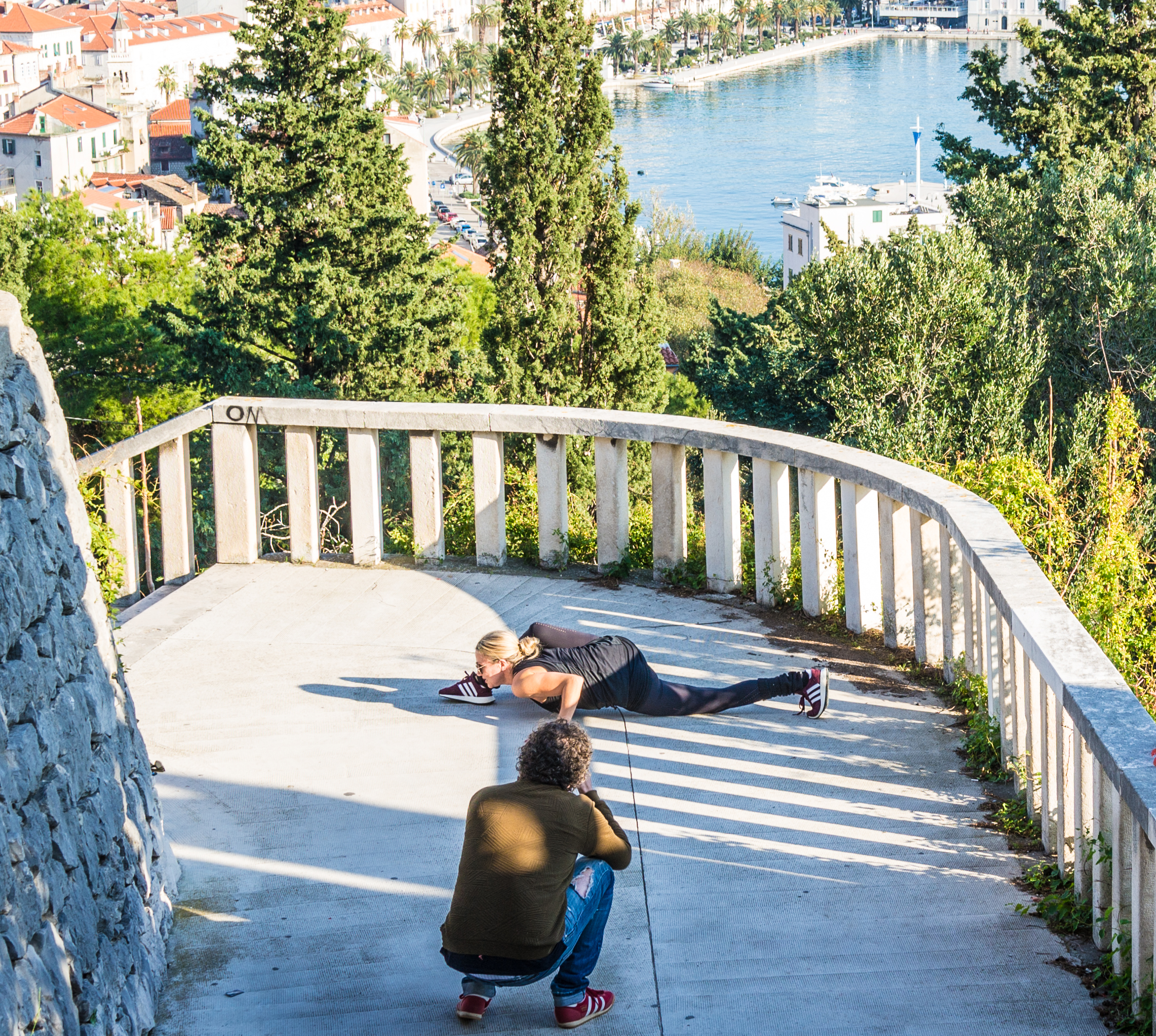 She demanded his camera after every shot and after looking unimpressed and shaking her head made him do it again: 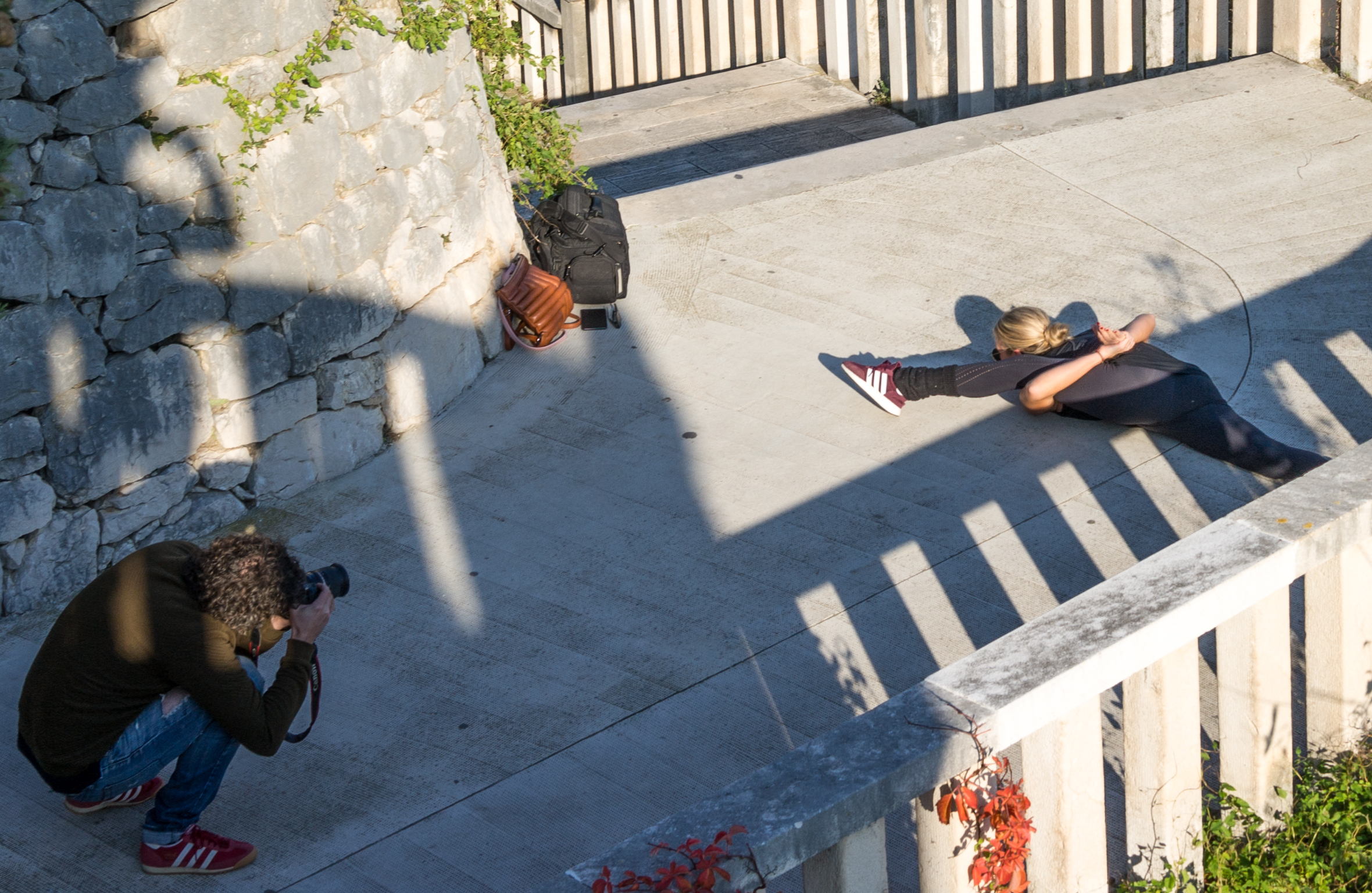 And it went on and on.

I just imagined her crawling in the position she is doing in the second shot really fast while remaining fully horizontal and just above the ground like some human spider crocodile. That would have been pretty cool.
Collapse