In case anyone is looking for it, I found it. Turns out it is in Split and I bet it doesn't look like you imagined. Here it is: 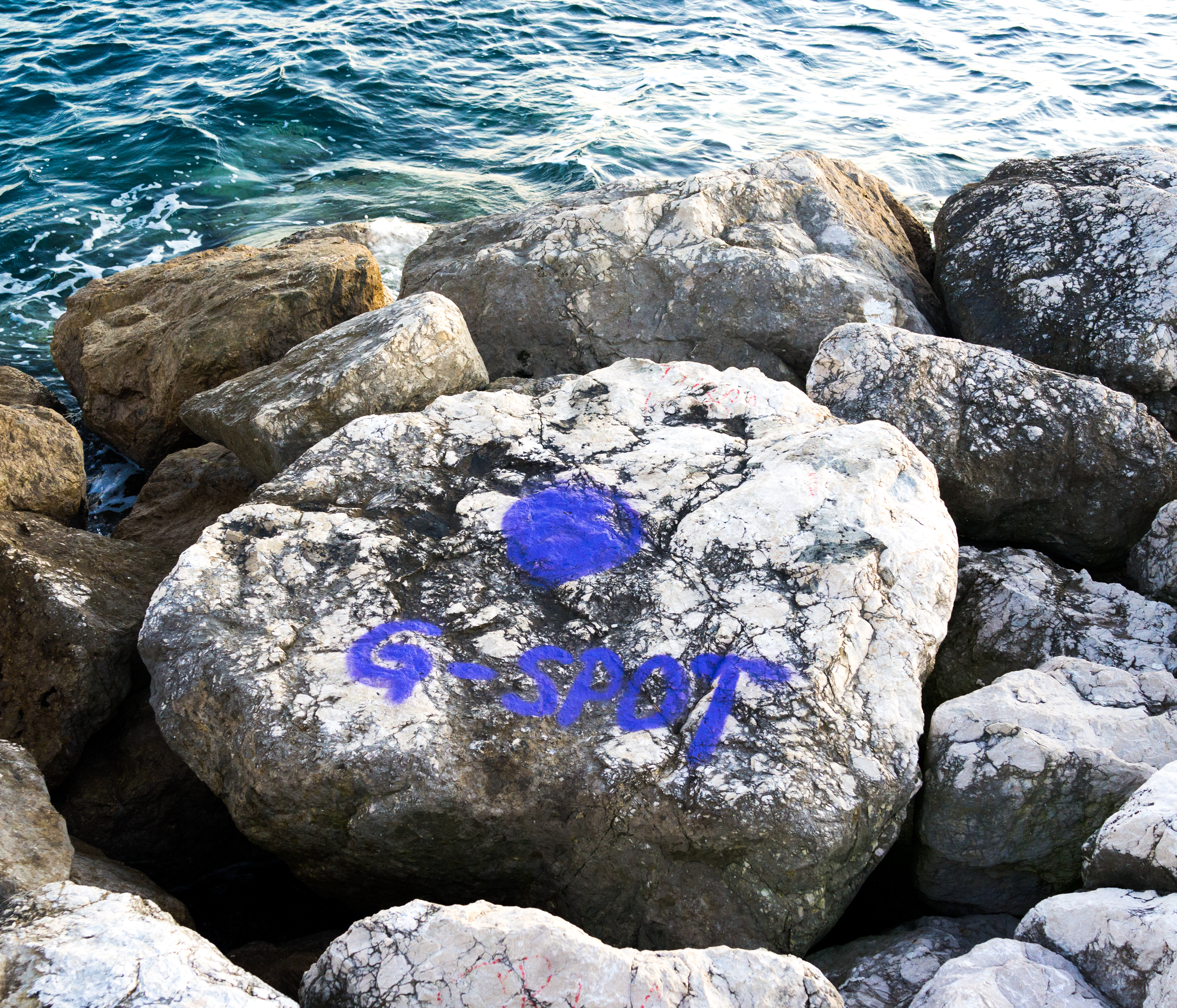 PS: I jumped up and down on it a couple of times. Nothing happened.

Finally the "meanwhile in Russia" shit worth our attention gang (you know you can always count on me to pick the stuff worth knowing). The doctors in Saint Petersburg had to cut some dude's belly open to take this out of his ass: 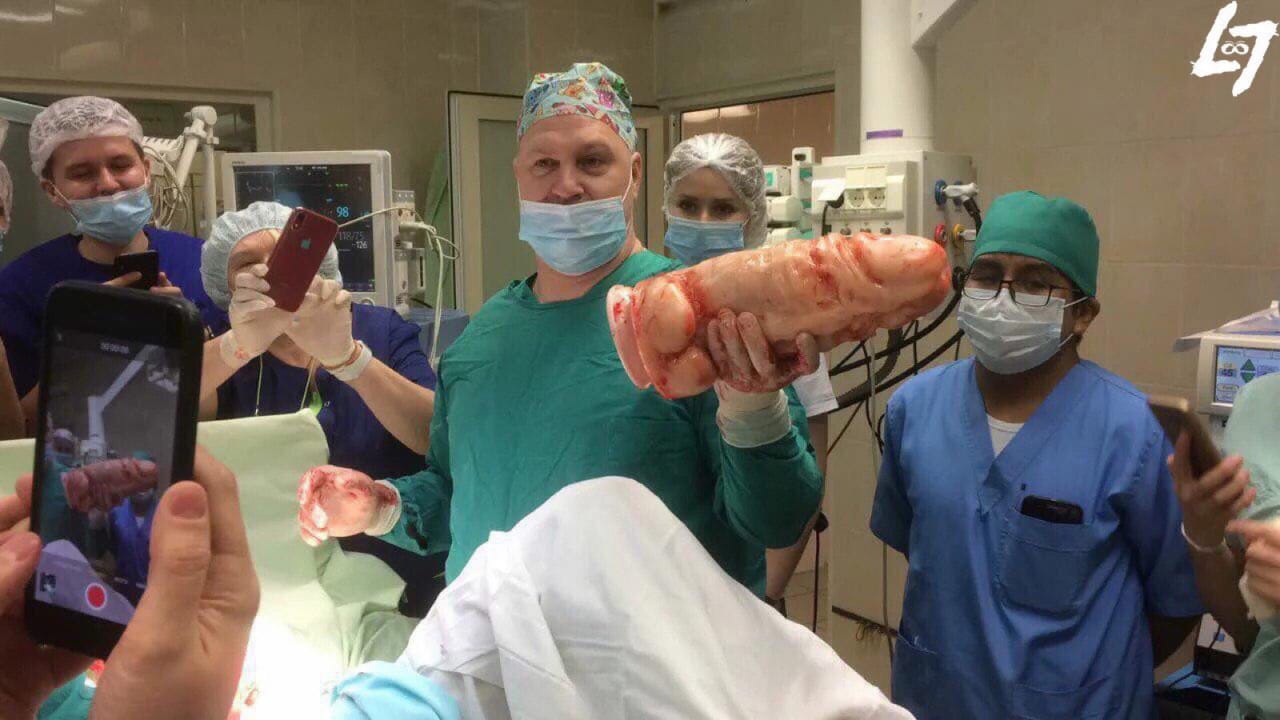 He pushed it all in but could not get it out. After they cut the dude up from the front and took the dick out, they called a huge crowd of their colleagues into the operating theatre while the dude was still out under general anesthesia, laughed, made selfies with the dick and posted them on their social media. They later got fired for it.

The important thing I have to say about this is that I respect this dude's commitment and he does deserve praise as far as I am concerned. I have met women who had a huge problem with this (see here). To the point where they were super categoric upfront "if you are over 9 inches, I am out, there is no point in meeting even" before the first date. Now that's just lazy let alone probably discriminatory (it's gotta be at the age when even genital preferences are transphobic and discriminatory). 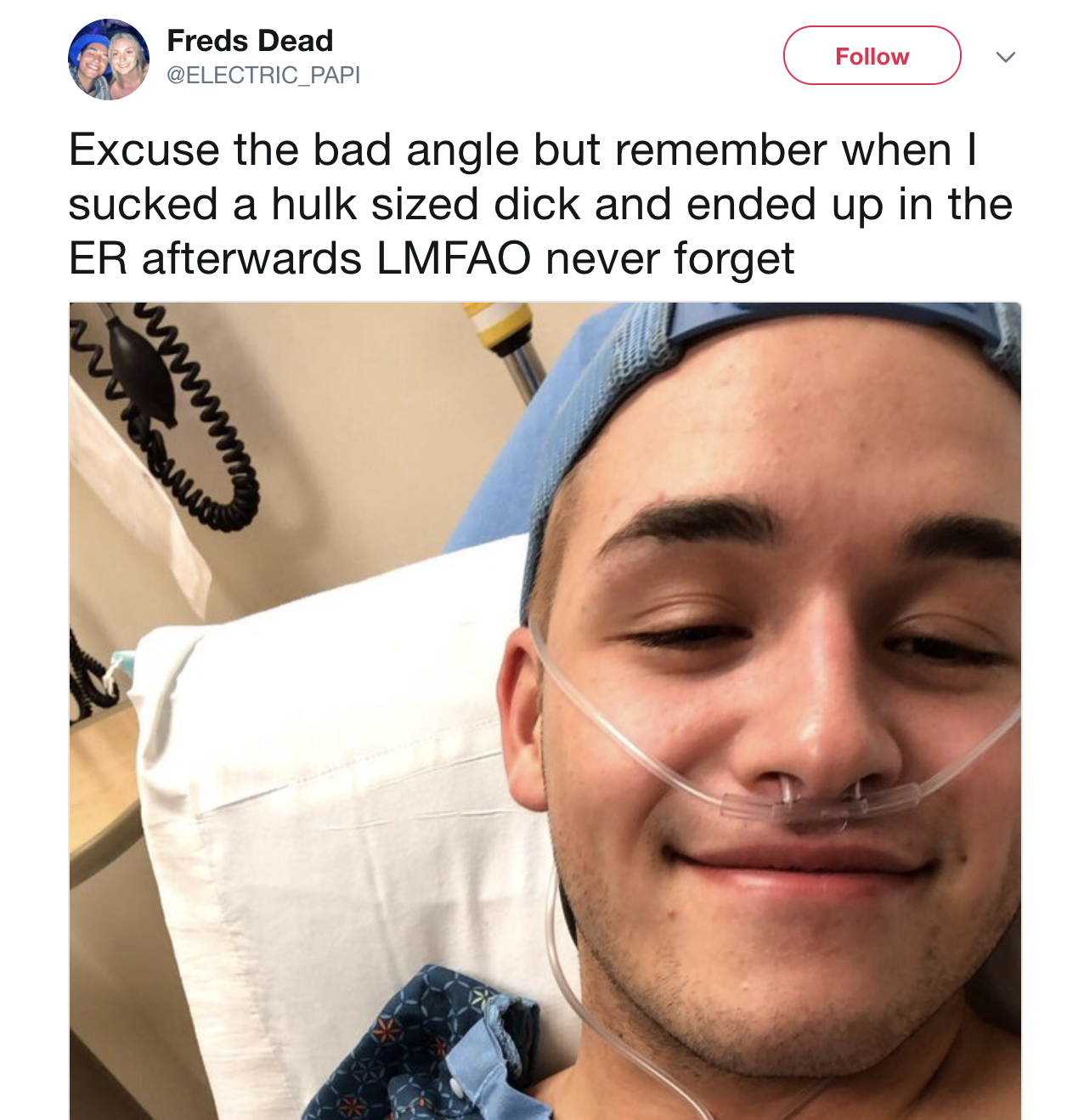 This 19-year-old boy from Chicago sucked off his 10-inch neighbour and ended up with a ruptured airway (but he still finished the job). His mom had to bring him to the hospital and he was a bit shy at first to tell the doctors how he got the injury in front of his mum (awww).