Moldova's pro-Russia president is livid and so is his electorate. The other half of the country, the people who generally support getting closer with the EU and are annoyed at Russia are also split on this, a lot of them do not want NATO here, they want to stay neutral and are afraid of becoming a pawn in the never-ending geopolitical game between Russia and the West. So they basically want both to keep out of Moldova. My impression is that most Moldovans do not want to get closer with NATO. But nobody is going to ask them here or take their opinion into consideration in any way.

There are few things that cannot be fixed (or at least helped a bit) with the help of some chicken soup. OK, and a couple of shots afterwards. 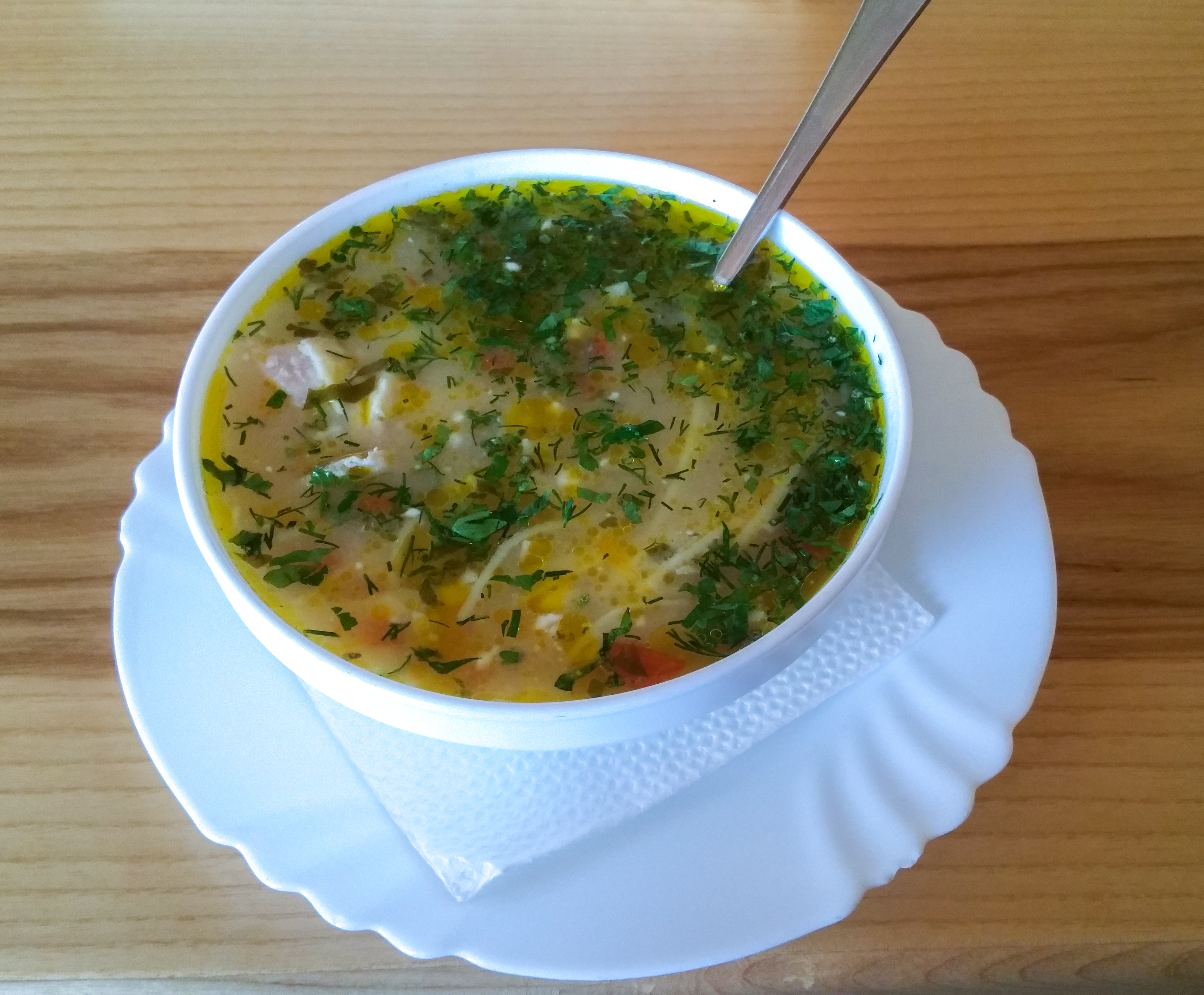