Look at that one, look at the one behind. OMG, hahaha. 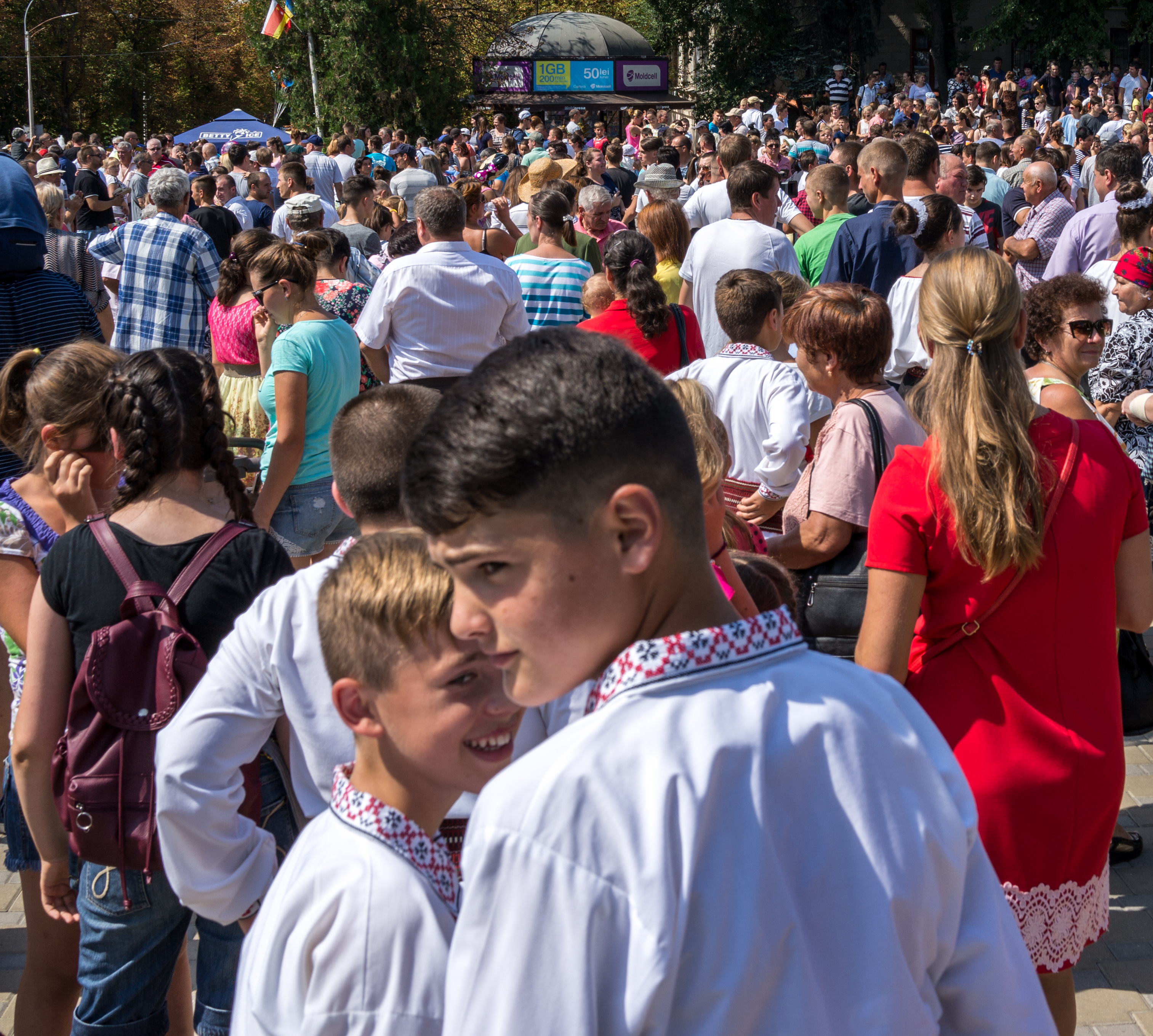 The capital's city council here has a budget for a Christmas tree for the city's central square. It was used to hire someone to get a huge Christmas tree from a supplier just across the border in Ukraine. The money disappeared but nobody went to Ukraine and this was installed at the central square instead: 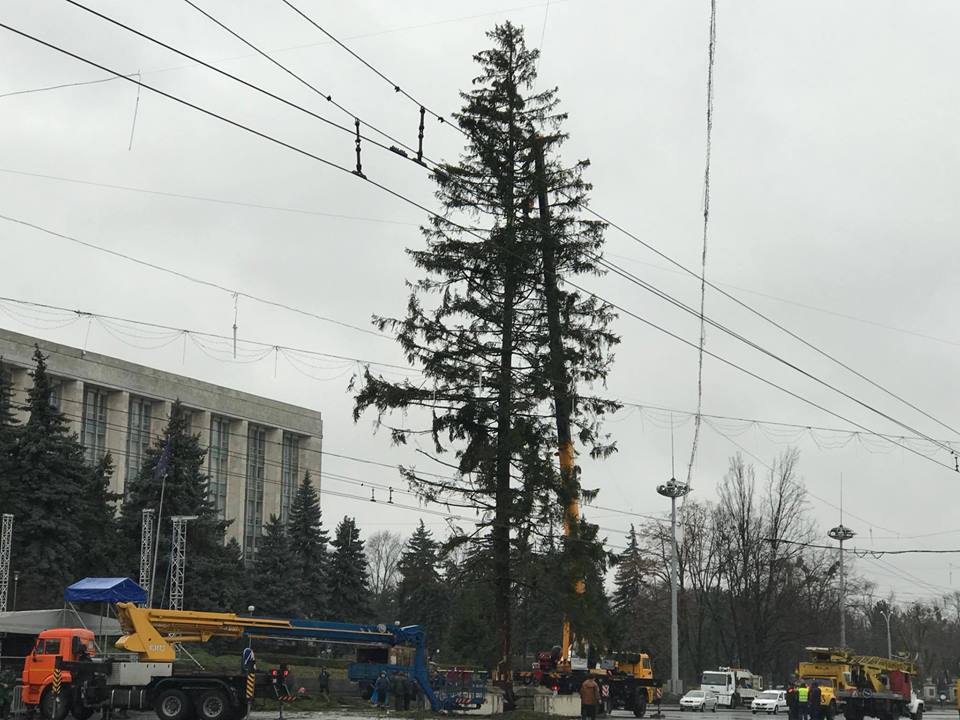 At this point even Moldovans rebelled: "You steal everything from us! You stole a billion dollars of our money from the banking system just last year! Can you please at least leave us the Christmas tree? How much money are you really going to make on that one? You have all of your families living in unimaginable luxury on the banks of Geneva lake where you fly your private jets twice a week. Why can't you leave alone those pennies budgeted for the Christmas tree for our kids whose future you stole?". 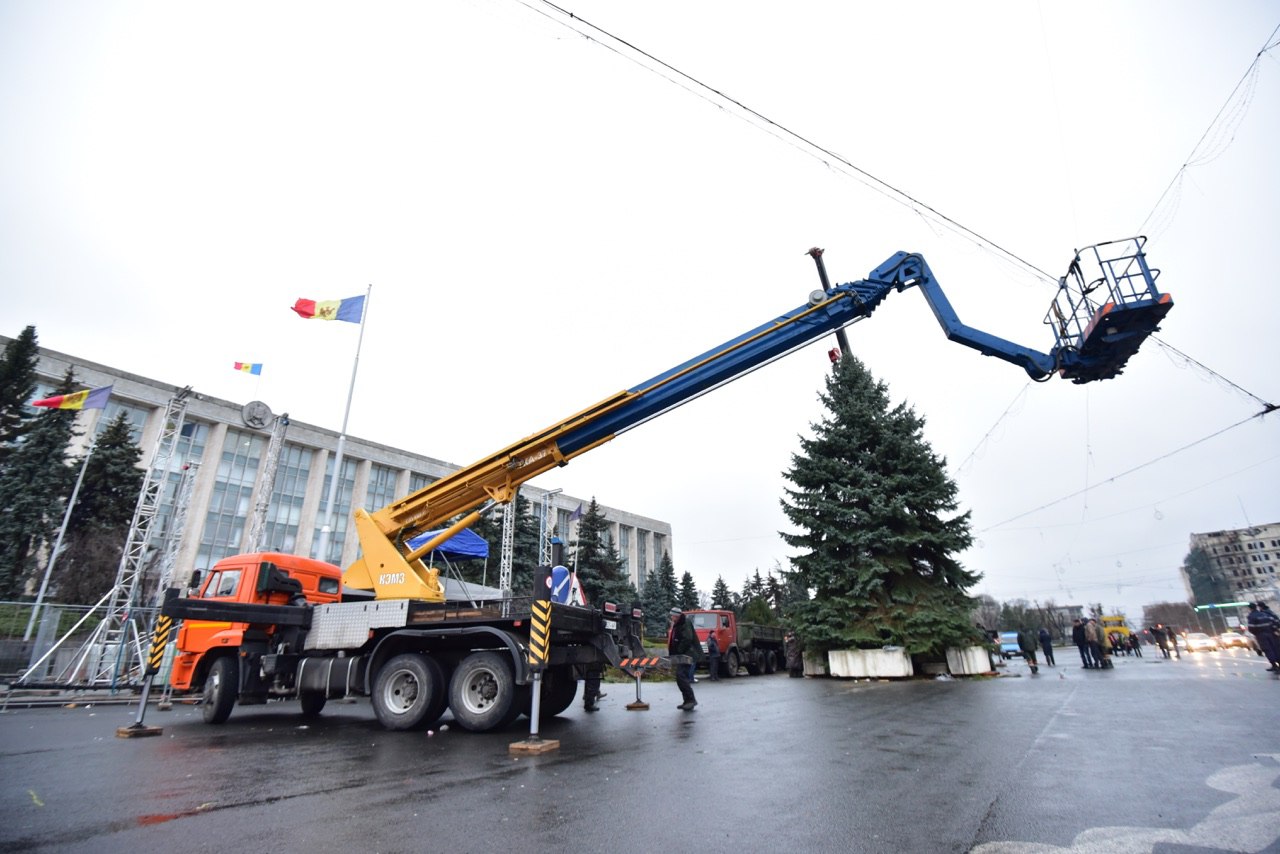 The tree was fine but already the same evening it became clear that it was cut and stolen from one of the local kindergartens at night instead of buying the tree as was planed so that someone could pocket that additional money as well. The kindergarten had that tree decorated for the kids every year for decades.

This is all you need to know about this place and this is why I did this (see here).
Collapse