Here is where it all happened obviously (Russian text at the top adds credibility of course): 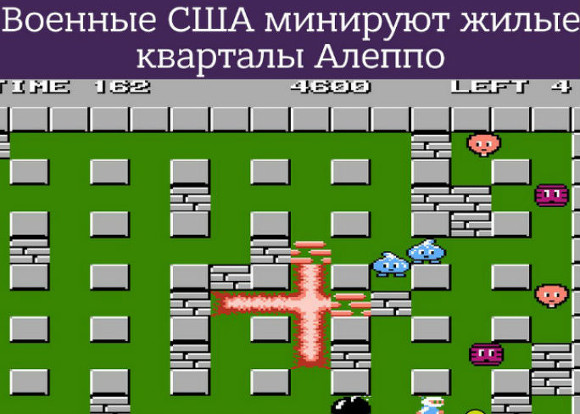 And here is the rest of irrefutable evidence: 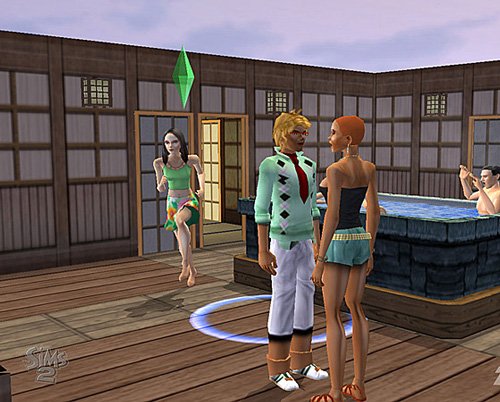 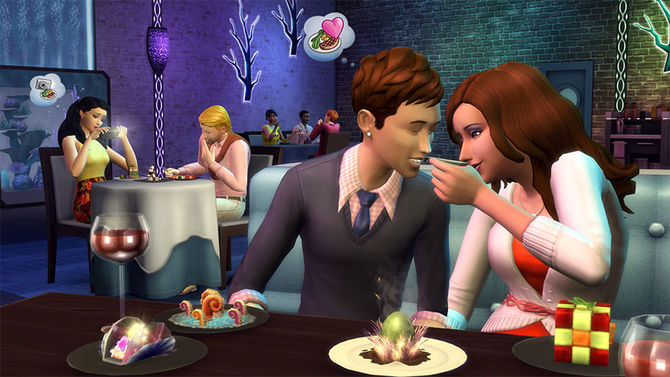 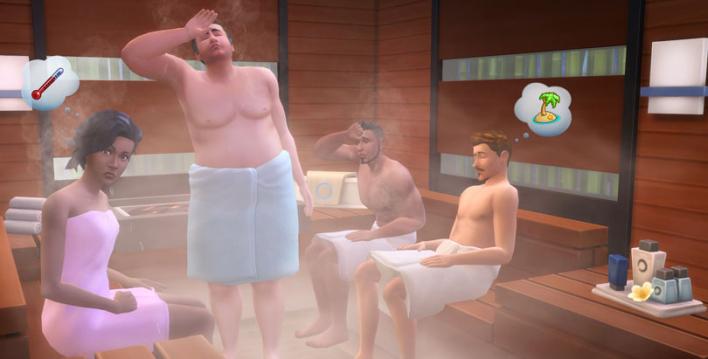 No, no, this (it is way cooler from a high horse):

PS: Wouldn't it be cool if Tillerson and Lavrov talked to each other using GIFs on Twitter? I bet that would make foreign policy popular among the young.
Collapse