So the Russian ministry of defence blamed the US for helping the terrorists in Syria. The ministry further clarified that the US refused to attack the convoy of armed terrorists fleeing Abu Kamal and prevented the Russian forces from attacking it as well.

The Russian minister of foreign affairs said that "this was not the only occasion on which the US protected and directly cooperated with the terrorists and it certainly raises serious questions about the US's objectives in Syria".

Further to condemning the US the Russian ministry of defence published what it called "irrefutable evidence" to support its claims on its official Facebook account. Here it is: 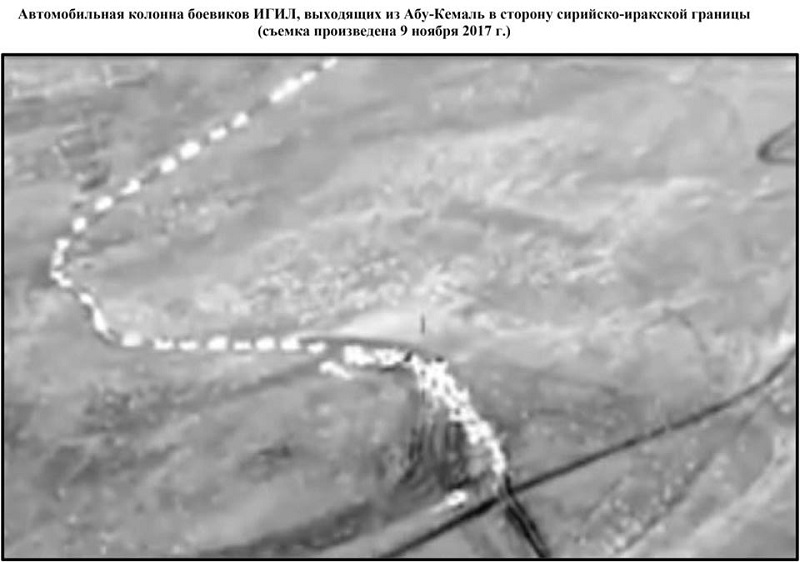 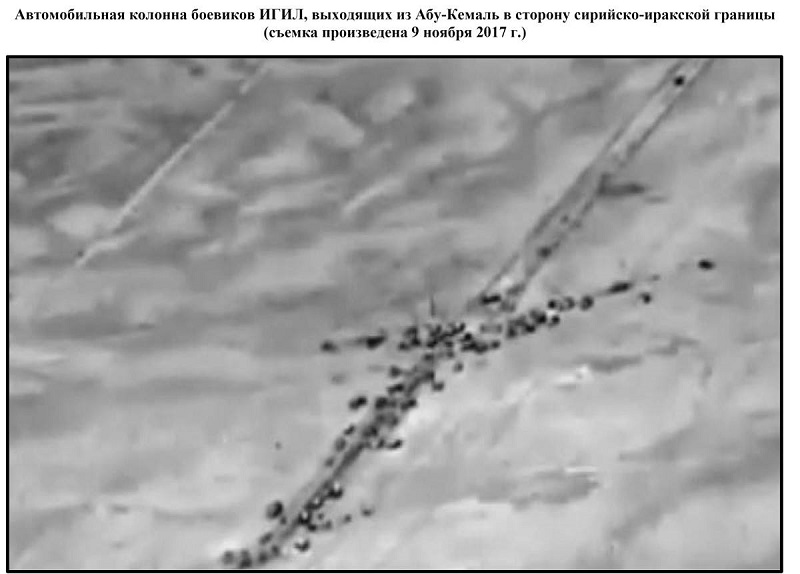 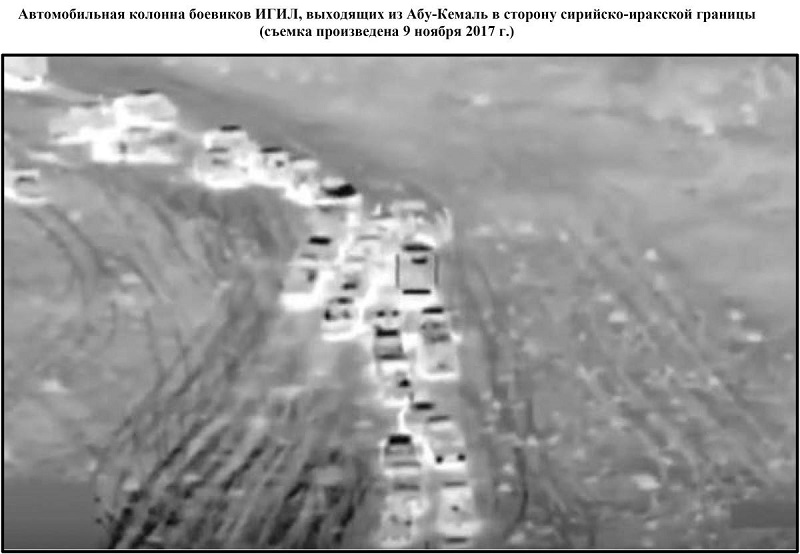 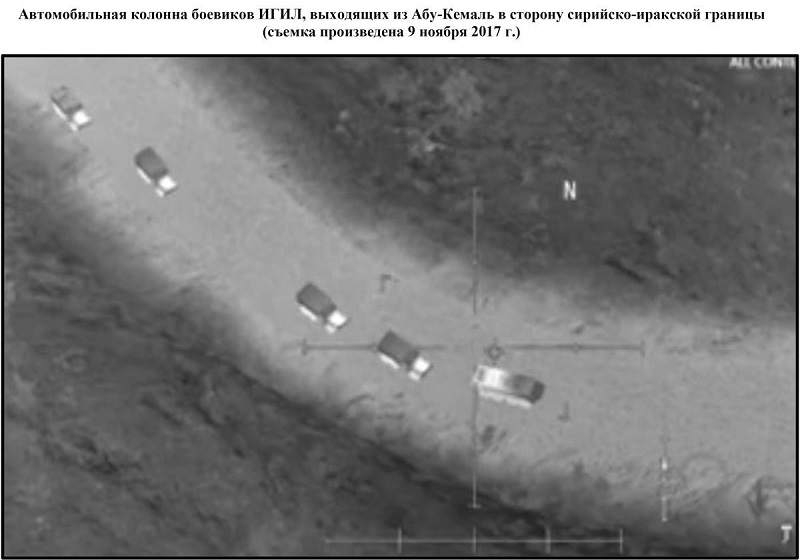 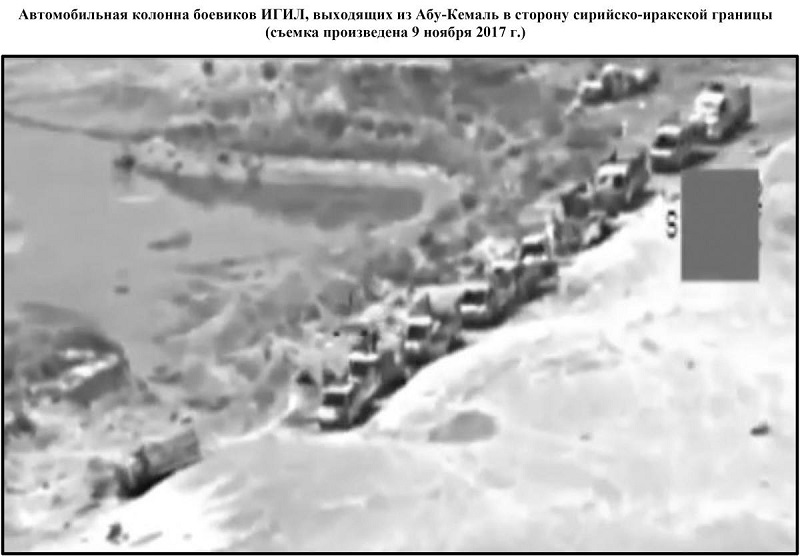 It took the world very little time to figure out that:

1. One of the above "irrefutable evidence" photos is actually a screenshot from the AC-130 Gunship Simulator video game (it is right at the beginning):

2. The rest of the photos are screenshots from the footage taken in Fallujah in June 2016 and published by Iraq's defence ministry:

Here is the screenshot comparison: 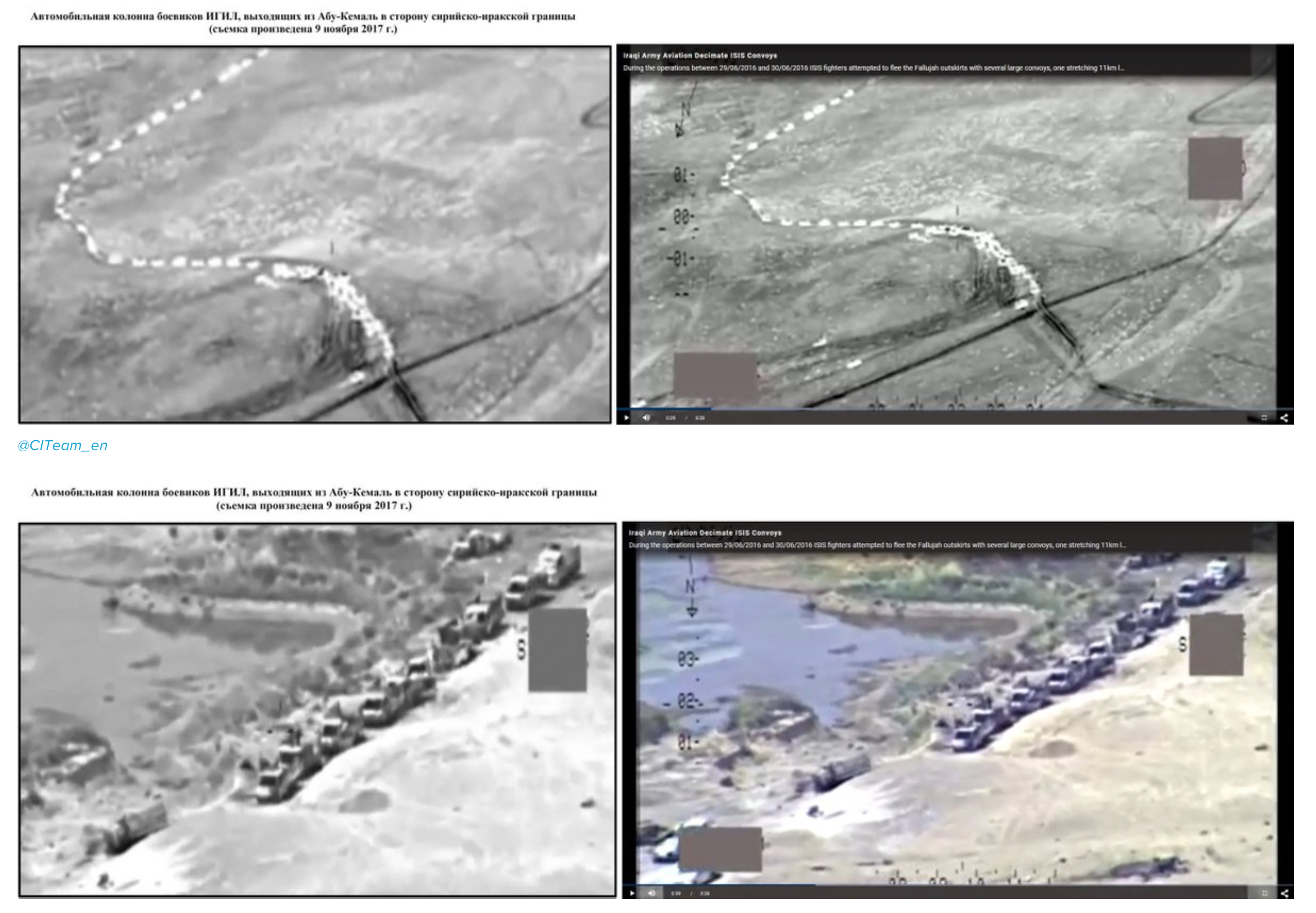 Shortly after they were called out, the ministry of defence deleted the "irrefutable evidence" from its official Facebook account and later said that the wrong photos were published due to human error. Wow! How did that human error happen? Does the ministry of defence keep screenshots from video games in their press folders for some reason and they just clicked on the wrong files when attaching the photos? All of them? Wow, the Russian Ministry must be a real mess then.

Anyway, one of our Russian volunteers was upset that her country looked bad internationally on this occasion and decided to help the ministry get out of this embarrassing situation with its dignity intact. So she quickly created the alternative "irrefutable evidence" with the intention of letting the Russian ministry use it instead if they wanted (that's patriotism!). Here it is: 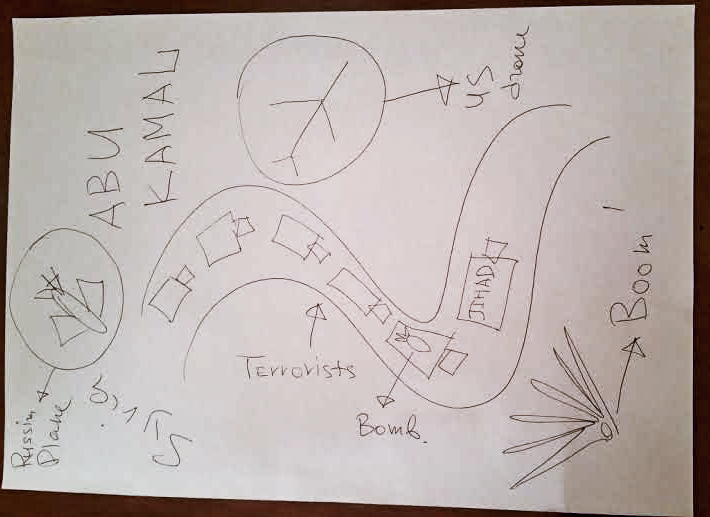 Looks pretty good to me. Definitely better than the ministry's first attempt because at least it is original and previously unseen material.

Unfortunately she was a bit late, by the time she was done the Russian ministry published new photos, they look like this: 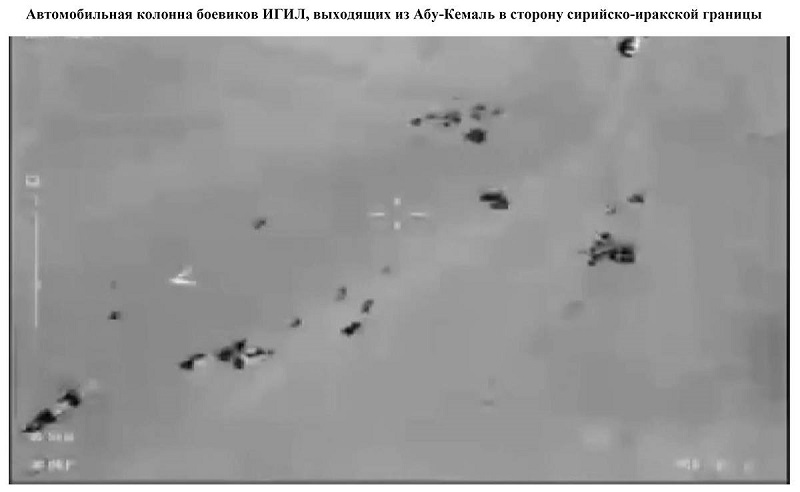 The question I have is how could such shots that most teenagers can put together in photoshop count as "irrefutable evidence" of anything in principle?

I think we are being lied to all the time about everything by everyone these days. But is it too much to ask that they spend at least an hour with bloody photoshop to lie to us instead of just lazily attaching screenshots from a bloody video game?

Denmark scored a 5-1 victory over the Republic of Ireland in playoff in Dublin.

Despite falling behind to a Shane Duffy strike after only six minutes, Denmark regrouped and made light work of the hosts, scoring five unanswered goals to book a place at next year's tournament in Russia. 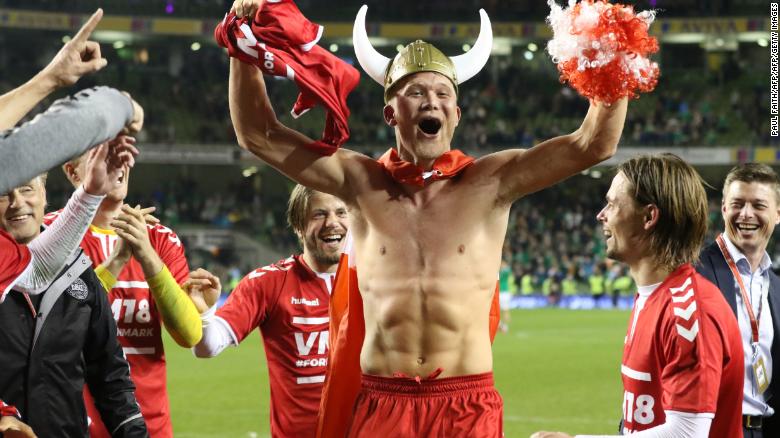 She was afraid that someone would see them. 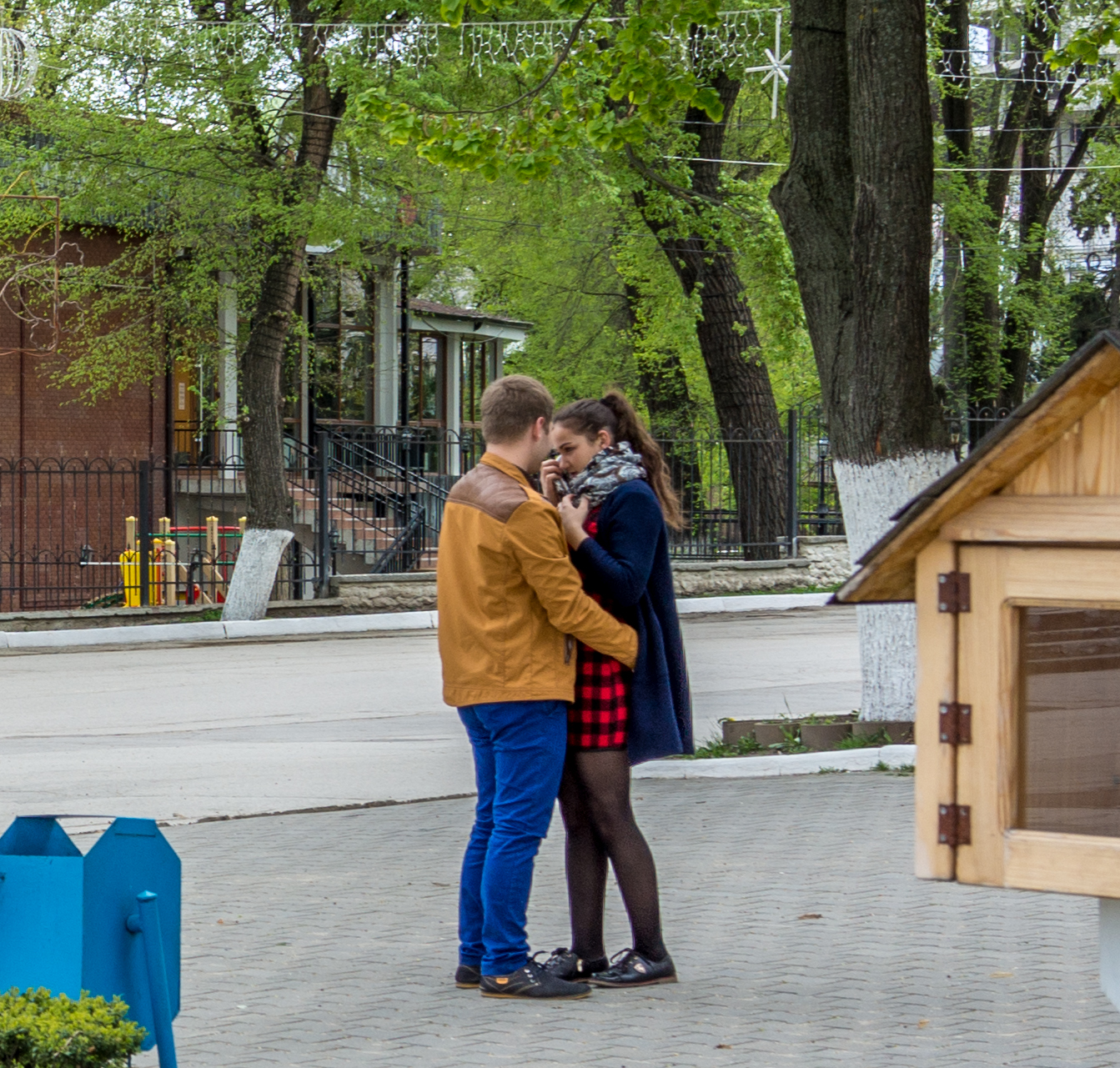