Ah, Thanksgiving is upon us: 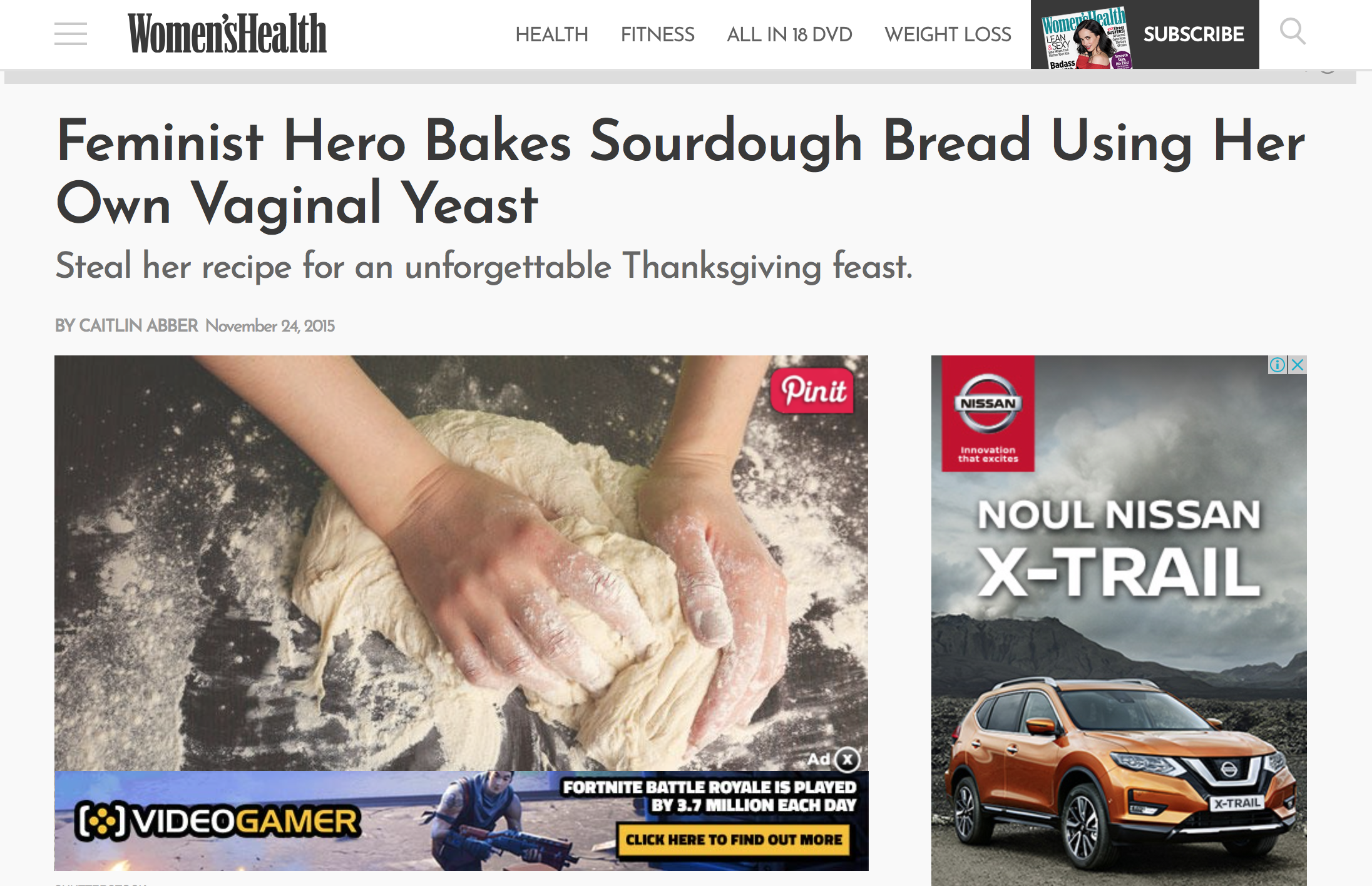 I want in on it and want to become a hero too. What do you think would be my best bet to achieve a hero status here? Would ejaculating on a toast made out of this loaf be a sure bet? Because I am prepared to do it, I have been feeling decidedly heroic lately.

And in case someone wanted a recipe: 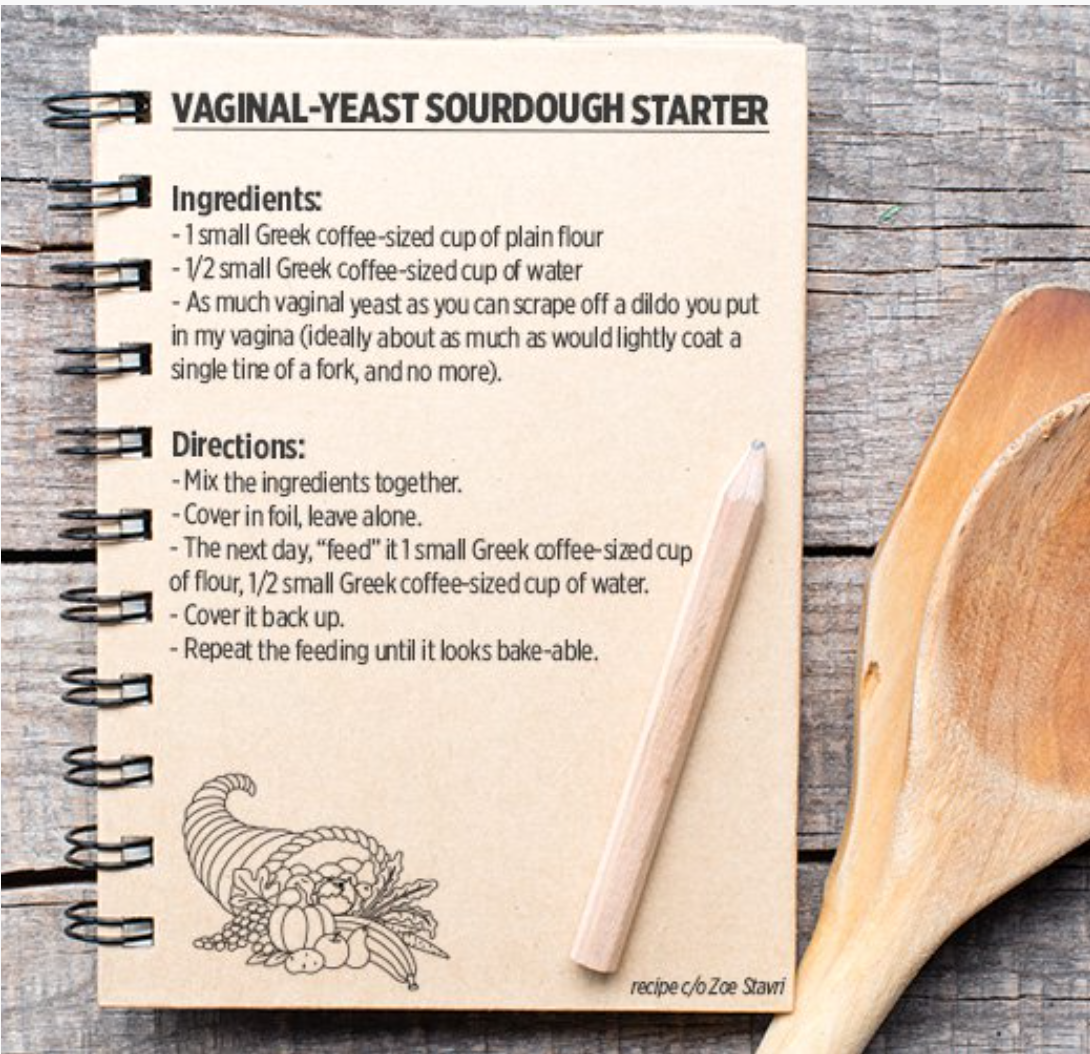 The article also has some serving suggestions:

Today somebody showed me this tweet by Ann Coulter:

I'll leave aside how easy it is to get her completely rekt on this particular one by bringing up a blonde Norwegian, ok he wasn't Bjorn but I think Anders is good enough, who murdered over 70 people in Oslo and Utøya (yeah I mean Breivik), I am sure many others have already done that.

The thing that for some reason bothers me as a blonde guy named Bjorn from Norway (ok I am half but still) is that she uses us (blonde Bjorns from Norway) as a synonym for "harmless". I don't like that for some reason, I guess everyone wants to be a bit dangerous (but not "terrorist" dangerous of course). It used to be "Swedish grandmothers" and I thought after Breivik we were safe but here we go.

And here is a Norwegian Bjorn who survived Breivik's attack:

I started reading the article and had a feeling that I would agree with a lot of what he said there but then I did a double take at his photo and had to stop reading immediately and close the tab obviously. It was a close call though, I almost read something by a ginger person: 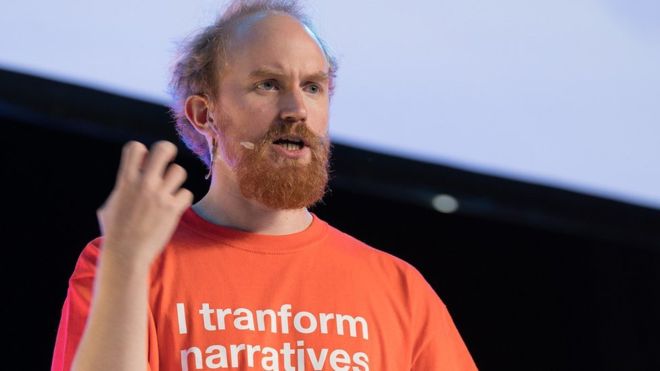