A bunch of us are off to Ukraine tomorrow, we are going to see The Kooks in Kiev on Wednesday. I don't care about music much and especially don't care about going to concerts but it is going to be a nice road trip and a lot of fun with an excellent gang and I have never been to Kiev even though we are a stone throw away from it here.

We have a couple of young Russian guys in the gang that is going and we were told that they might be turned away at the border or asked to go through extensive checks that might take a long time. However, them being a part of a large international group apparently should make it easier.

Elizabeth visited Kiev about a month ago and had a blast and really liked the place and the people there too. Now she can't go clearly because it is our busy season and she runs multiple teams and works a lot. But that's why I can go and it is awesome. I did pop my head into her office today when she was arguing with the head of our construction team, the chief engineer from the nearby town's mayor's office and a couple of rangers were waiting just outside her office to talk to her, the dickhead from the ministry (see here) was calling her every two minutes and she was running late for the meeting at the town council, and asked her "So, where all the fun in Kiev is happening?". She threw a plastic bottle at me.

I expect to enjoy the concert more than I usually do because all this Balkan Tiki-da-la-la-la stuff (see here) and Russian pop is so not my kind of stuff, I am a tad tired of it, so some indie Brit rock/pop will be very welcome.

They will play Oslo on 19th and Copenhagen on 20th and I know people in both cities who are going. 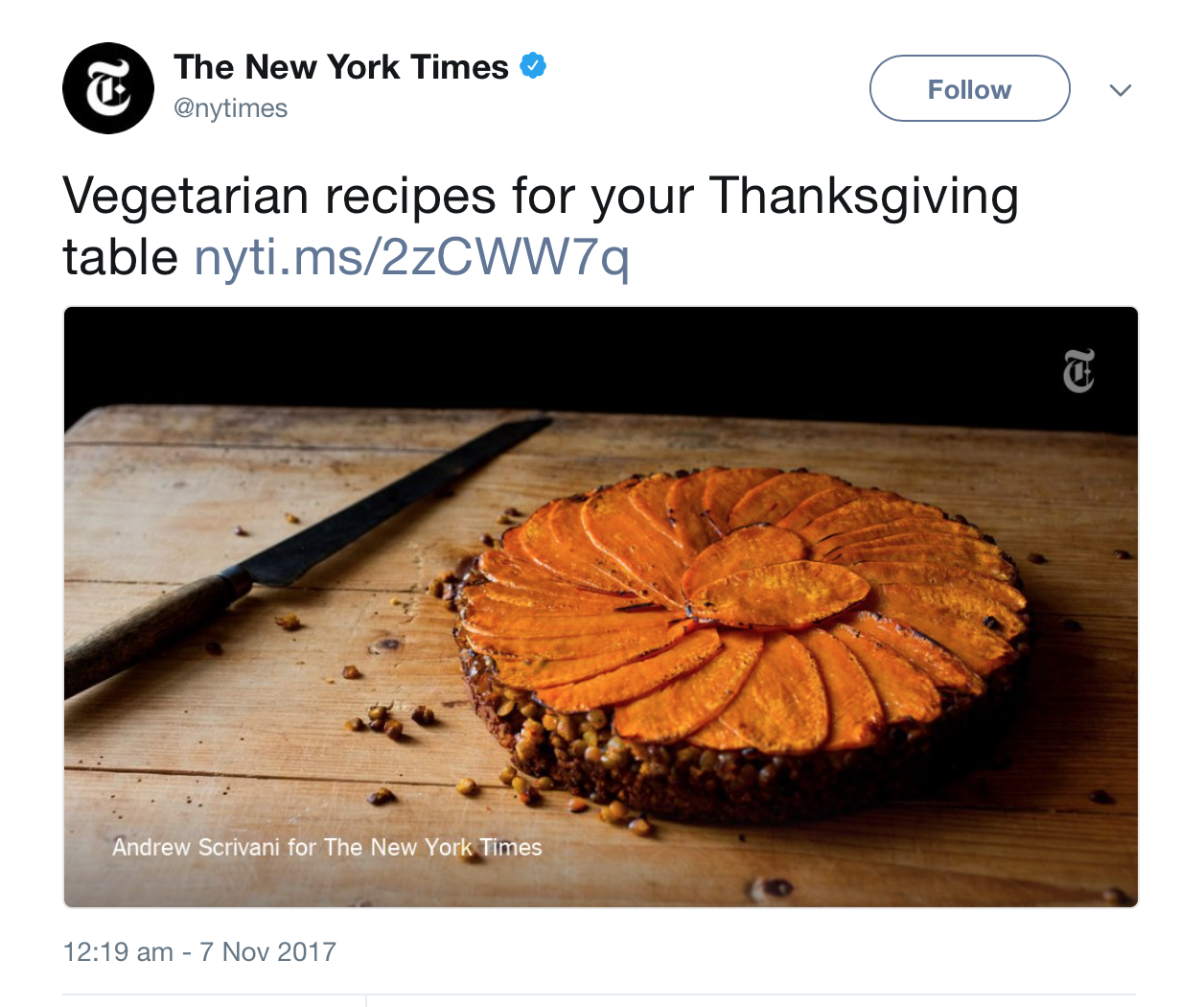