Driving back to the village for dinner. 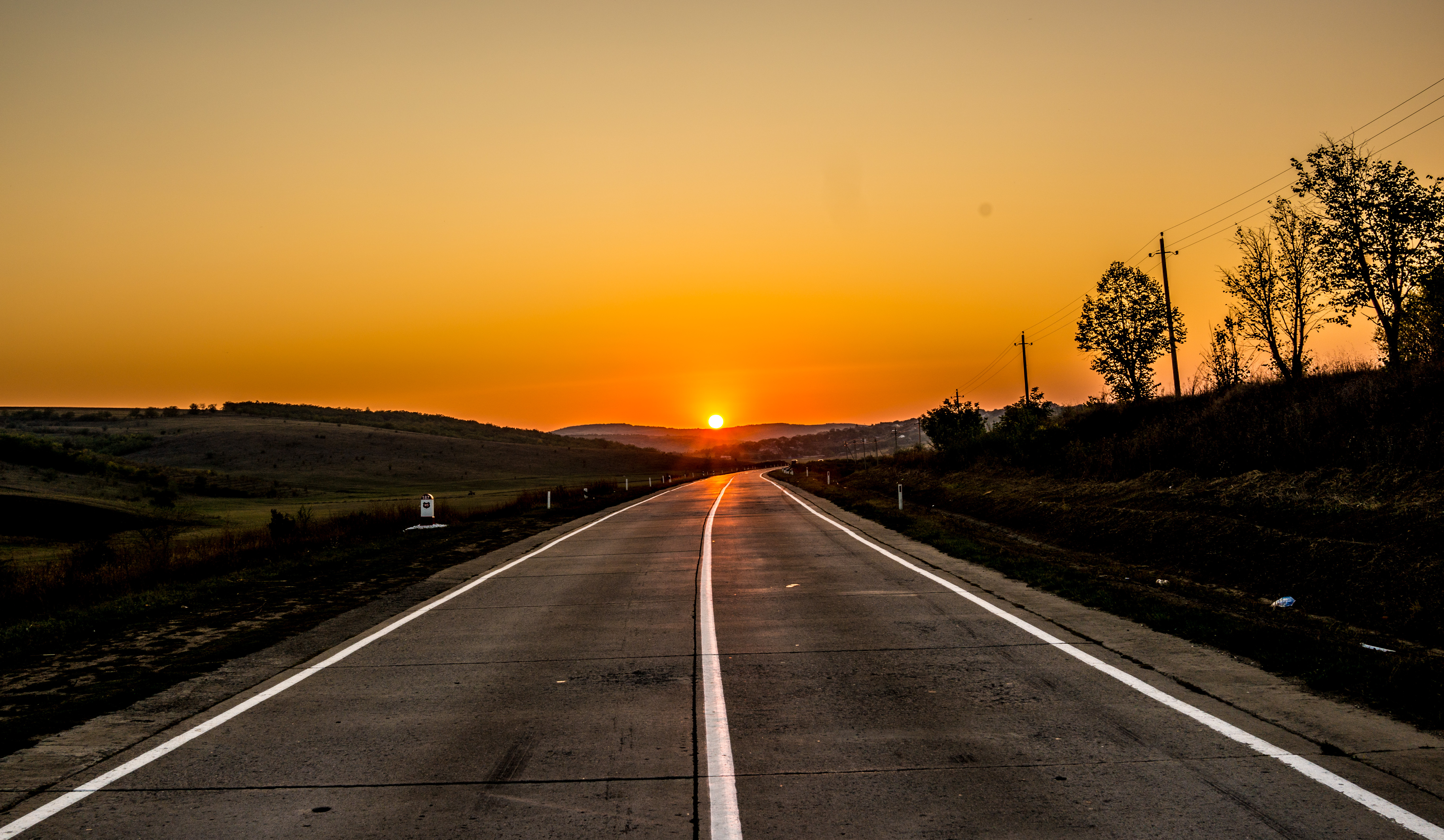 Moldovans are staunch supporters of Catalonia's independence for an unusual reason. If Catalonia becomes independent, its first lady will be Moldovan. And the president of Catalonia speaks Romanian. 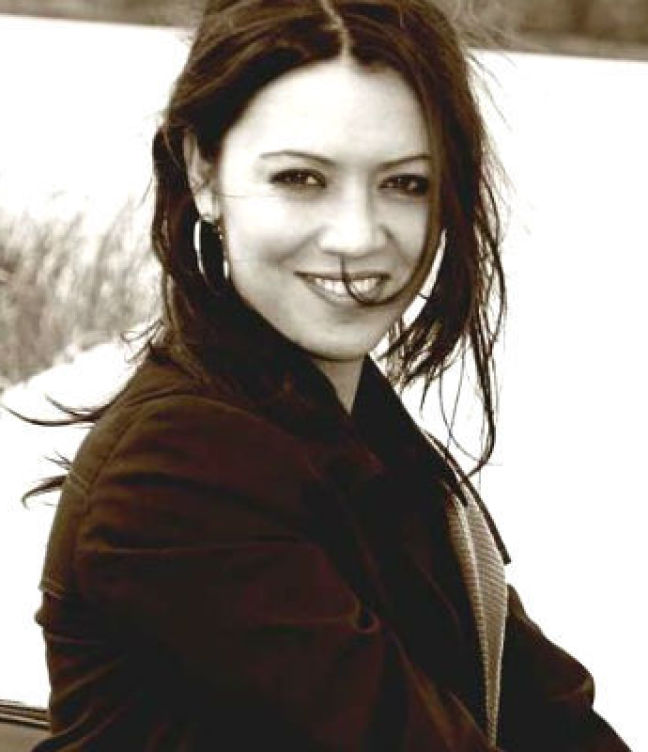 Marcela Topor, is from Vaslui, which is in the Romanian part of Moldova just across the border from here. The couple met in 1998 in Girona when Marcela came to Catalonia to participate in some theatre festival. The guys got married in 2000 (in Romanian Orthodox Church as well) and have two daughters. 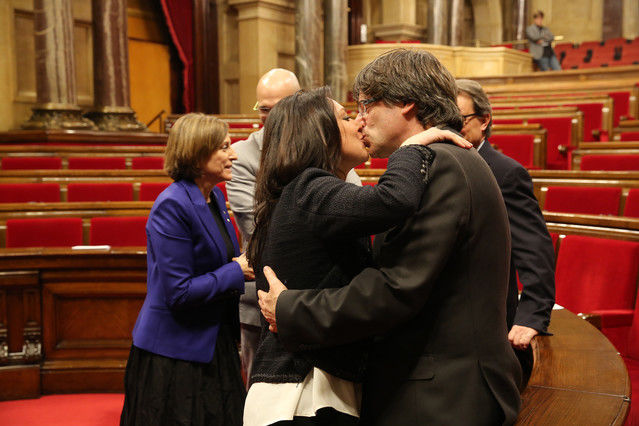