The Global Human Capital Report 2017 is out. Norway came first, followed by Finland and Switzerland to complete the top three. The US and Denmark came fourth and fifth to give us the top five.

Slovenia came ninth just below Sweden and above Austria, Singapore. Canada came 14th, below Estonia and the Netherlands but above Russia which came 16th just above Japan, Israel, Ireland, Australia and Iceland.

In addition to Europe, North America, Japan, Singapore, Australia and New Zealand three countries from the Eastern Europe and Central Asia region (Slovenia, Estonia, Russia) and one country from the Middle East and North Africa region (Israel) are ranked in the Index top 20.

The UK didn't make it into the top 20 and came 23rd sandwiched between Czech Republic and Ukraine.

Kazakhstan came 29th just above Luxembourg. Romania at 42 is just above Portugal, Spain and UAE. Kyrgyz Republic is at 46 and Greece is at 48. I would love to own something made or designed in Kyrgyz Republic, I know absolutely nothing about the place. Moldova is at 62 just one below Costa Rica but quite a couple of slots above Mexico at 69.

The bottom five are Mali, Ethiopia, Senegal, Mauritania and Yemen. 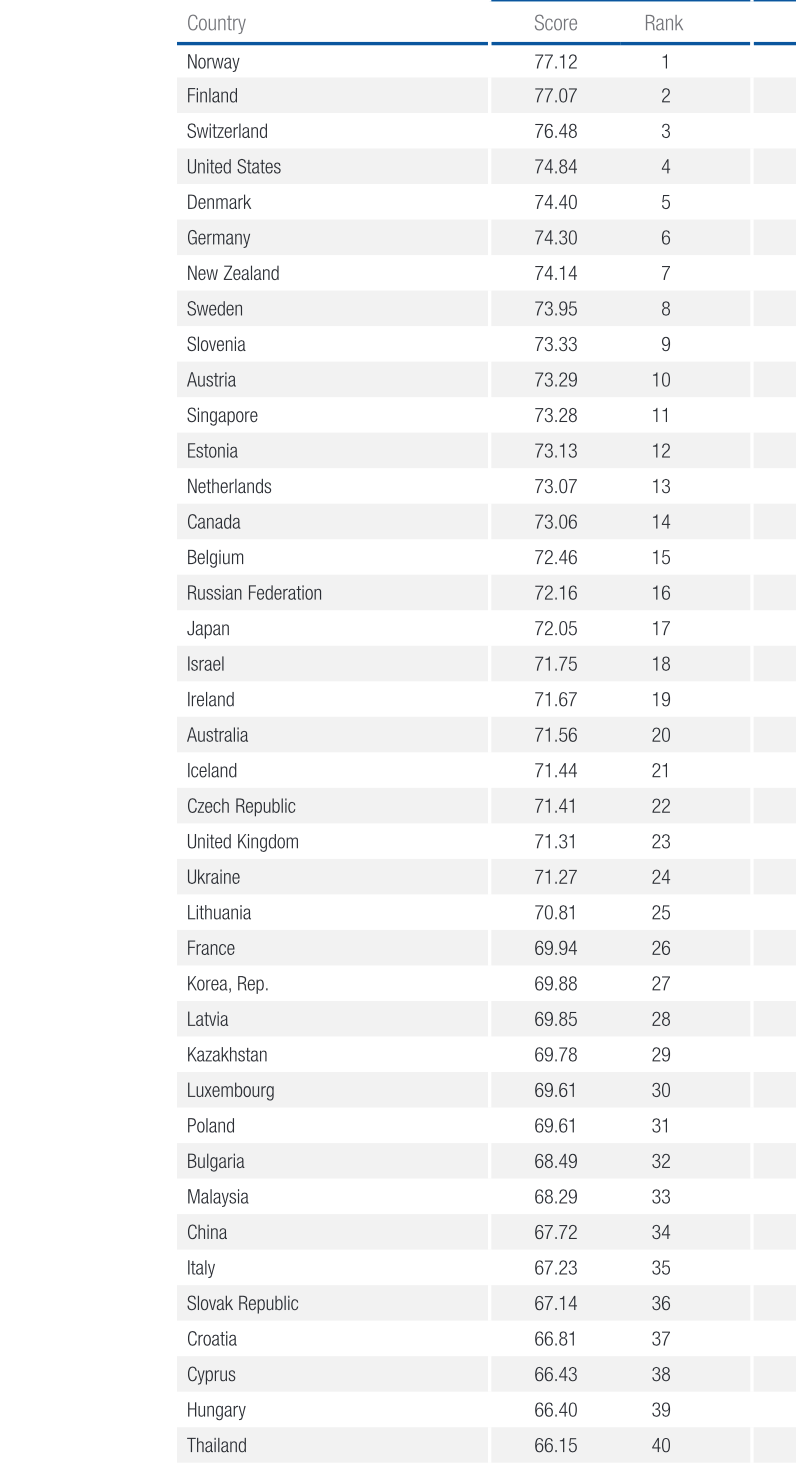 That dress required them after getting out of the car. 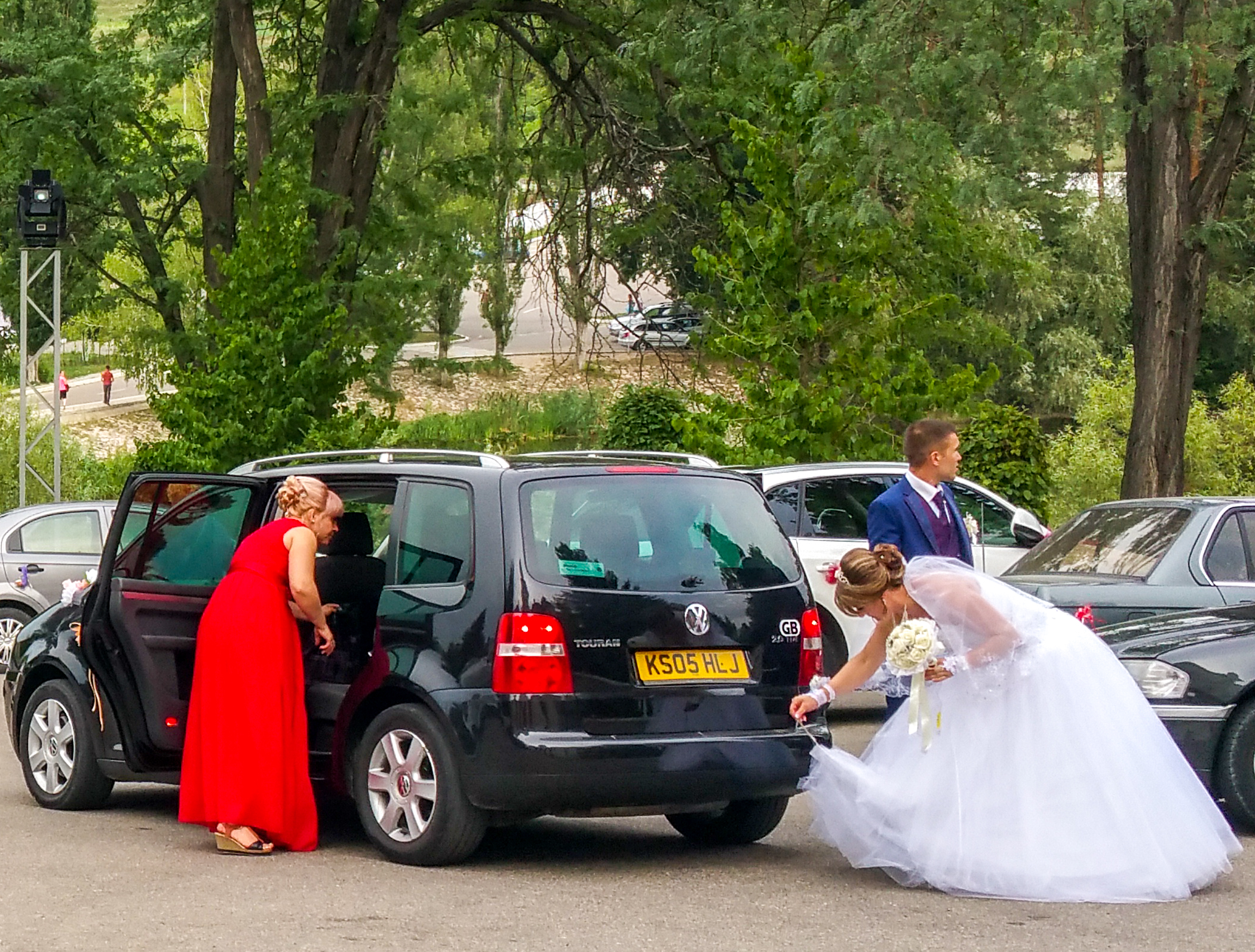