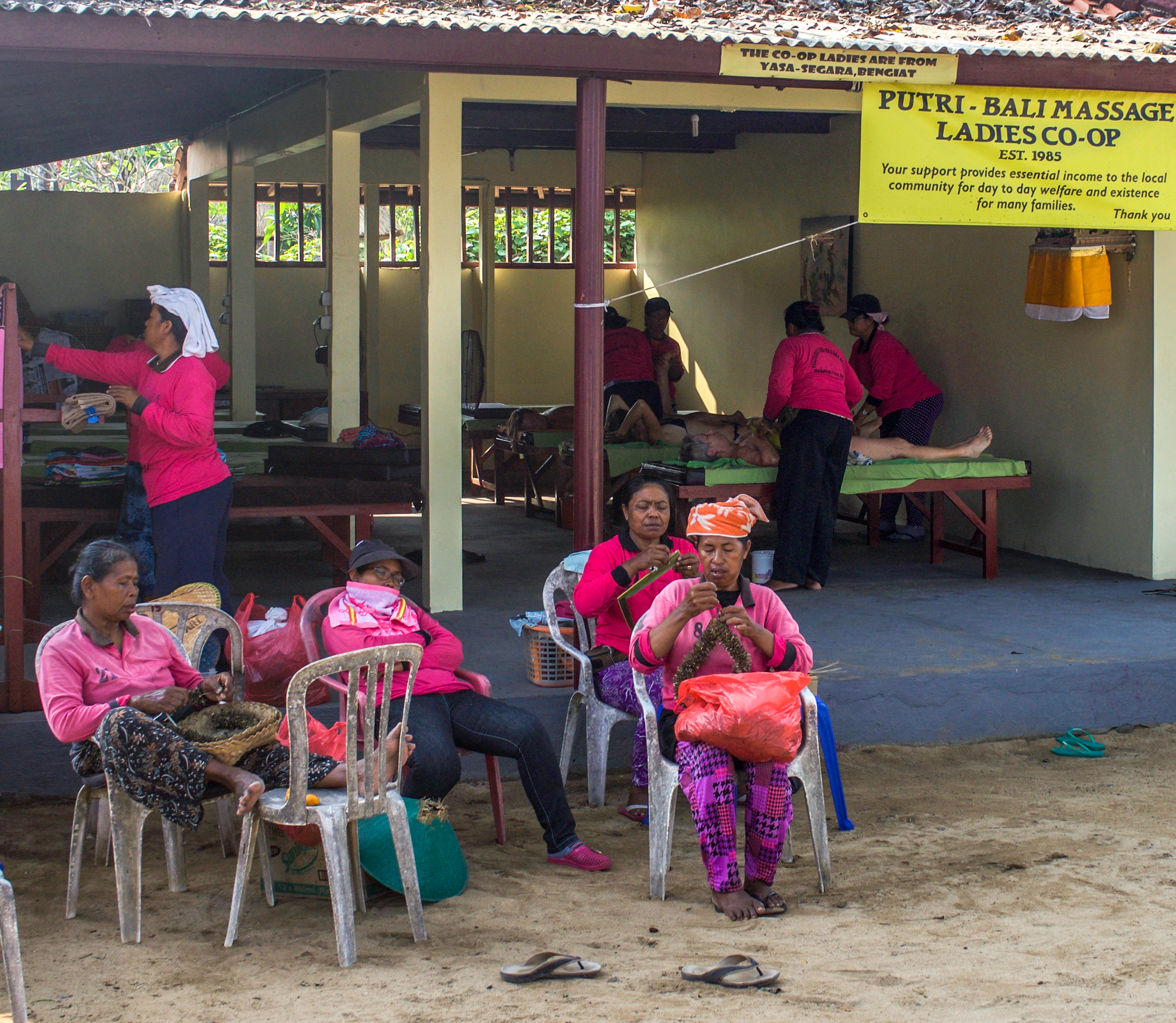 Best Fashion Store Window Display Awards happened in Moldova last week and this is the winner: 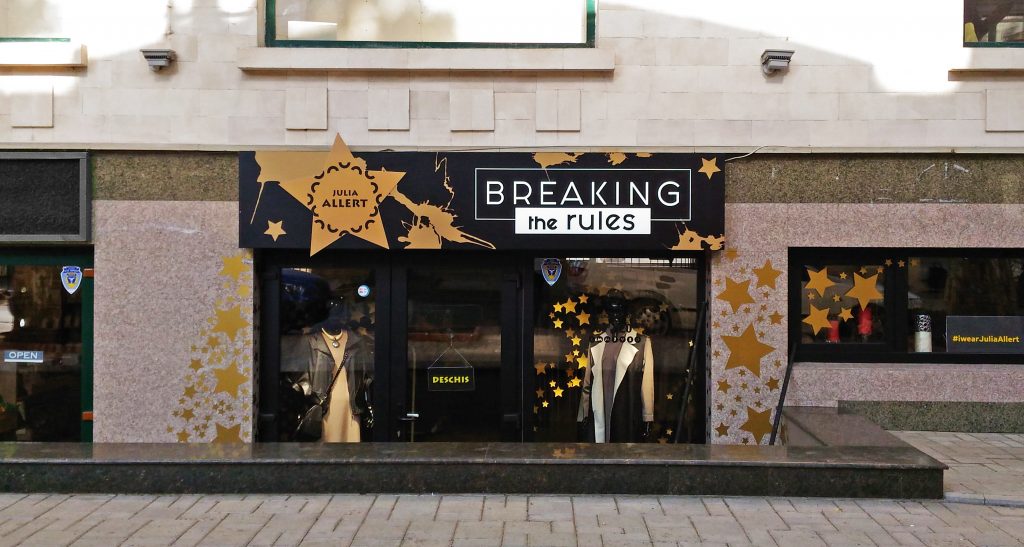 Here it is from inside: 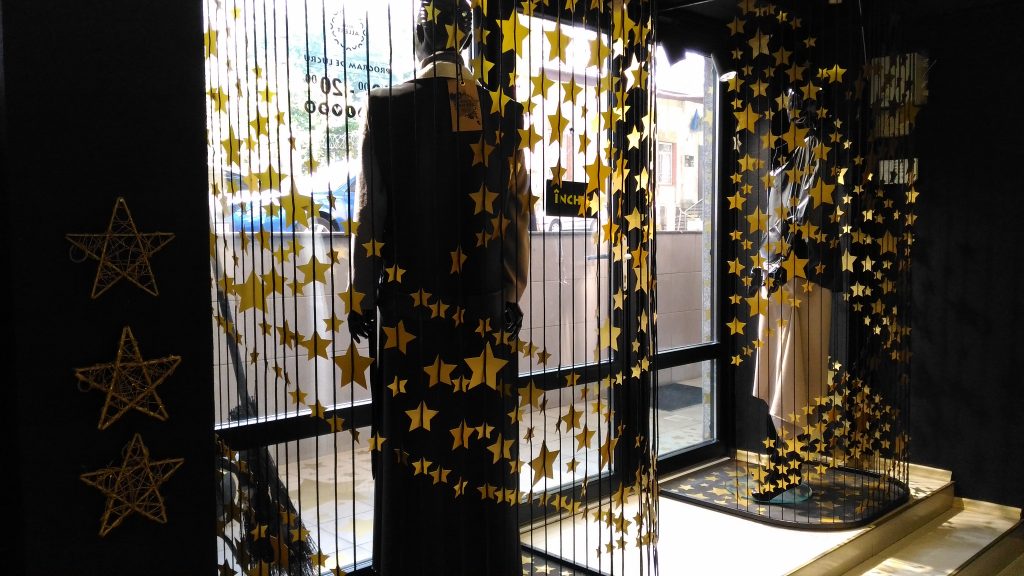 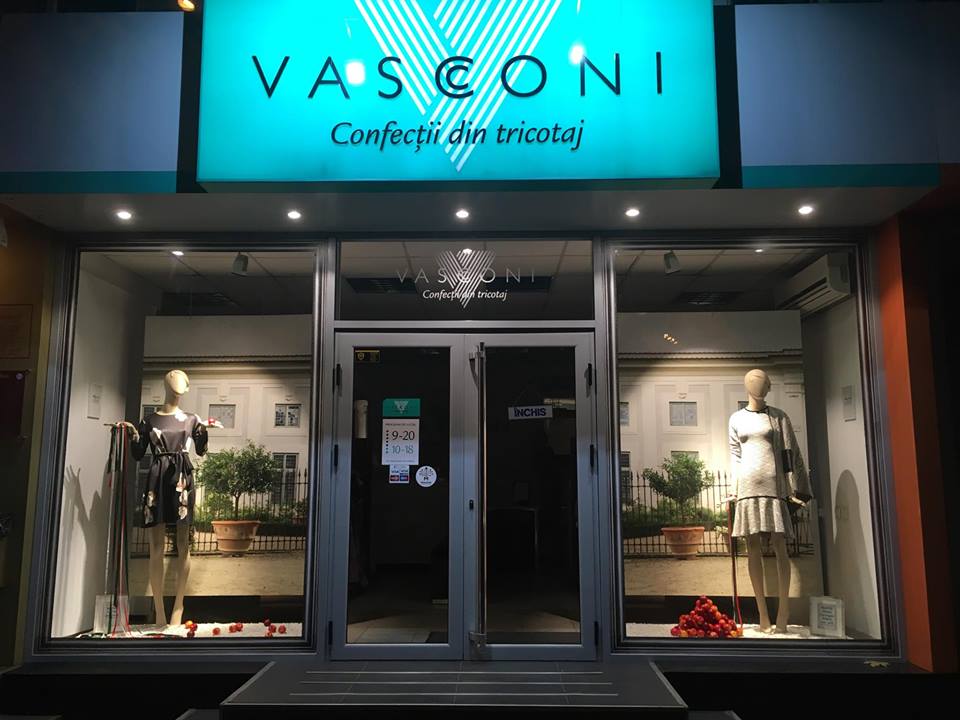 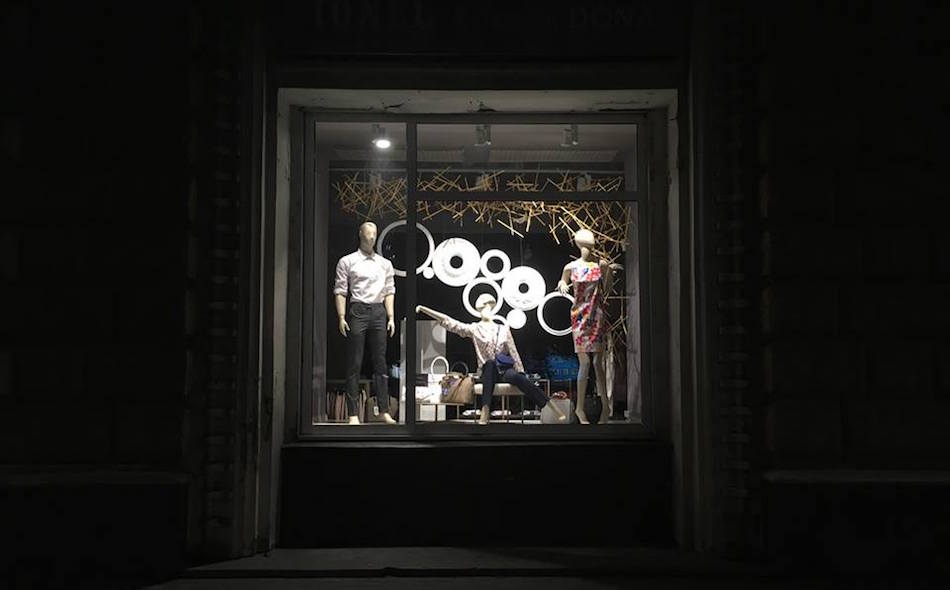 One of our volunteers asked me what I thought about these. I told her that neither of them probably would get a second look from anyone if they were even in Croydon's South Bus Garage or somewhere on the outskirts of Swansea. And from what I saw here they are very unremarkable even for Moldova's capital. She told me that everyone knows that they are not the best, nothing is won in Moldova without bribes so the "winners" always are those who paid or have "important people" in the family.

This is how Moldovans do things. A daughter of some minister here who say opened a shop won't bother to hire best window display designers, buy expensive props, pay best photographers and models that her "mere mortal" competitors can't afford and win this way. She will just get daddy to call the judges on the panel and/or have him pay them. And it doesn't matter how blatantly obvious it will be that her shop's windows are not the best. People are accustomed to injustice at every step here. And they are accustomed to feel absolutely powerless about it. In the past it was Soviet / Russian shit that made everyone feel small and now it is the horrific criminal corruption supported by the US and the EU as long as the dictator plays "on the West's side" and antagonises and shames Russia internationally when told to do so instead of (heaven forbid) ever side with it (as half of the population here do). And the people here are just hostages to this shit.
Collapse