Today at lunch everyone was talking about pointless and weird little things from a long time ago that people remember forever for no apparent reason.

I was asked too. I remember a lot of them but the first one that came to my mind was the name of a Playboy model I found in my granddad's vintage Playboy magazine, which I found at my grandparents' attic when I was a teenager and masturbated to right there. But I jacked it pretty much everywhere and to everything at that age. If I stood next to say a tree for more than two minutes, I was getting a boner and wanted to rub myself against it. 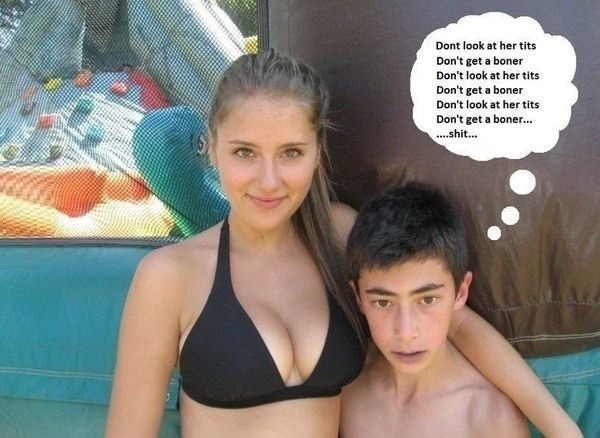 But yes, I jerked off at my grandparents' attic to my grandad's stash basically. I didn't use it for my response though and went with the second thing that came to my mind instead.

Anyway, the name of the woman that got seared into my teenage brain was Ann Pennington and I remembered it forever for some reason. Here is Ann btw: 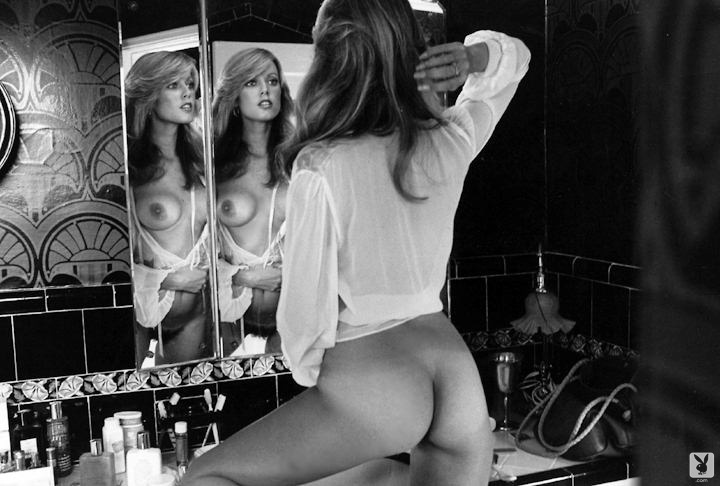 And this is basically my brothers' and my teenage years in a nutshell:

If we could hook up every teenage boy to some kind of "tidal" energy generator for one year during their teenage years we could go totally green and fossil fuel would be history.

One of my nephews just hit that age and he thinks that he is being very subtle about it and "covers his tracks" really well but in reality one has to work pretty hard not to catch him (and work hard we do). My brother and I (we do remember how it was being him very well) just have a laugh about it secretly every now and then.
Collapse