Are you kidding me? Is this real? How does one accidentally leave $100 million at a strip club?

“I claimed my winnings on Wednesday and since then my life has just fallen apart,” a teary eyed Wanczyk told reporters from her foreclosed 50,000 square foot mansion as both of her new Bugatti Chirons were being towed away in the background. “Just in the last 48 hours, I lost $100 million at a casino, accidentally left another $100 million at a strip club, I’ve been robbed 17 times, three family members have tried to have me killed, and I’ve filed for bankruptcy.”

“You see these stories about the lottery ruining people’s lives, but sheesh, I didn’t know it would happen so fast,” she added.

At publishing time, sources report that Wanczyk is trying to get her job back at Mercy Medical Center, which she quit after learning she had won the Powerball. 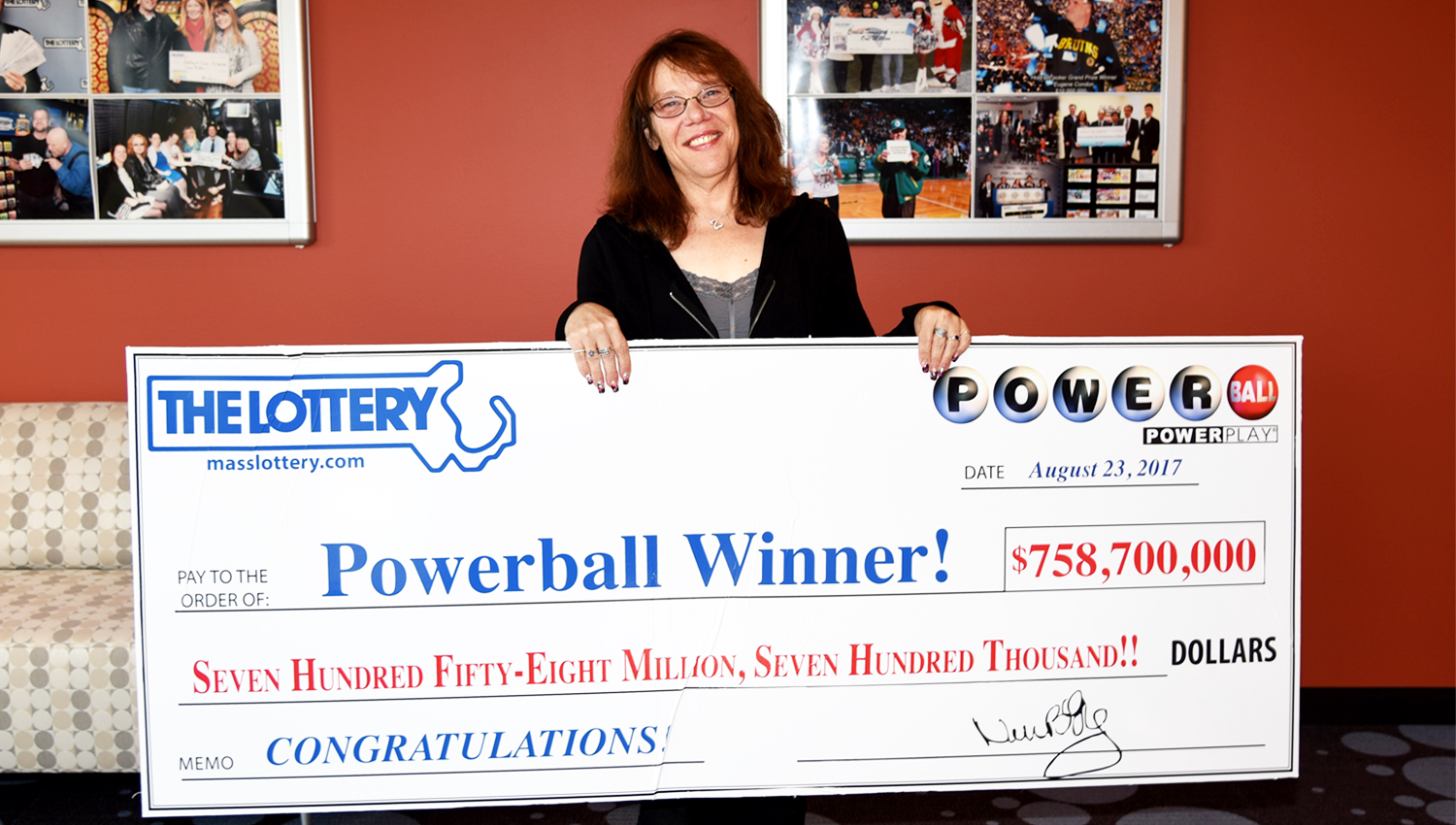 This donkey is from one of the villages not far from our cluster and it was planned for slaughter but Helga happened to be there, the donkey looked her in the eye and it was done, she bought him. Helga already got us a kid (see here) and now a donkey. I wonder what's next. As you may remember, I am mostly getting us houses (see here).

Anyway, I am now a proud donkey owner so meet Buburuz (pronounced "Boo-boo-rooz"): His name is not a proper word but an attempt to make "buburuza", which is Romanian for "ladybird / ladybug" (see the whole story here) masculine (it is a feminine noun in Romanian).

It is also the surname of a very famous Orthodox parish priest and politician here in Moldova apparently who was "probably the only clergyman thus far known to have been elected to the USSR Congress of People's Deputies as an unofficial candidate affiliated with informal national movements" whatever that means (see here).

Buburuz will now be losing that chain.
Collapse