I see that most people in the US have survived the eclipse (and the endless replays of and references to "Total Eclipse of the Heart", this (see here) is my favourite btw). So I guess everyone have found this in time: 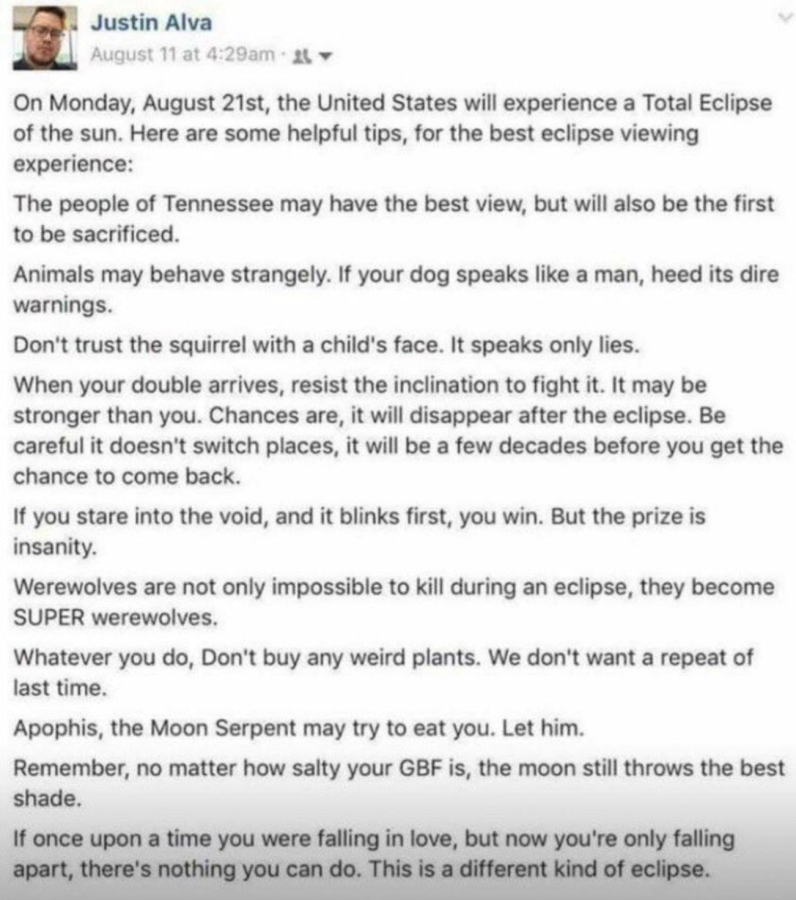 How awesome is it that we now have Twitter and Facebook where life-saving information can be shared at supersonic speed? Also fighting for all the good stuff and against evil has never been as easy as clicking on "unfriend" and "block" and maybe writing a couple of lines. Never before in history so many people fought for justice and all the good stuff so hard, I think we are all heroes, guys.

Anyway, the eclipse made me wonder what would happen if after the eclipse everyone in the world (except me of course) went totally blind. What kind of mess would ensue? What would my role be in the world after it? What would I do? Tell everyone that I can see or keep it secret for a while? Would I be deemed too dangerous for the new world order and killed? Or would I become "The Seer" with all the world's resources devoted to keeping me alive? Could I seize all the power in the world? How would I go about it? What would I do afterwards? How would the world change, except for the man-made part of it becoming quite ugly (but probably nice to the touch) I guess? Would people who were born blind or were blind already effectively become some kind of supermen in this new world for a while? Would everyone be told to make new kids to ensure that the civilisation regains its eyesight asap? What if the new kids are born blind too?

So I spent my whole evening thinking about this very important stuff even though I had a draft progress report to review and I am super late with that one. But obviously not thinking stuff like "total blindness after the eclipse" through in advance and not having a detailed plan for such a scenario would just have been irresponsible of me so my job had to wait.

I still don't have my camera back from the repair. 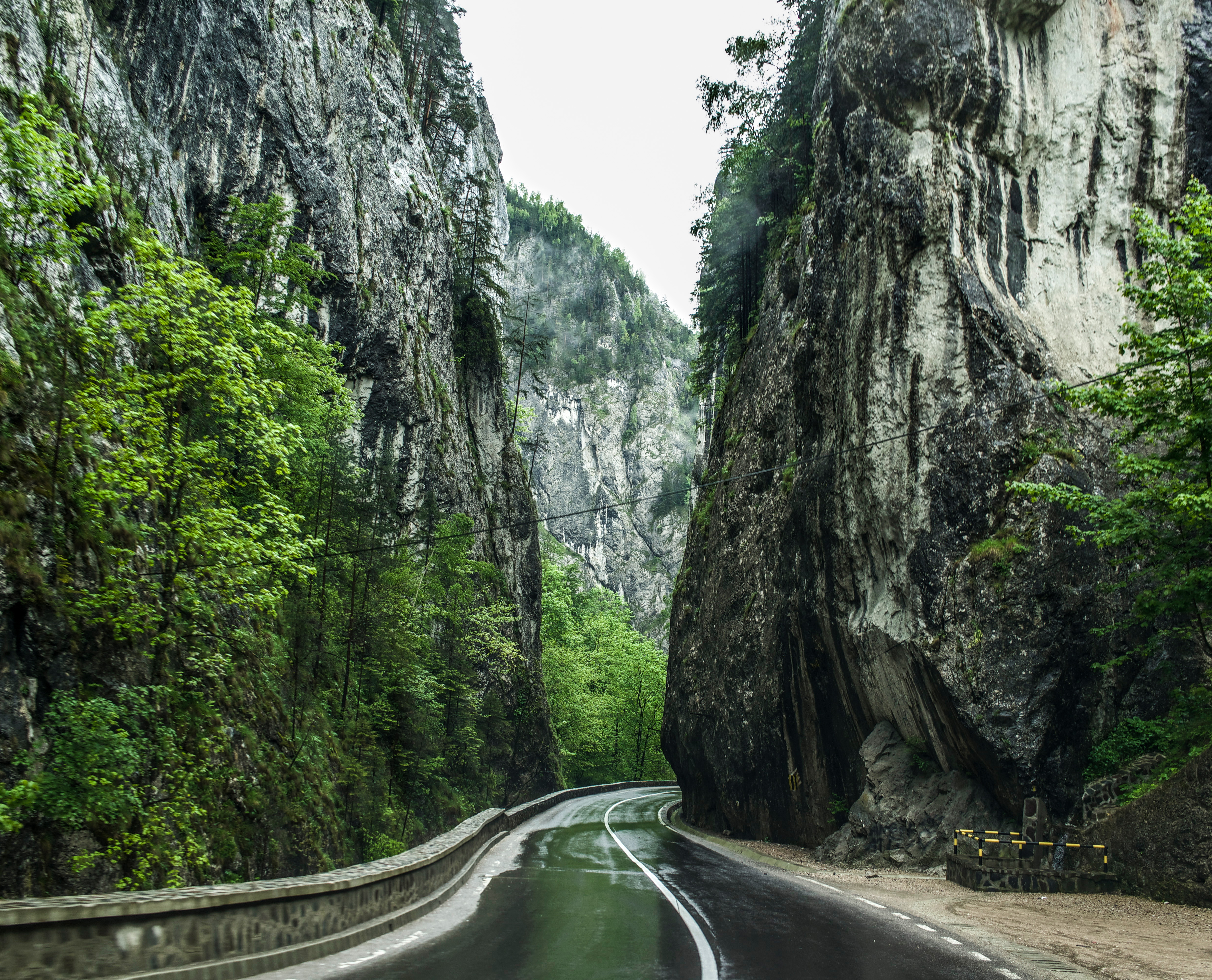 And I already miss this (see here).
Collapse