These little ones enjoyed swinging a lot (well the one held by his father on the left was too young but his brother wasn't):

These ones, just opposite the little ones above are already too cool to swing. They would sit on a swing but would not actually swing much and would make sure that they have "bored / too cool for this" written on their faces and would (pretend to) be on their phones a lot. 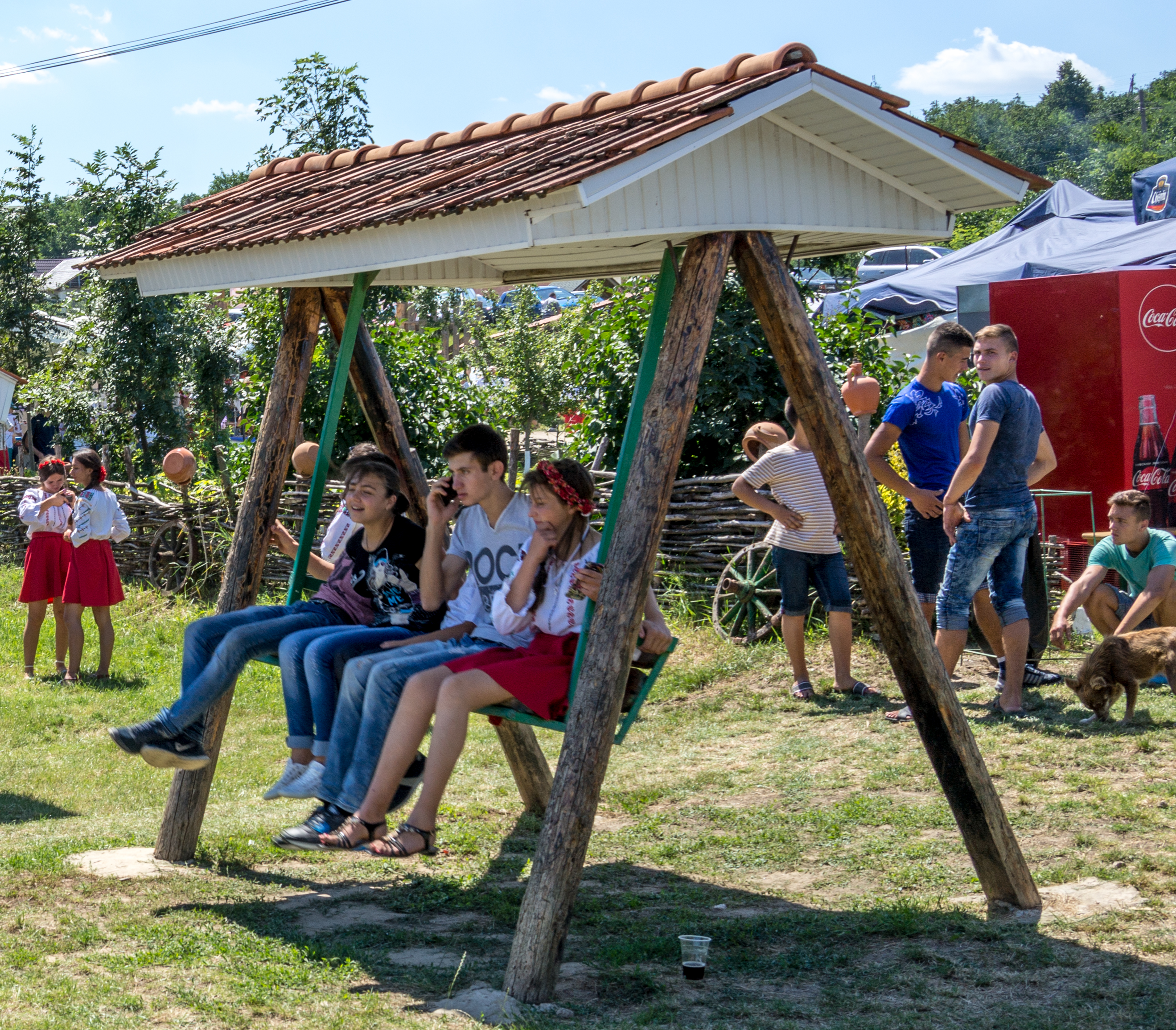 And the ones at the back and on the right in the second photo (next to those Coke fridges) are way too cool already to even come close to the swing. 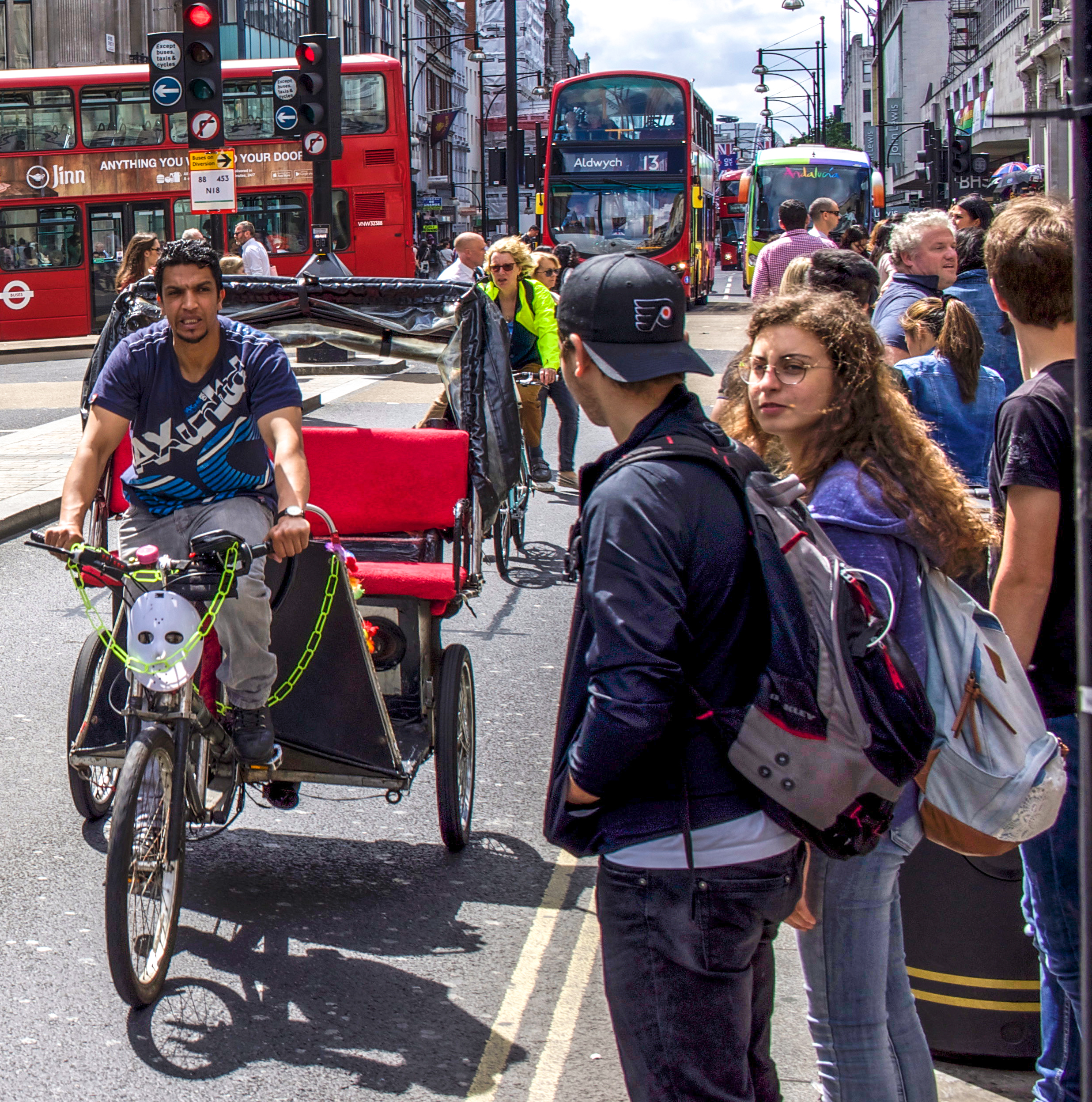 This "dog" did. At some point the dog boy couldn't hold it in anymore and responded in English to this guy who was having a conversation with his "owner". And his English was very good too, no accent whatsoever.

Now I wonder what would dog accent be like if dogs could speak human languages. 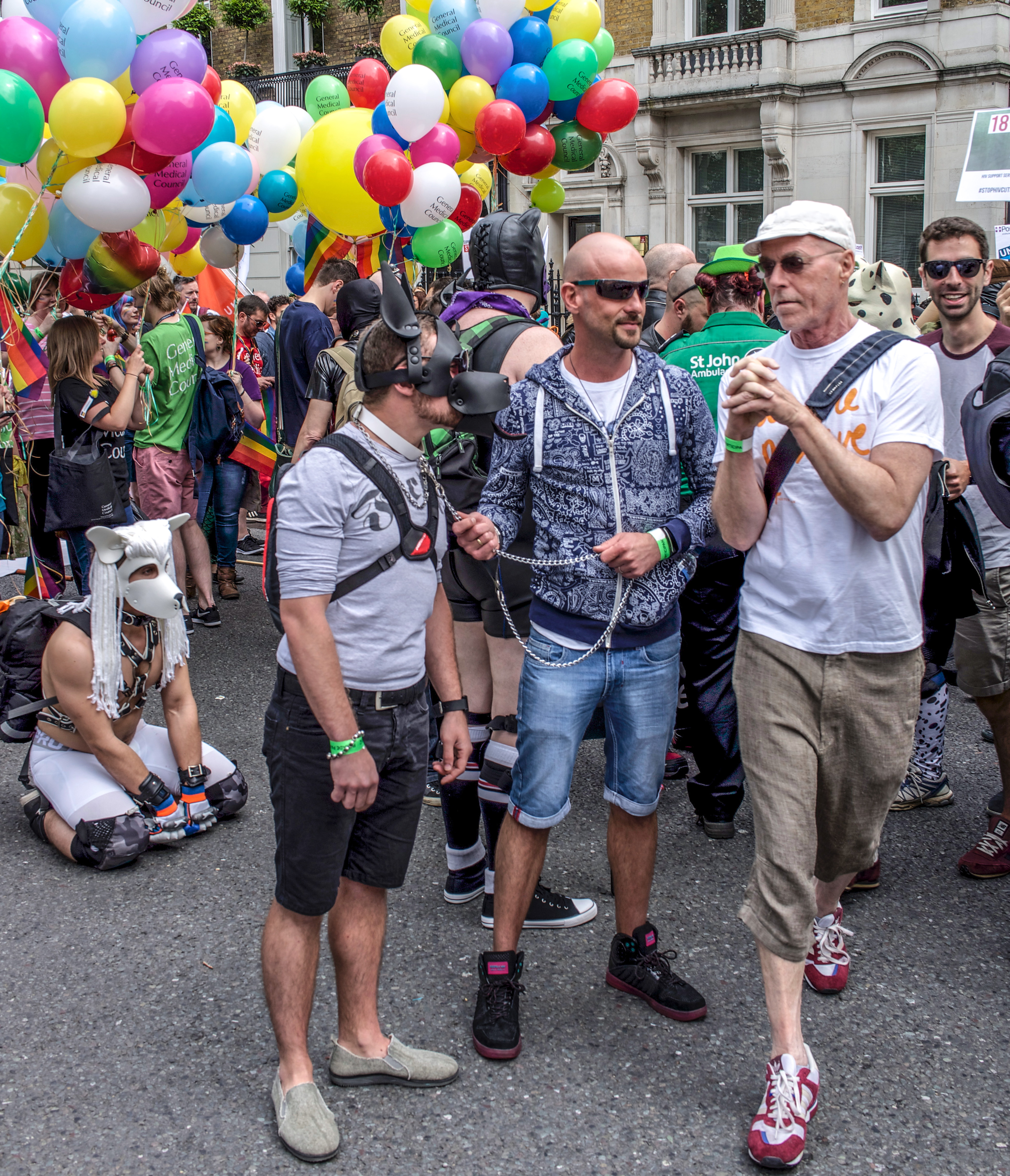