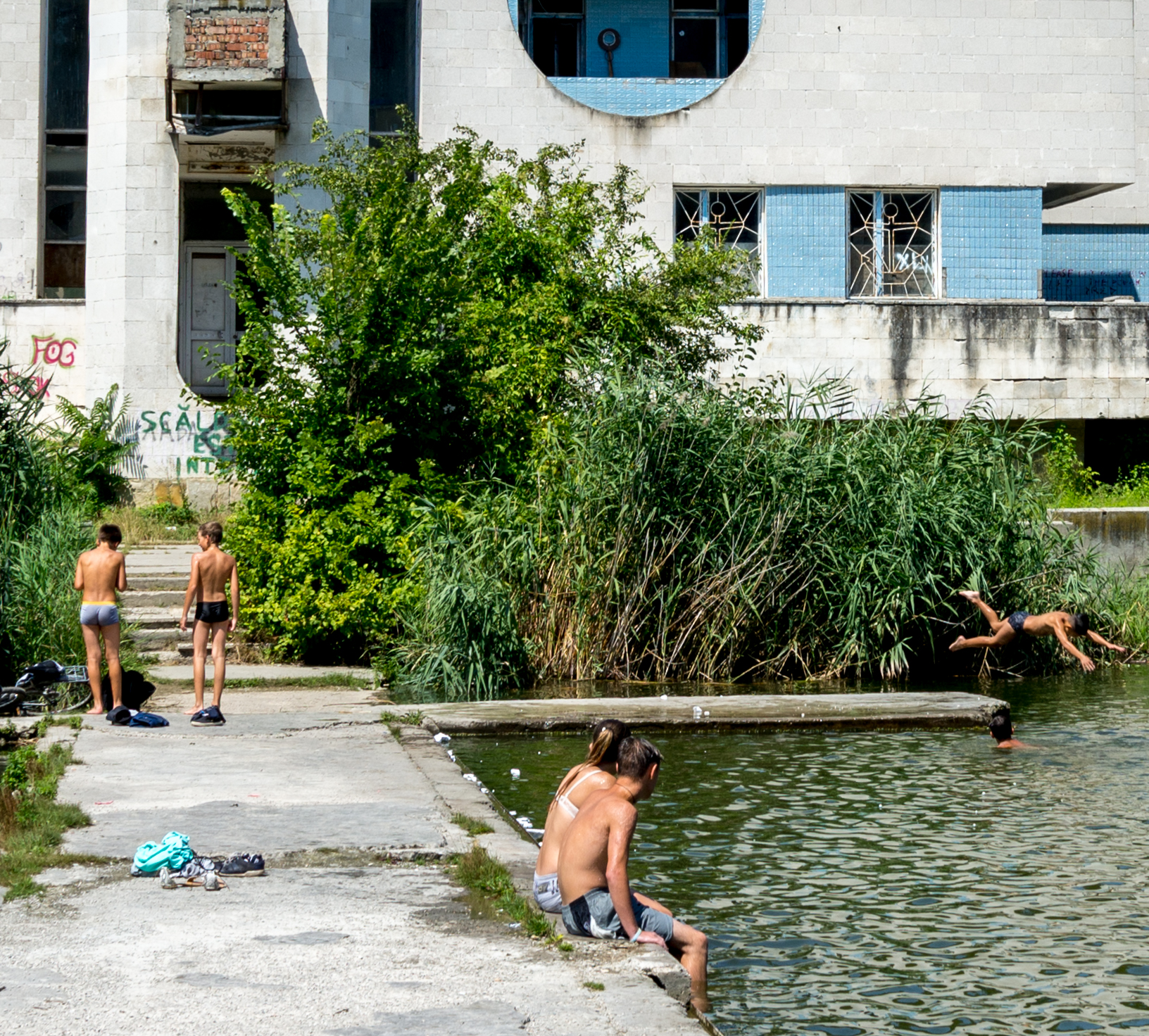 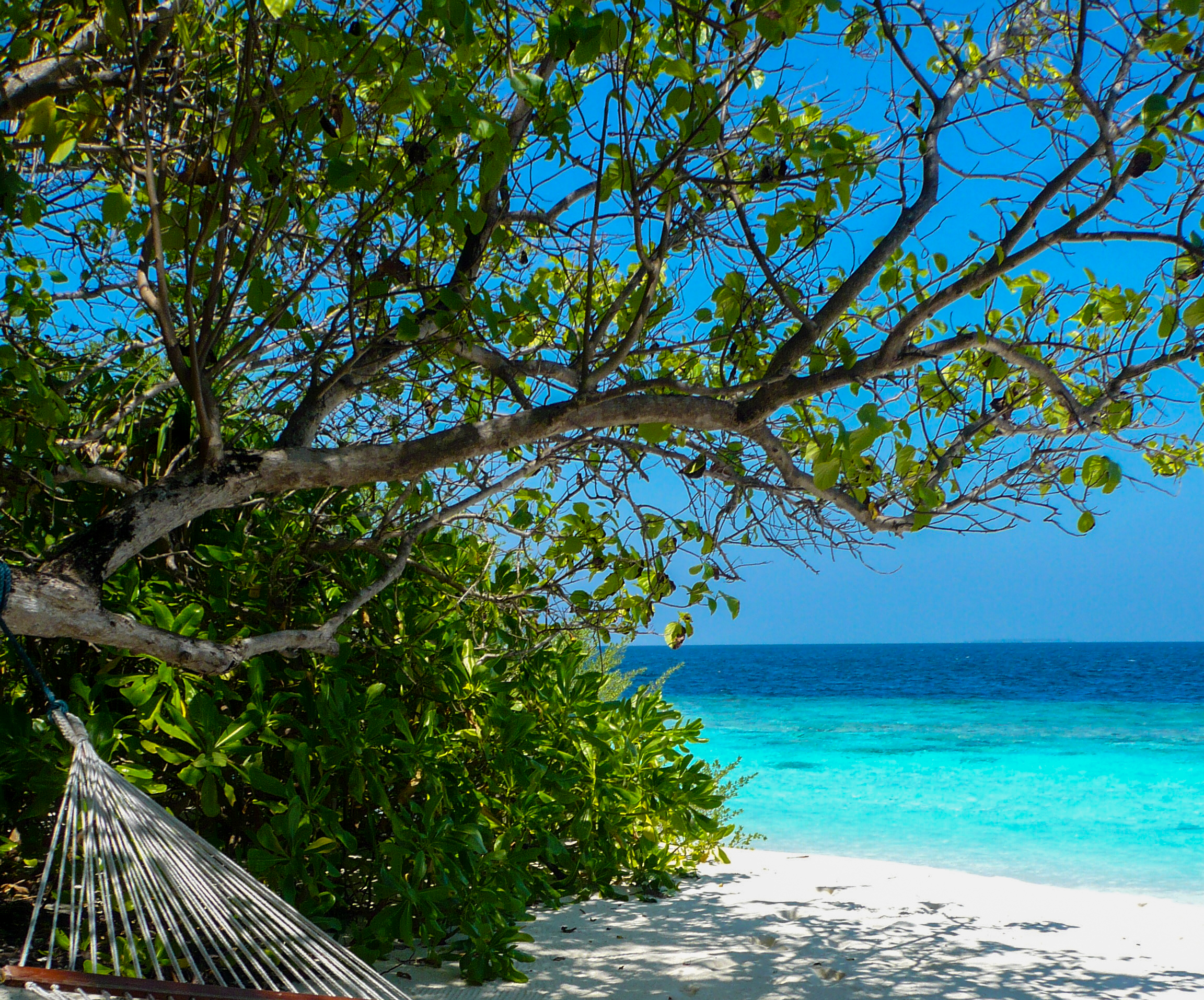 There is really nothing to photograph in Maldives' resorts, which is only fair because there is not much do here either. The obvious stuff is already there on the internet shot much better than I could ever shoot it (and I still have endless folders of those from the past visits that I never even opened since I took them). Also, my camera is in repair and Helga's old point-and-shoot produces lower quality images than current phones. It is amazing how fast technology is moving.

The kid was asking for mamaliga (something like a soft polenta made out of coarse corn flour that Moldovans love and use in all kinds of combos) at lunch today and a member of staff overhead it apparently and brought some towards the end of our lunch.

Apparently, after they overhead the kid and Helga talking about it (in English), they said nothing but went to their Russian colleague (the resorts here do want to attract rich Russians these days and often try to have some Russian speaking staff) and told her what they heard. Then, knowing that the kid was Moldovan they Googled "the mah-mah-li-something" Moldovan stuff together, found a recipe (which is just boiling corn flour in water really) and asked their chef to make some and he did. And he did serve it with some sour cream and some soft cheese as is one of the most popular ways to eat it in Moldova indeed. The kid loves his mamaliga and doesn't care much about most of the delicacies here.
Collapse