We all went to a concert tonight. A group of Moldovan youngsters who left Moldova to live and study music abroad (UK, Germany, France, Ireland and Romania) come back every summer and spend their holidays touring the country with free classical music concerts in Moldova's forgotten towns and villages. This year a young Moldovan actress from a Romanian theatre joined them and read probably the most famous Romanian poem, Eminescu's "Luceafarul" (pronounced as "Loo-cha-feh-rule" and translated as "The Morning Star", "The Evening Star", "The Vesper", "The Daystar", or "Lucifer"). Aparently it is one of the last milestones in Europe's Romantic poetry. It was Eminescu's (who is Romania's greatest poet) last and greatest poem before he lost his mind.

This is how it starts in English:

Once on a time, as poets sing
High tales with fancy laden,
Born of a very noble king
There lived a wondrous maiden.

An only child, her kinsfolk boon,
So fair, imagination faints;
As though amidst the stars the moon,
Or Mary amidst the saints.

From 'neath the castle's dark retreat,
Her silent way she wended
Each evening to the window-seat
Where Lucifer attended.

And secretly, with never fail,
She watched his double race,
Where vessels drew their pathless trail
Across the ocean's face.

And as intent she drank his light,
Desire was quickly there;
While he who saw her every night
Soon fell in love with her.

And this is the actress reading it for us: 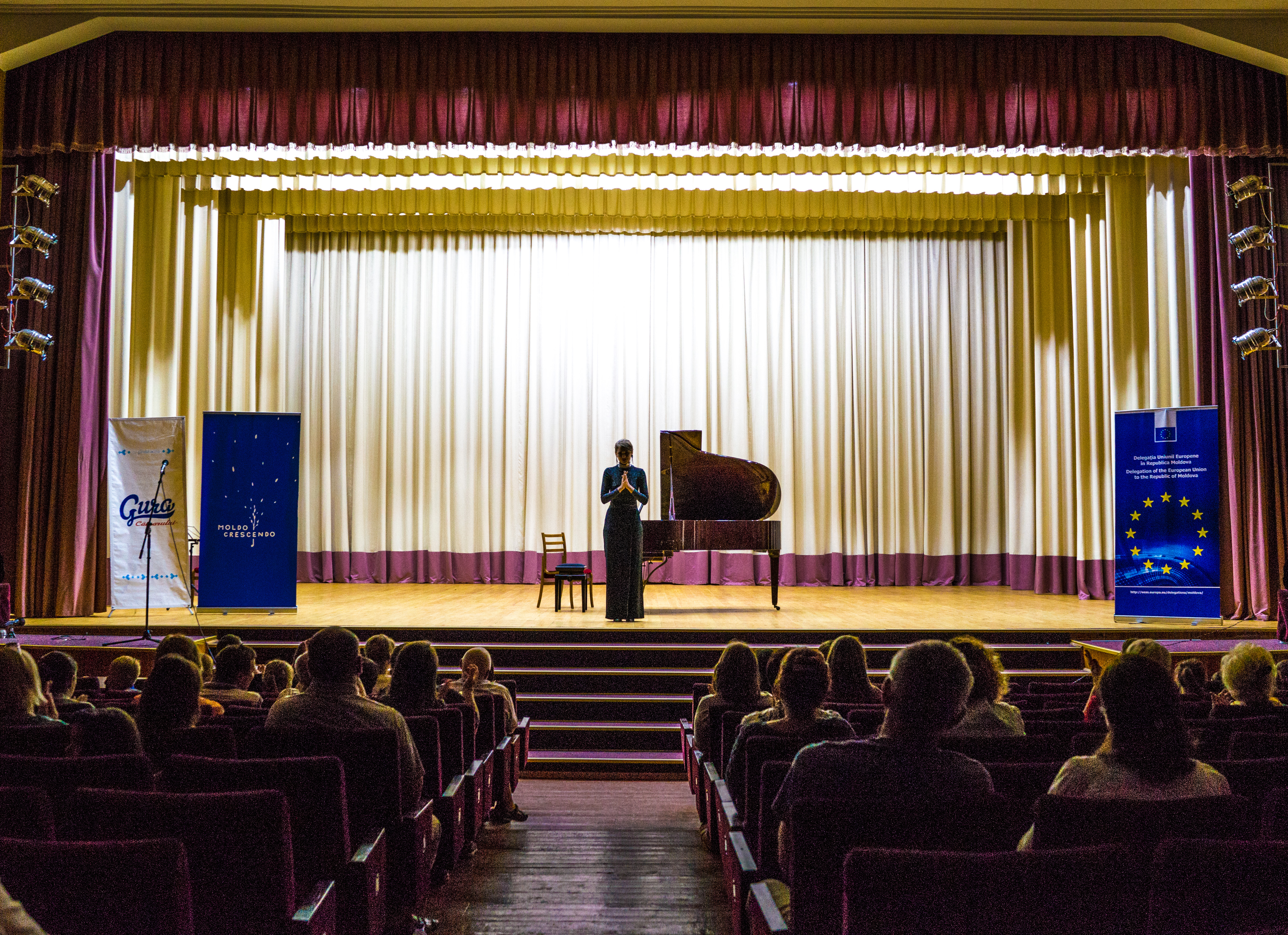 So in a nutshell, this princess kinda fell in love with Luceafarul and he did stuff like falling down from the sky into the ocean and even rejecting his immortality for her. But then he discovered that she apparently didn't mind a bit of carnal fun and dirty talking with some mortal dirty bastard of a dude bro on top of all that pure, sublime and celestial love with him, watching someone jump into the water and read poetry for you gets you only that far I guess. So he thought that she was a bit of an unappreciative bitch and kinda a dirty slut. It was probably a tad more subtle than this, but subtle stuff is usually lost on me. Anyway, Luceafarul told her to fuck off and dumped her in the end:

Yet he no more, as yesterday,
Falls down into the sea;
"What dost thou care, o shape of clay,
If it is I or he?

You live accompanied by weal
In your all-narrow fold,
Whilst in my boundless world I feel
Both deathless and dead cold."

But did not plunge as'n former day,
And in his heart did cry:
"O, what care you, fair face of clay,
If it be he or I?

Still earth shall only earth remain,
Let luck its course unfold,
And I in my own kingdom reign
Immutable and cold."

The guys played Bach, Shostakovich, Mendelssohn, Enescu and ended with Bartok's Transylvanian Dances. It was good (bear in mind that I am probably the least musical person in the history of mankind), the locals were very happy, there was a standing ovation and an encore performance by the guys. After the concert, two local girls who sat very close to us got into their car, lit up their cigarettes and drove off with "You can't be Pablo if your work ain't selliiiin', what the fuck is that bitch inhaliiin'?" blasting out of their windows super loudly. I think Luceafarul won't be interested in those two either (I'd do both though).

One of the villages had a fair today and we all went. It was fun and the food and wine were good too. 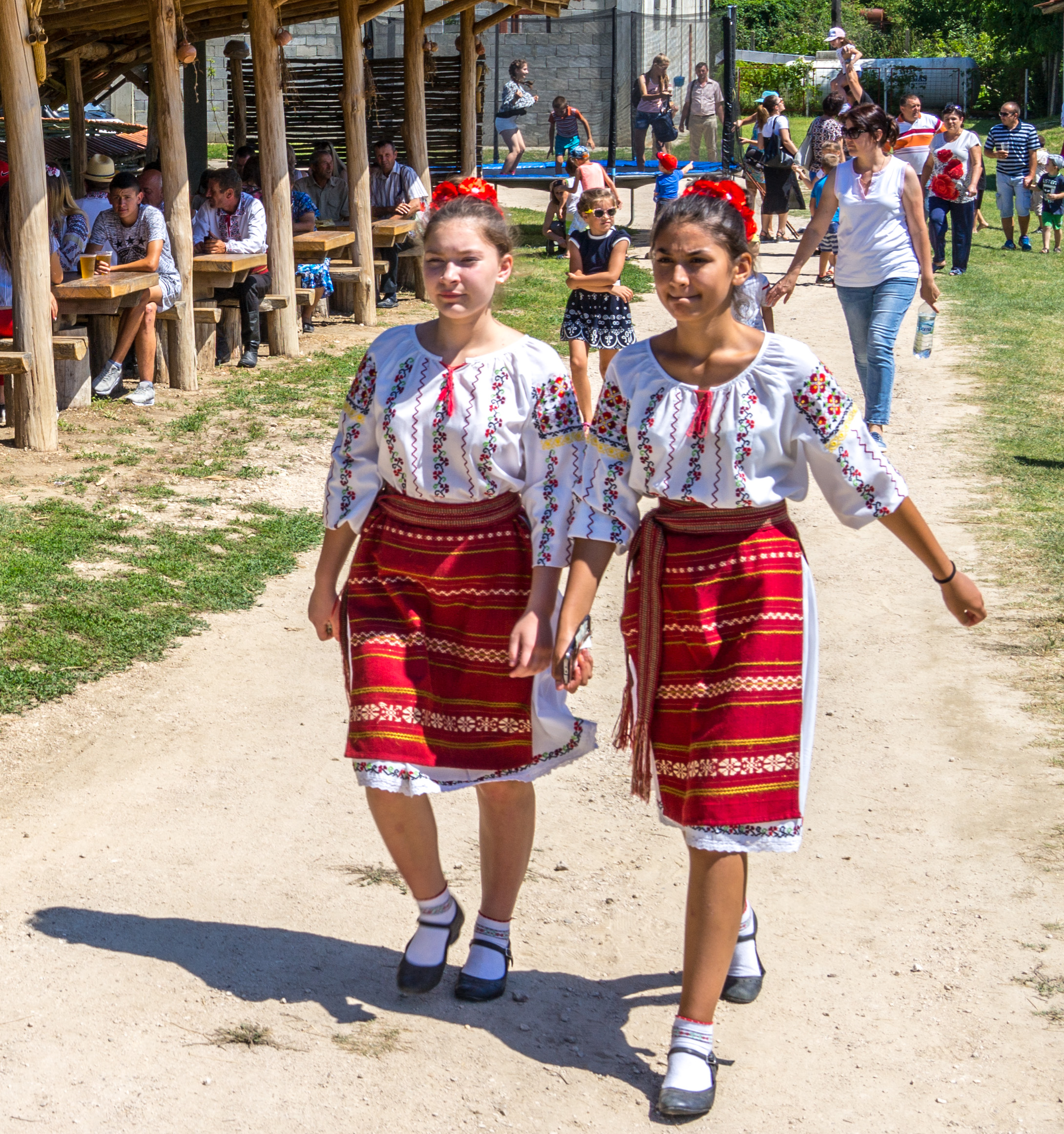