We swim every day here. Today it happened to be here, with Romania on the other side.
Running downhill and jumping straight into the water was fun even though it was overcast and even raining every now and then. 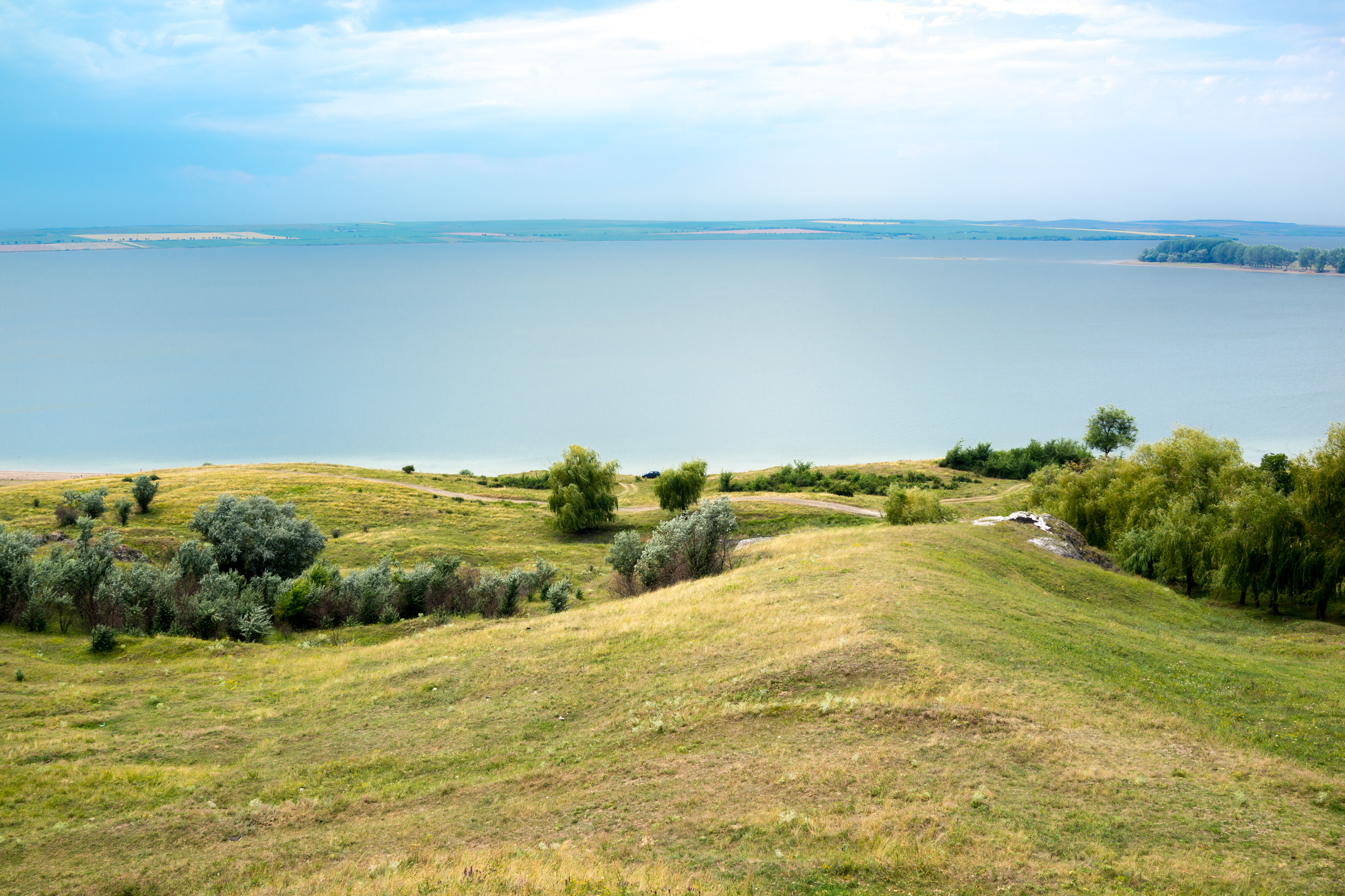 We have long suspected that there is illegal logging by the local forestry commission itself going on in the district adjacent to ours here and we were vocal with our concerns at every opportunity. That did make that district's forestry commission see us as their mortal enemy and they did make life very difficult for us a couple of times.

Our district's commission protected us whenever they could and the relationship between the heads of the commissions of the two districts turned sour. Not that it was great to begin with. The head of our district's commission is a relatively young guy, passionate about what he is doing and this country. He is well educated and lived in Germany for ten years before coming back home a couple of years ago. He is disgusted by the damage corruption and recklessness has done to this country and is what is often called here "the face of new Moldova".

The (as of yesterday former) head of the commission in the adjacent district is the exact opposite: a true part of the old Soviet-style uber-corrupt bureaucratic machine.

Yesterday the adjacent district's forestry commission was raided by the anti-corruption police force, a lot of black cash (revenue from black logging) and other evidence was discovered, including "black logging registers". Multiple arrests were made but the head of the commission escaped, left the country and is now in hiding somewhere in the EU (and he will be screaming that he is being targeted for political reasons as they always do here).

This is good news. Moldova suffered truly catastrophic levels of deforestation in the last decade and corruption is a national catastrophe here too so addressing both a bit is very welcome.

We look forward to much tighter cooperation with the forestry commission of the neighbouring district and its new head in the future.
Collapse