This is John the Baptist on the ceiling of a Romanian Orthodox Church. 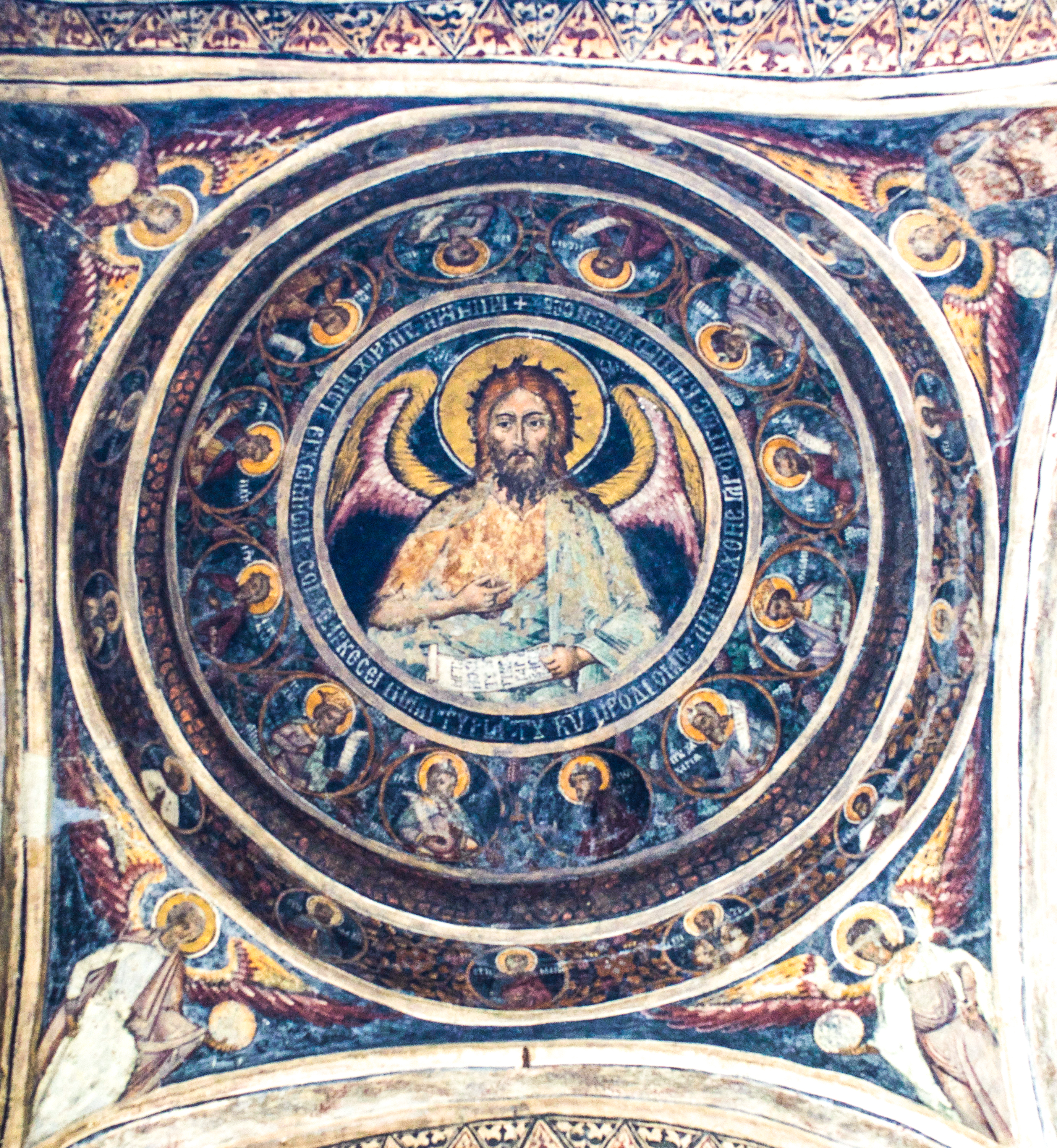 I often see John the Baptist's icons in churches here and he is very often depicted with wings while unlike any other prophets.

This is the explanation apparently (copied form the internet):

As well as “the Baptist”, John is also known as “glorious prophet and forerunner of Christ”. Therefore, the presence of the wings is to symbolize John’s status as a divine messenger (in Greek “Evangelos”, from where the word “Angel” is derived). It’s worth noting that the wings of the archangels (Gabriel, Michael etc.) in icons are largely symbolic too, as they are not specifically described as having wings in the Scriptures.

But if that were all, then why aren’t the prophets of the Old Testament, or the Apostles, shown with the angelic wings of divine messenger? The answer, in the words of Jesus Christ Himself, is because “among those born of women there is no one greater than John;” moreover, he is “the culmination and the crown of the prophets”, as the hymn from the feast of John’s nativity proclaims. Therefore, St John is an especial example among the Saints of an earthly “angel” and a heavenly man. As such, he is also described as the “Angel of the Desert” in the inscriptions of icons.

Some of the old trees did not survive this (see here) but were given a "new life" and became real stars here after their death: 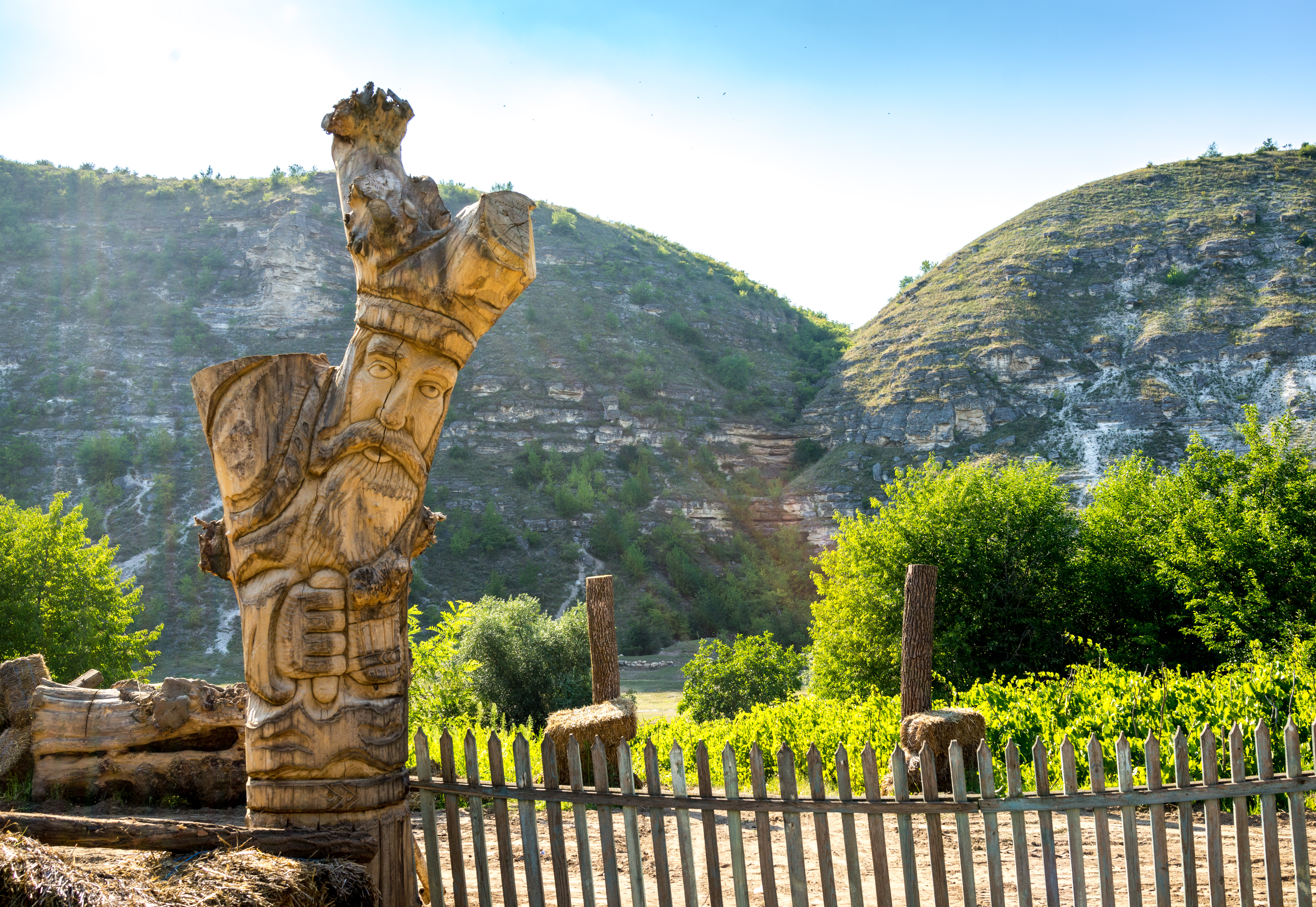