A hazy end of a hot day. 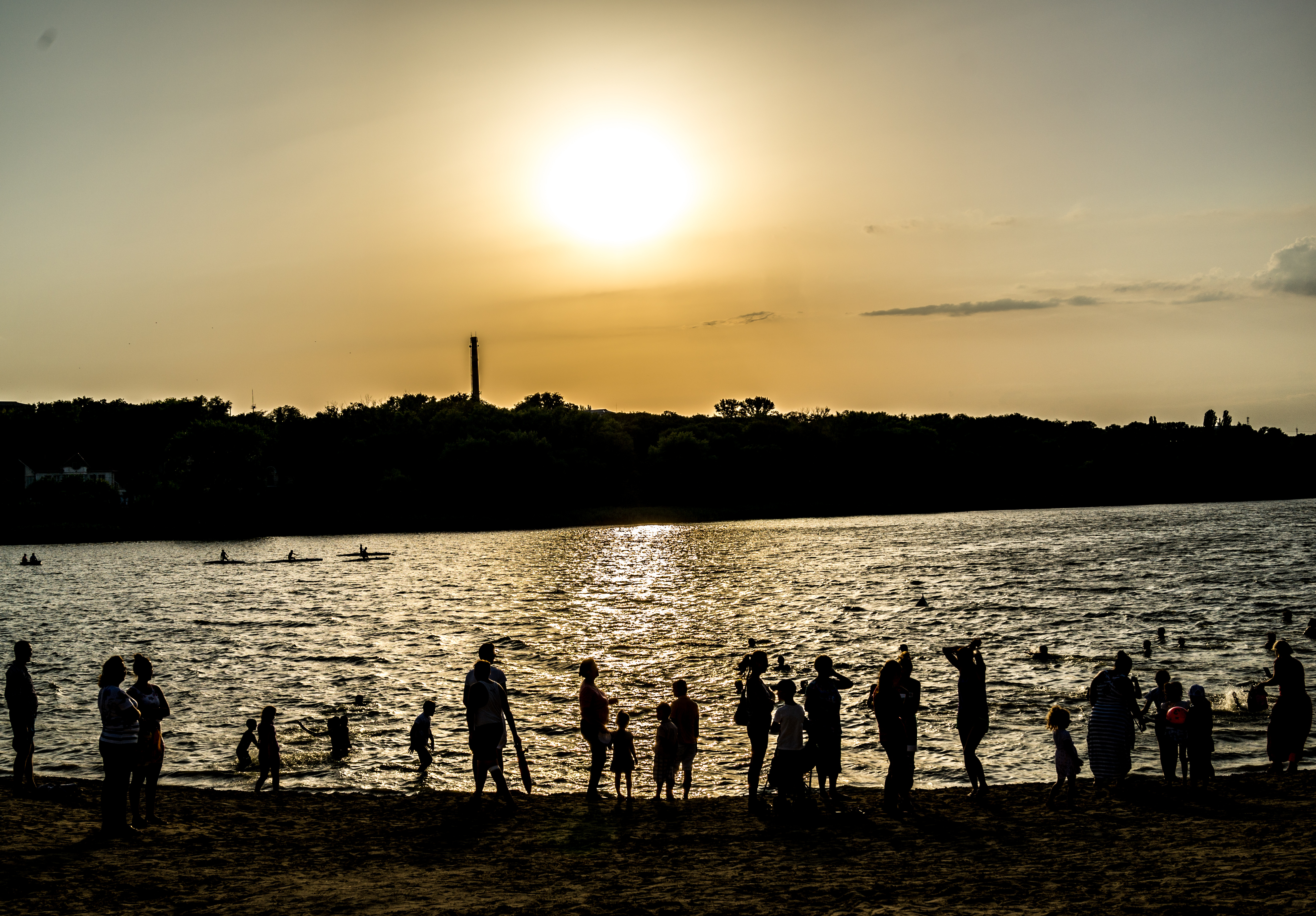 Can you find the squirrel? 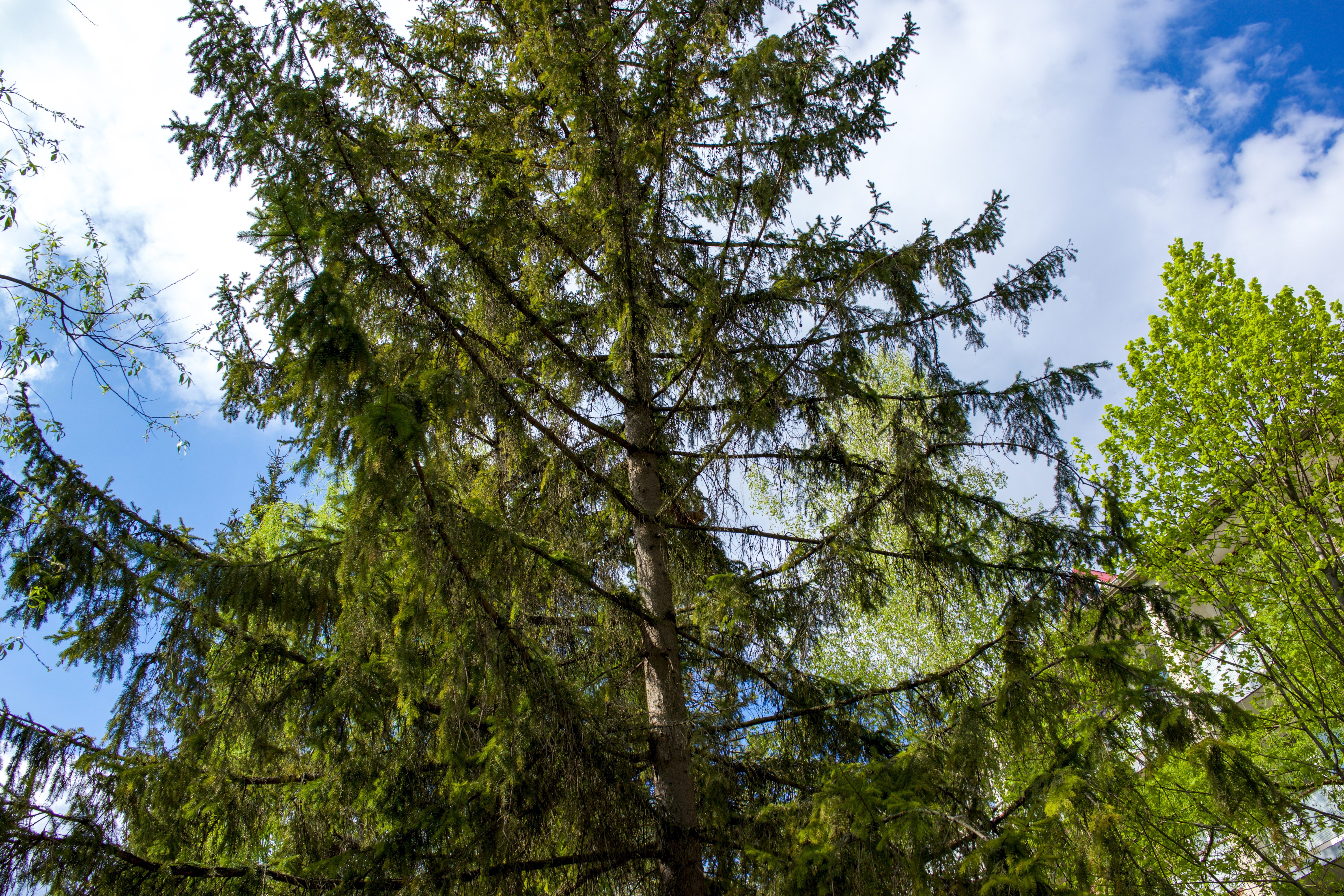 There are more but I can't find them anymore. 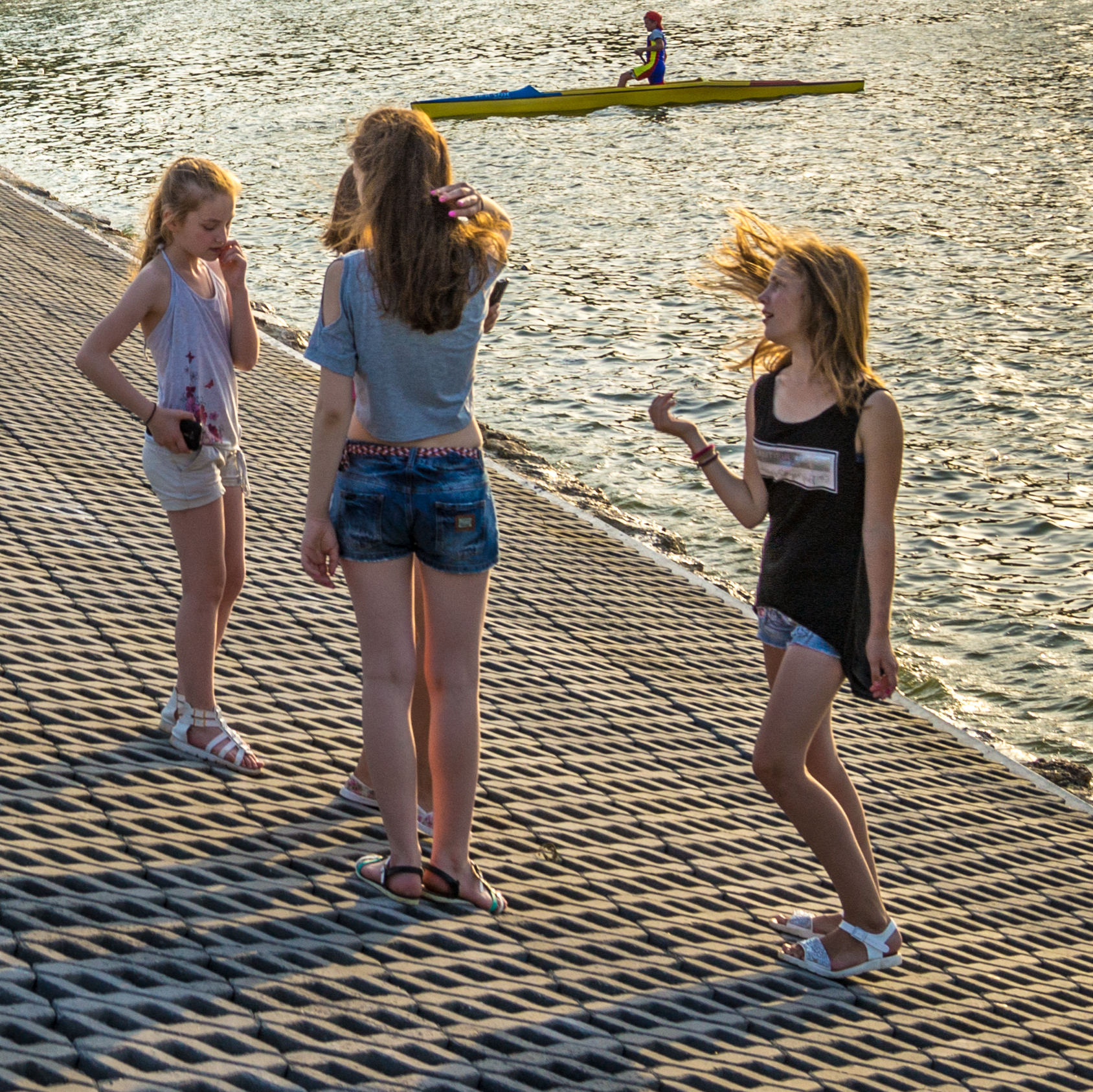 We had a group of teenagers from a school in the capital visiting us today. I would not last a single day in the world some teenage girls voluntarily create for themselves and live in with their girlfriends and would probably break down within a couple of hours.

You can almost see the pressure the rest of the girls in the group are putting on that smallest one in this shot.

This is Peleş Castle in Sinaia, Romania built by King Carol I as a royal residence. We were told that even though by form and function Peleş was a palace it is usually called a castle.

It was returned to the royal family after the fall of Chaushescu regime but the king decided that it should continue to function as a museum. 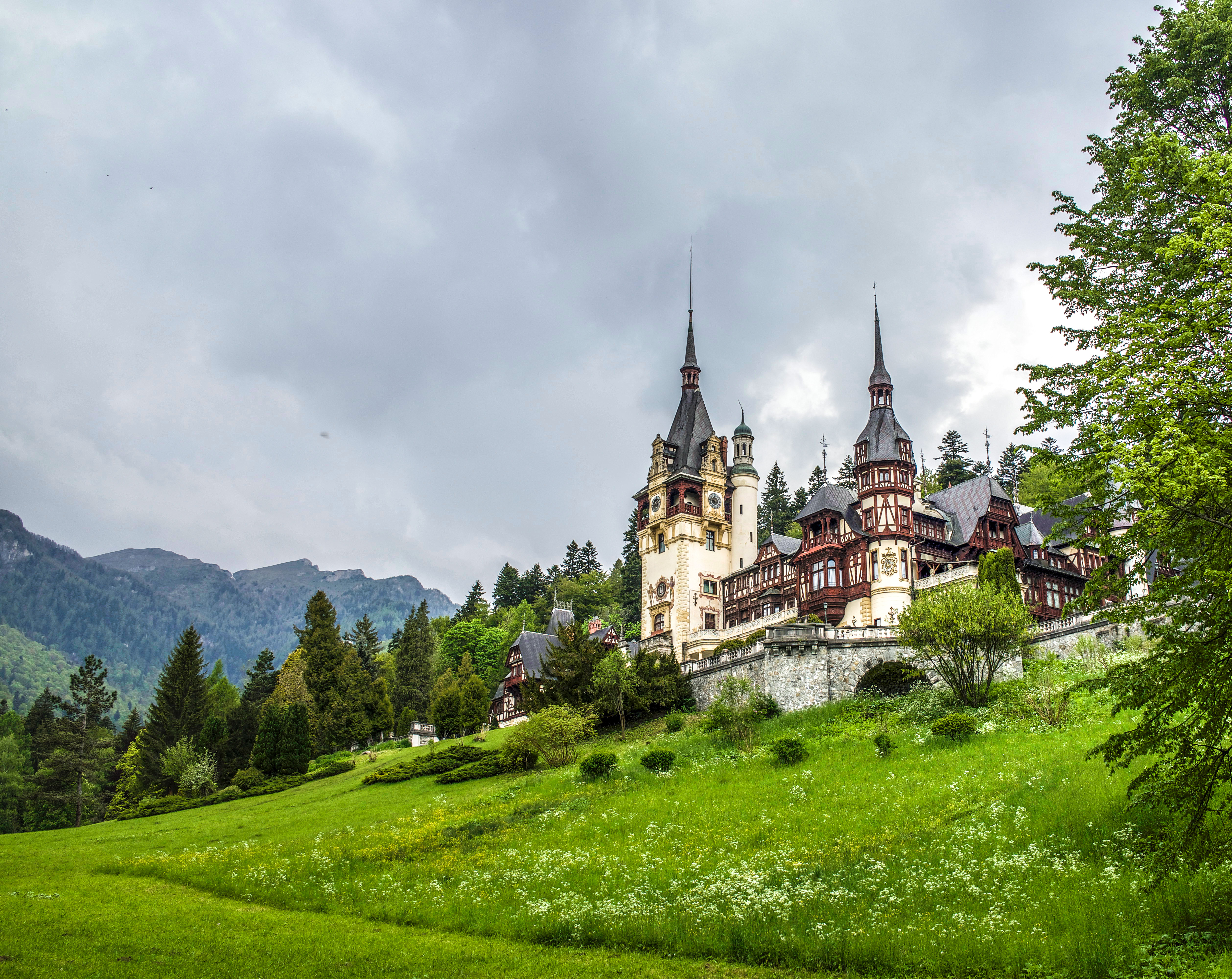 The cost of building the castle (between 1875 and 1914) was estimated to be 16 million Romanian lei in gold (about 120 million US dollars today). Between three and four hundred men worked on the construction about which Queen Elisabeth of Romania wrote in her journal:

"Italians were masons, Romanians were building terraces, the Gypsies were coolies. Albanians and Greeks worked in stone, Germans and Hungarians were carpenters. Turks were burning brick. Engineers were Polish and the stone carvers were Czech. The Frenchmen were drawing, the Englishmen were measuring, and so was then when you could see hundreds of national costumes and fourteen languages in which they spoke, sang, cursed and quarreled in all dialects and tones, a joyful mix of men, horses, cart oxen and domestic buffaloes."
Collapse