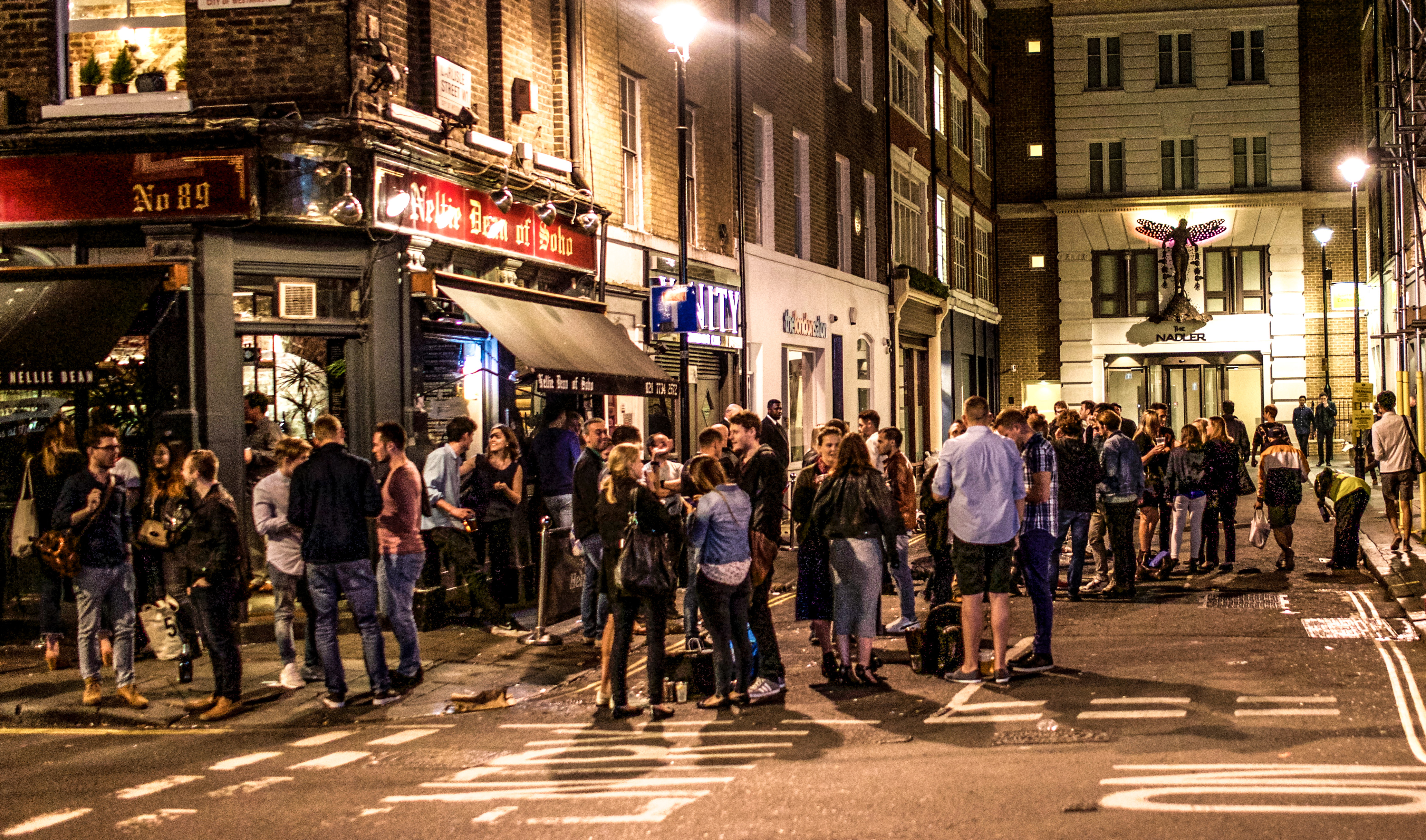 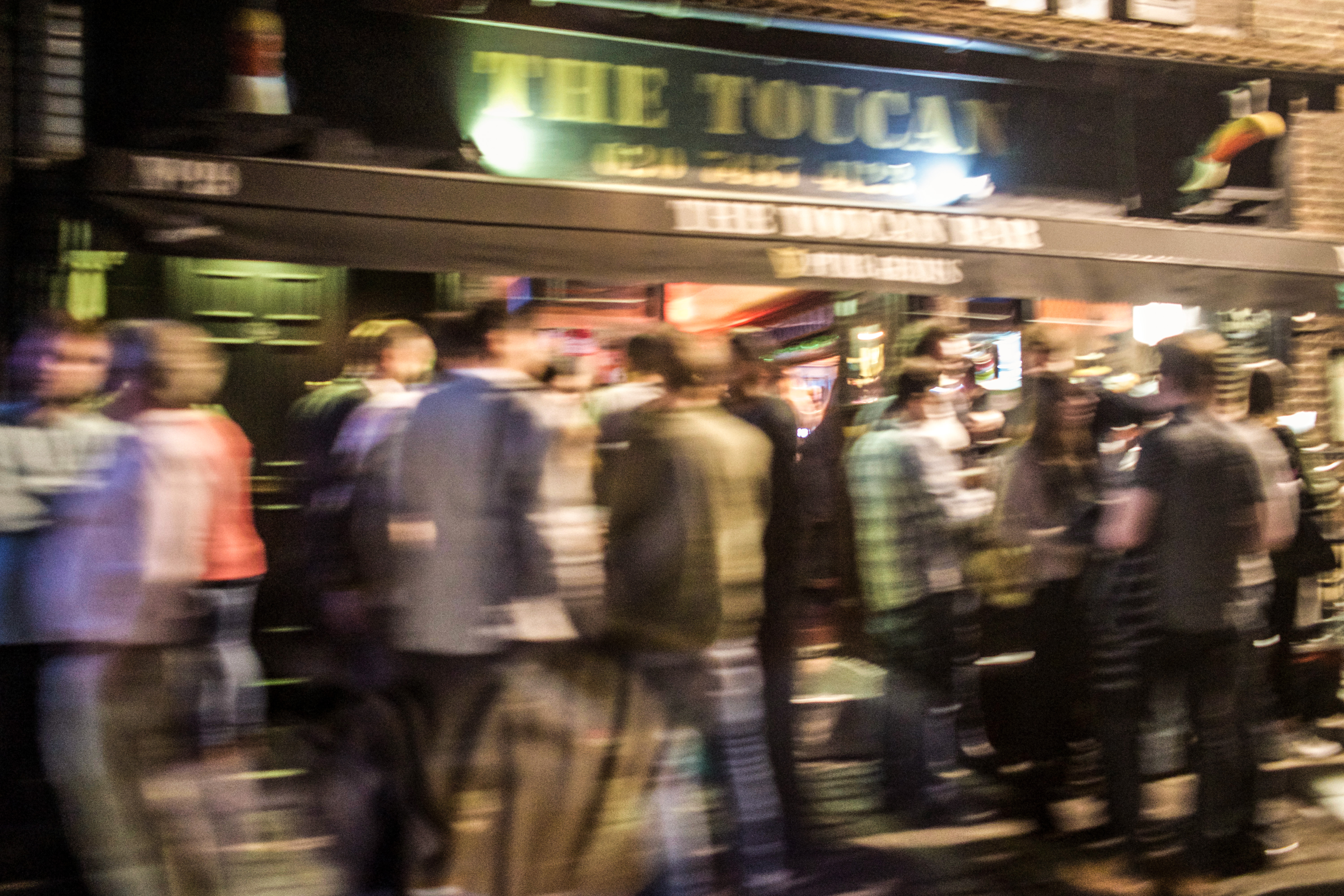 After a very hot week we had some serious rain yesterday night, which seems to have made these guys very happy: 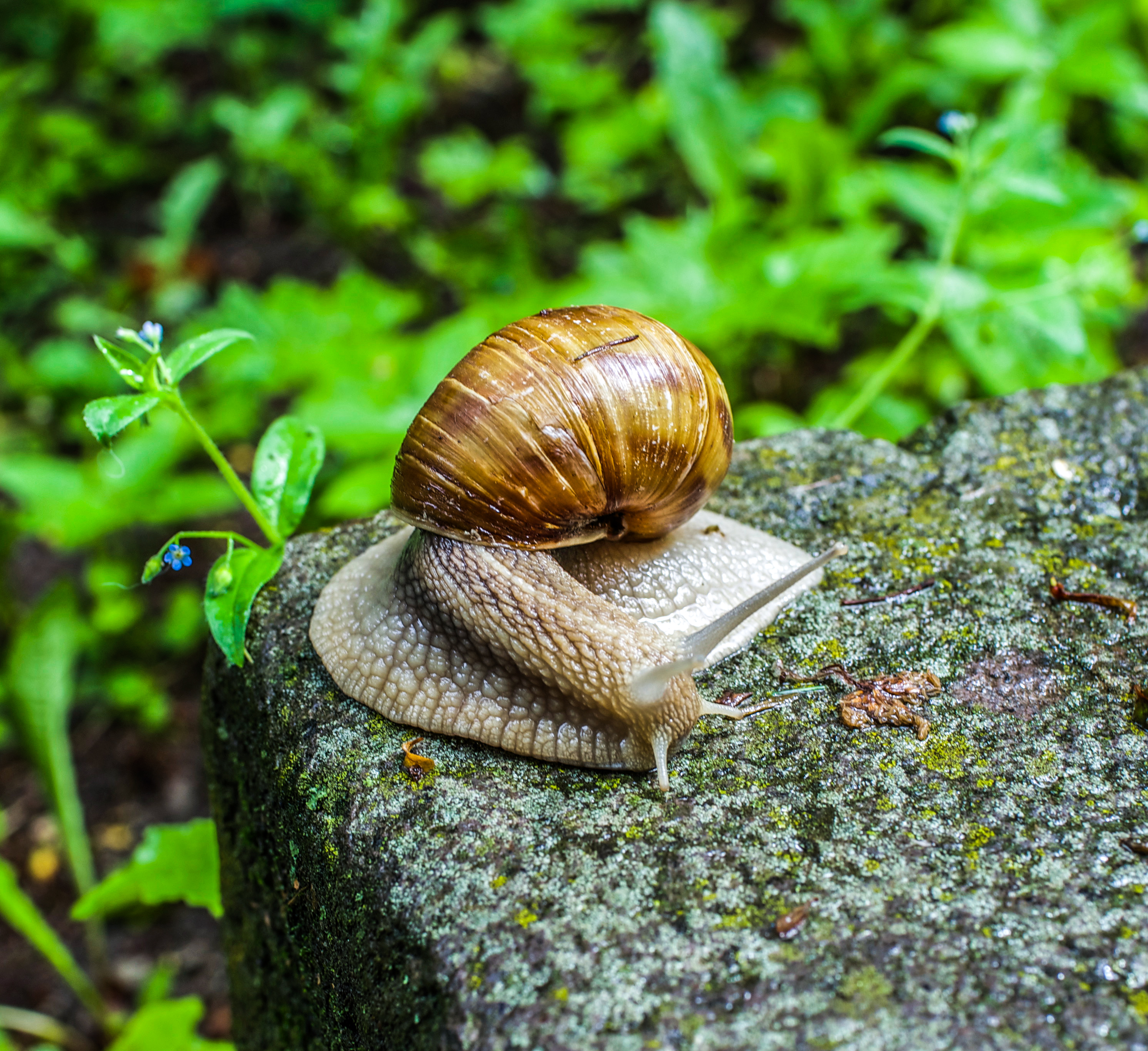 But it is not an invasion like this one last year (see here).

Whenever I see snails I remember that we seem to have been somewhat obsessed with them a while ago and we still don't know why (see here).

And of course, I am wary of bunnies (see here).

Red code for tomorrow has been announced here, it will be in low 40s Celsius (over 104 F) so everyone will be spending the day in the lakes (those couple of lakes where you can be both in the water and in the shadow of the trees probably will get crowded).

The village is discussing the latest news from one of the nearby towns. Eighteen years ago two boys got switched at birth (whether intentionally or by mistake is still unclear) by the town's hospital staff. One of the boys was from a well-to-do local intelligentsia family from that town and another one was from a very poor marginal family with an alcoholic father living in one of the nearby villages.

The boy who ended up in the village had a truly horrific childhood of extreme poverty, domestic violence and constant abuse with systematic severe beatings from his violent alcoholic father who constantly abused him and his "whore mother" because the boy did not look like him or any of his relatives (and because he was a violent alcoholic). Physical violence was a daily affair and pretty much every evening ended with the boy running out of the house in hysterics with his crying mother screaming for help from the neighbours as they were beaten by the man with whatever he could find nearby. He was also rejected by all the relatives from his father's side. His father died three years ago but the boy still does not undress when he goes to sleep even now because he expects to be punched in the head in his sleep at any moment.

The biological son of that violent man in the meantime enjoyed a dream childhood in his loving well-to-do family in the town with all the perks that come with it. The family was showering with love the kid of the people who at that very time were putting their biological child through living hell.

The lawyers that the rich family hired asked for about 15,000 USD compensation from the hospital (it is a state hospital) for each family but last week the Moldovan court decided that about 2,500 USD would be more than enough. Now one of the top local law firms from the capital picked up the case pro bono on the wave of all the publicity and is going to the European Court of Human Rights with it.

Here are the boys now (yes, one of them wears the Russian flag hat): 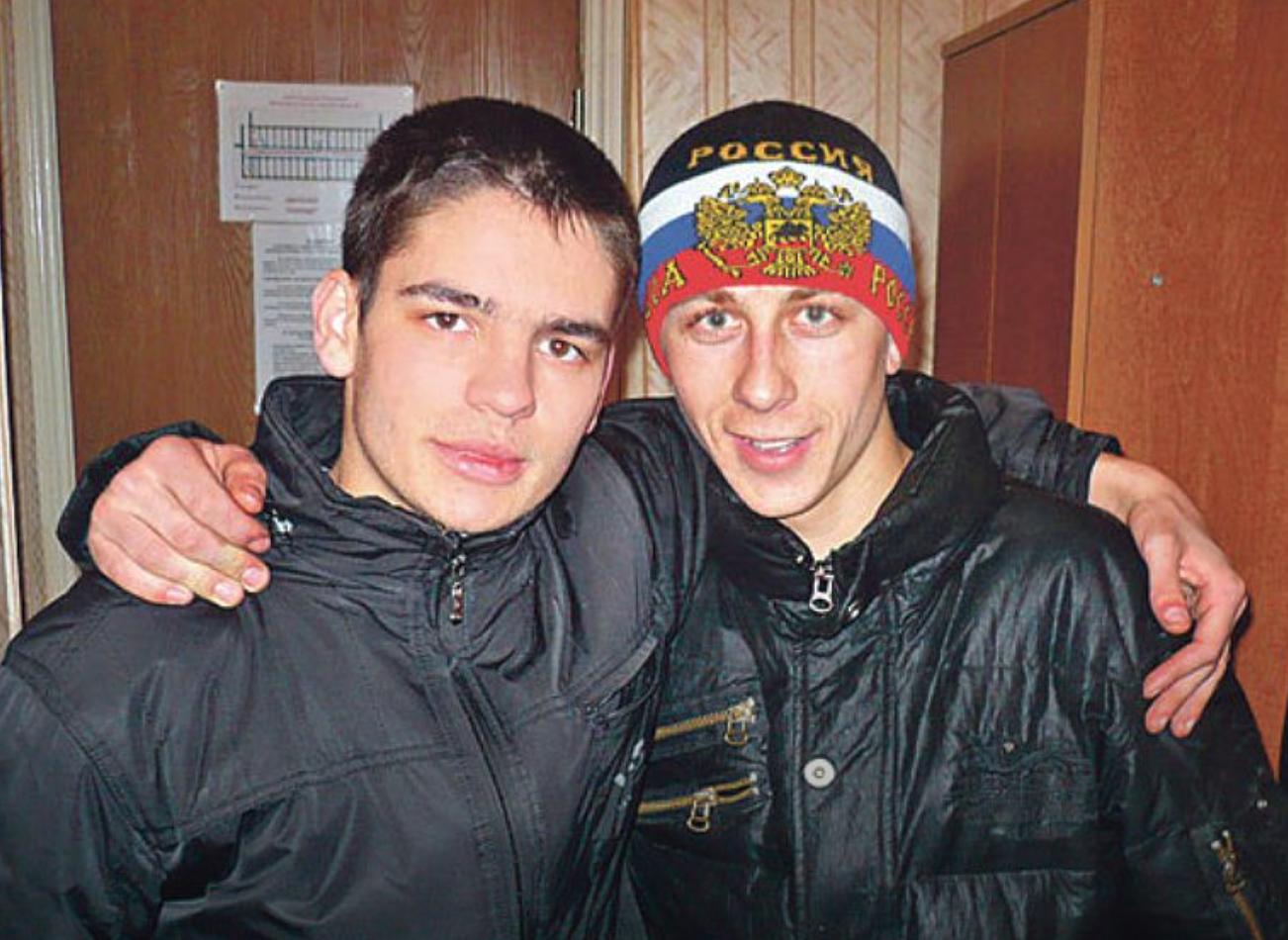