She was visiting the village fair from the city and bought this blue bag at the fair. I like when they look straight into the camera. 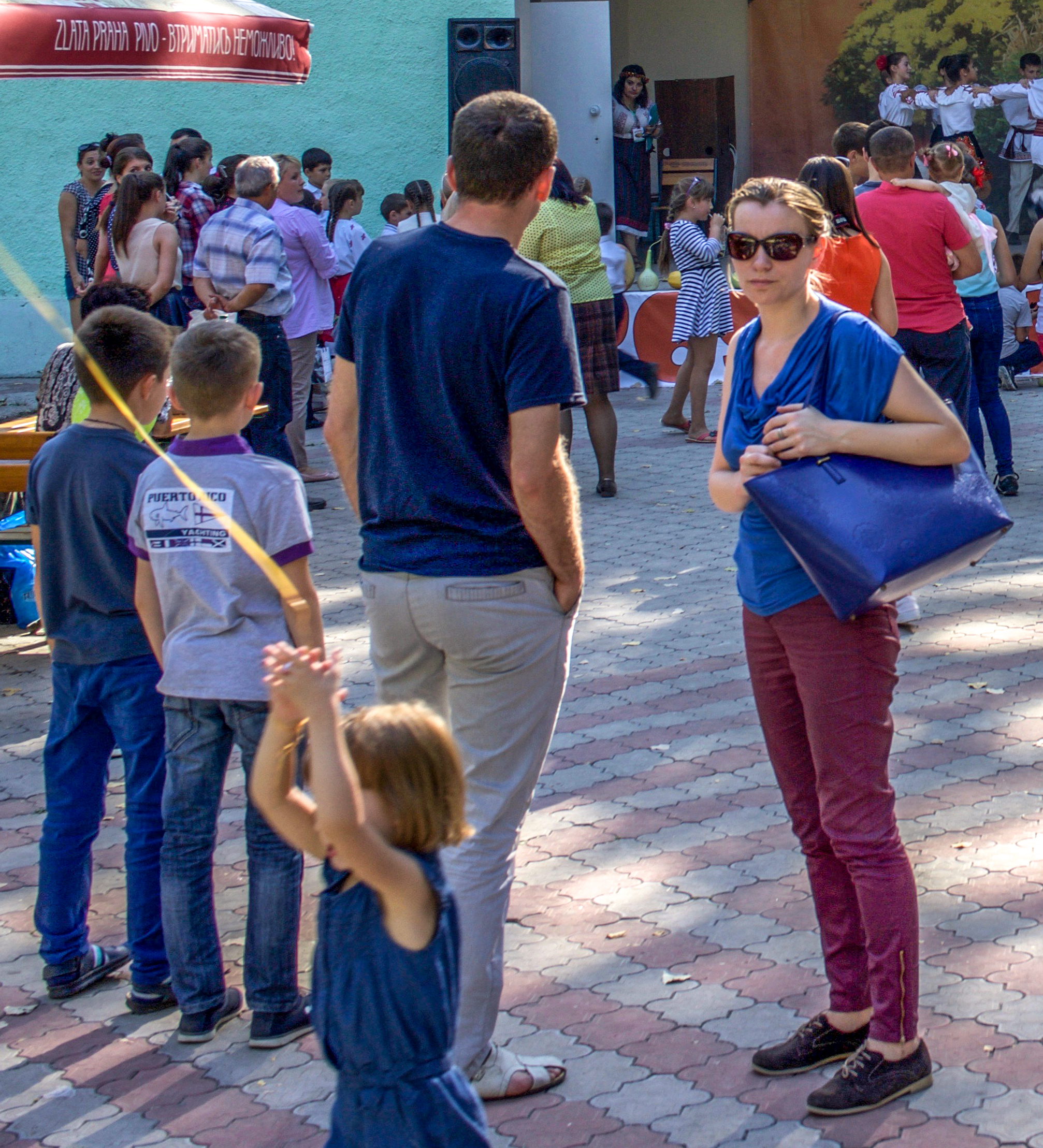 New life is everywhere. These firebugs have huge picnics with their young near the bases of lime tree trunks, on the sunny side (lime tree seeds are their favourite food). 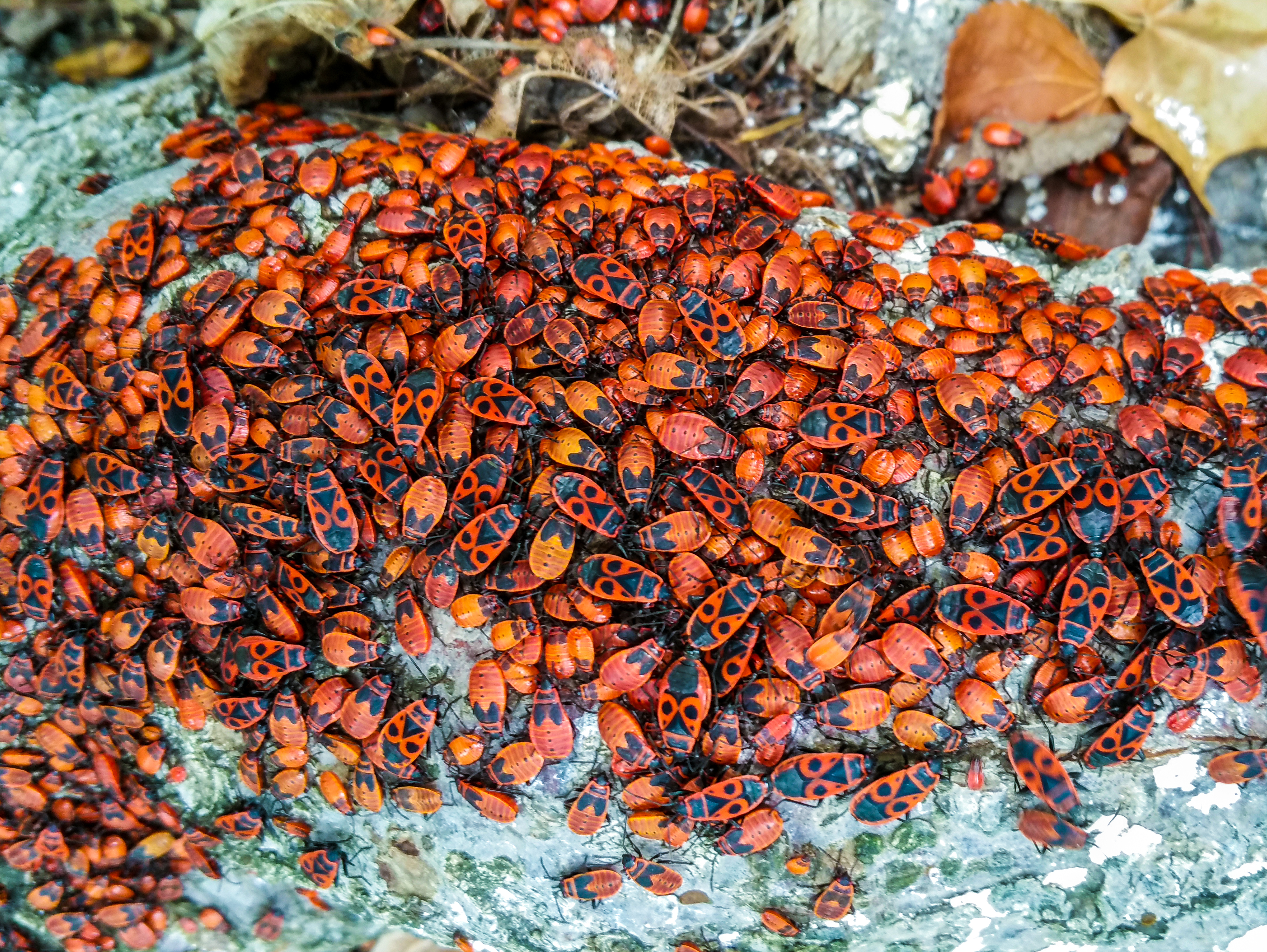 But back to the question in the subject line: yes, American newspapers, unlike their European counterparts are infantilising and dangerous...if you are a firebug:

Firebug was the subject of an unexpected discovery in the 1960s when researchers who had for ten years been rearing the bugs in Prague, Czechoslovakia attempted to do the same at Harvard University in the United States. After the 5th larval instar, instead of developing into adults, the bugs either entered a 6th instar stage, or became adults with larval characteristics; some of the 6th instars went on to a 7th instar. All specimens died without reaching maturity.

The source of the problem was eventually proven to be the paper towels used in the rearing process; the effect only happened if the paper towels were made in America. The researchers could replicate these results with American newspapers such as the New York Times, but not European newspapers such as The Times. The cause was found to be hormones found in the native balsam fir tree (Abies balsamea) used to manufacture paper and related products in America, and in some other North American conifers. This hormone happened to have a profound effect on P. apterus, but not on other insect species, showing the diversification of hormone receptors in the insects. (From Wikipedia)
Collapse