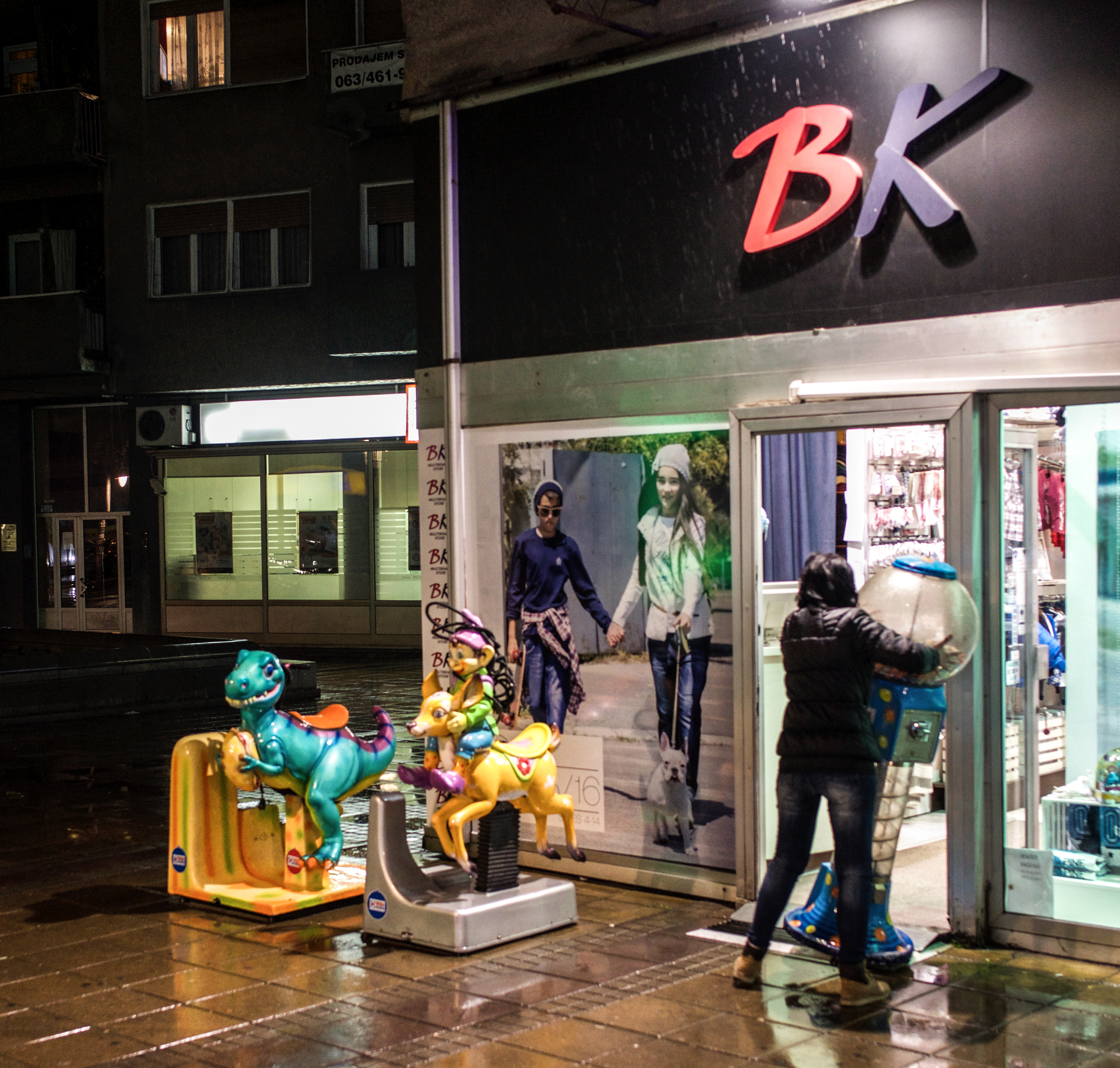 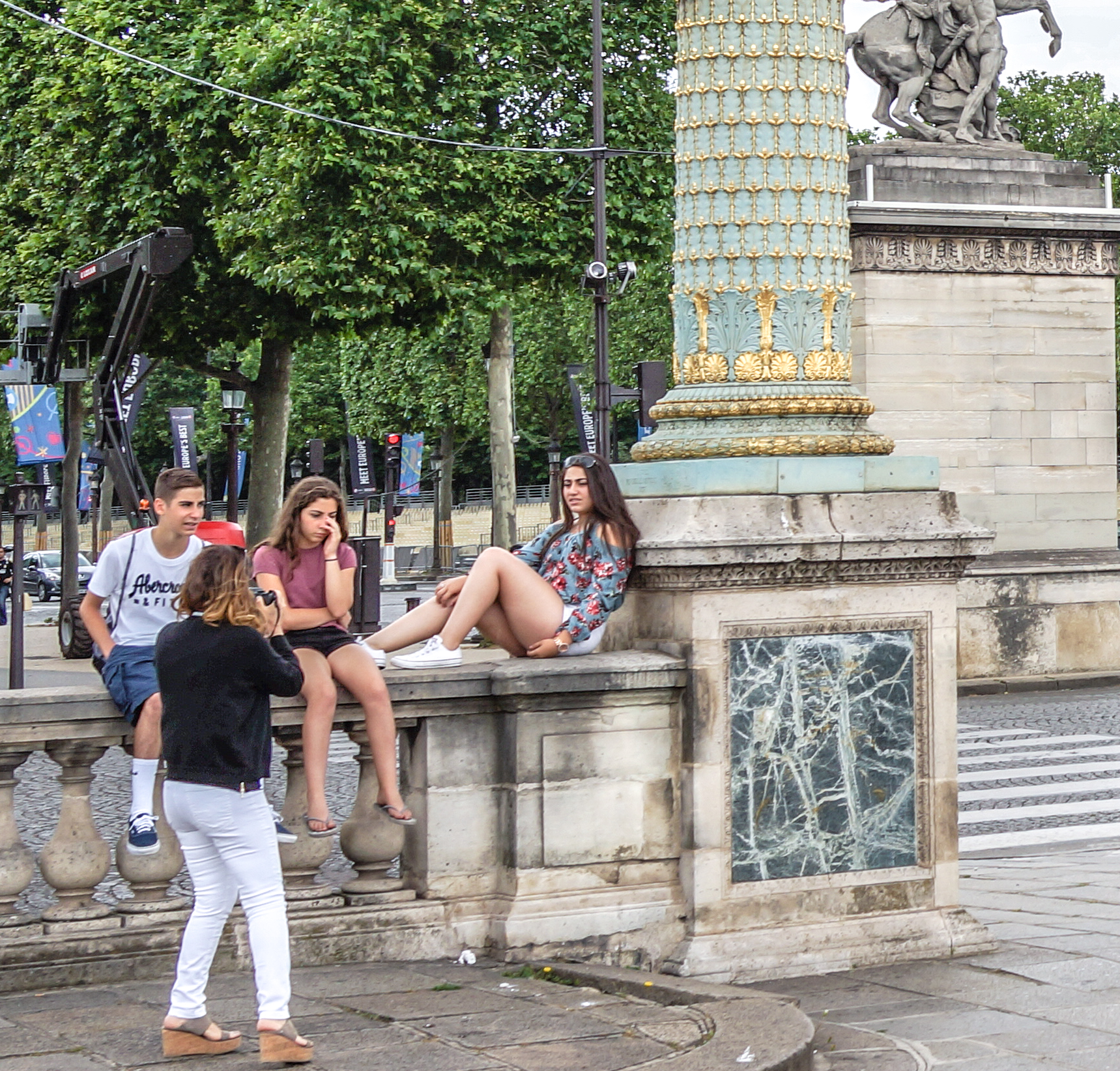 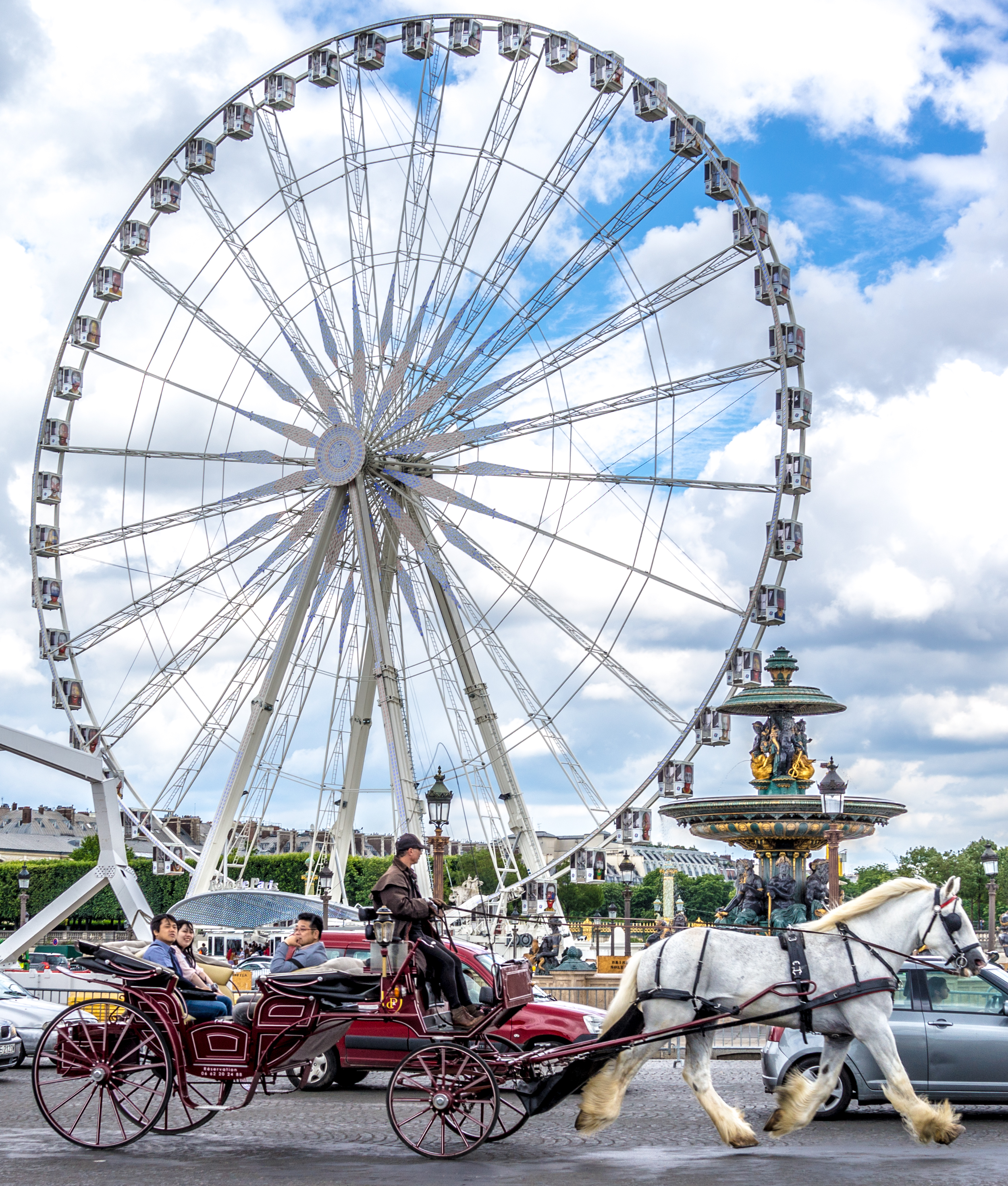 Three Palestinians attack the police in Jerusalem with guns and knifes, stab a 23 year old policewoman to death and are shot by the rest of the policemen they attacked.

BBC News (changed already apparently after an outcry but the tweet remains unchanged): 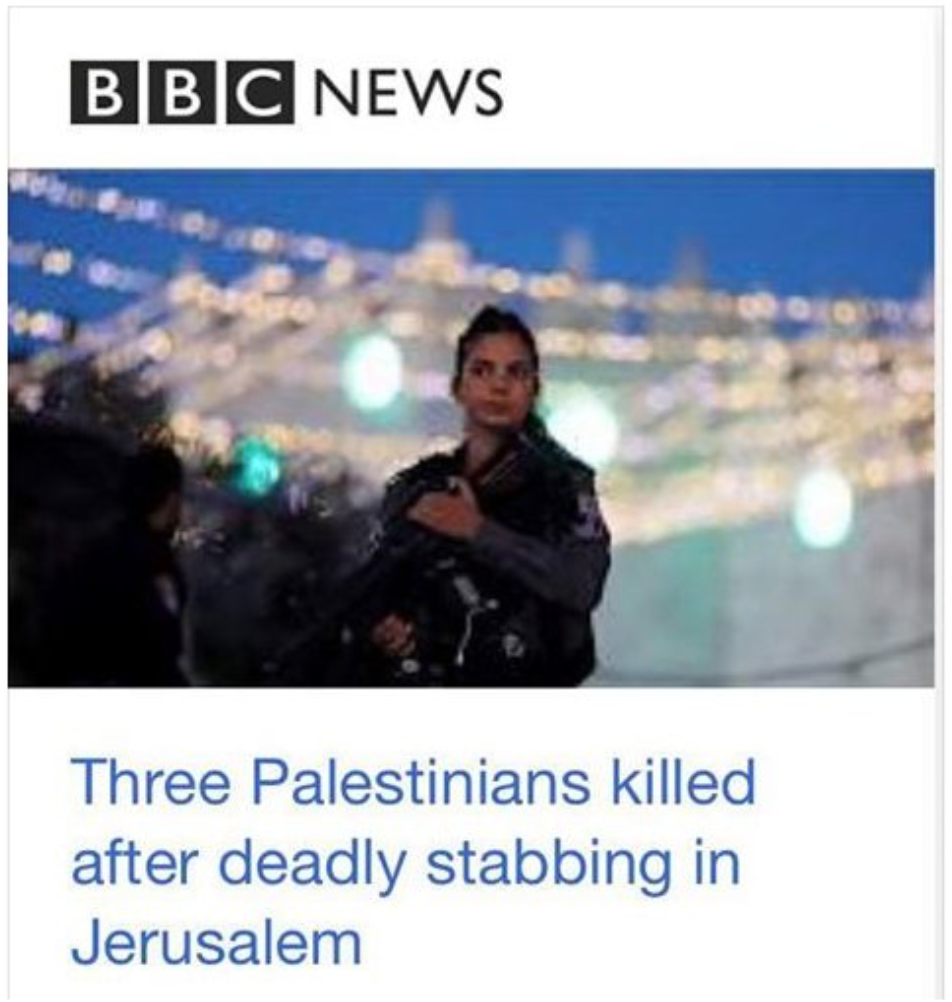 Let's play with the language and let in some obscurity if there is a chance that it can work for us in this world of one-liner news, even though clear language and honest reporting is what we as journalists do. And boy, I wonder how much time went into phrasing that like this and ensuring that neither the murdered police woman nor the very fact that the police got attacked by the killed Palestinians is mentioned (that oppressive bitch probably deserved it anyway so...). Something like "Gun and knife attack on Israeli police in Jerusalem: a policewoman and three Palestinians killed" would be too much to ask (or would give too good of a picture of what actually happened and this is not what the news are fore these days.)

I have no idea why nobody gives a fuck about all the main news broadcasters anymore. Oh wait, I do have some idea: they suck. They suck big time on both sides of the spectrum, on the right, on the left and in the middle. I hope we are not going to hit the lows of Russia Today's "news reporting" soon but I wouldn't bet on it anymore. Who doesn't look forward to Christiane Amanpour carefully selecting the right two photos of two right dead kids (out of thousand others not so right ones) and showing them to us just at the right time (out of many not so right ones) with just the right text (often not much unlike the above "news") and with the right background music and dramatic lighting!
Collapse