And Tower Bridge in the background. 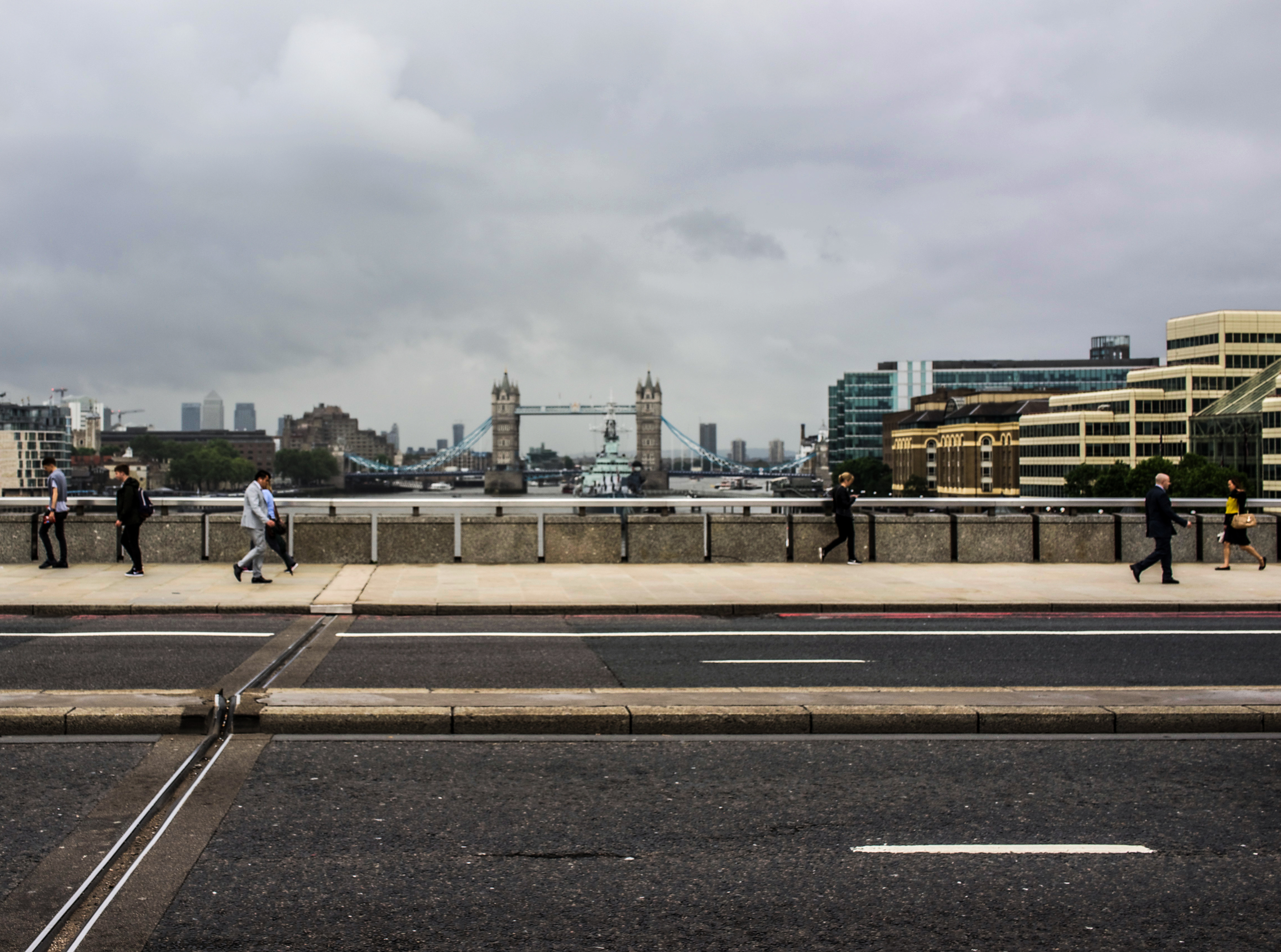 Some cat nobody has seen before just walked into our community centre casually and is now taking a nap: 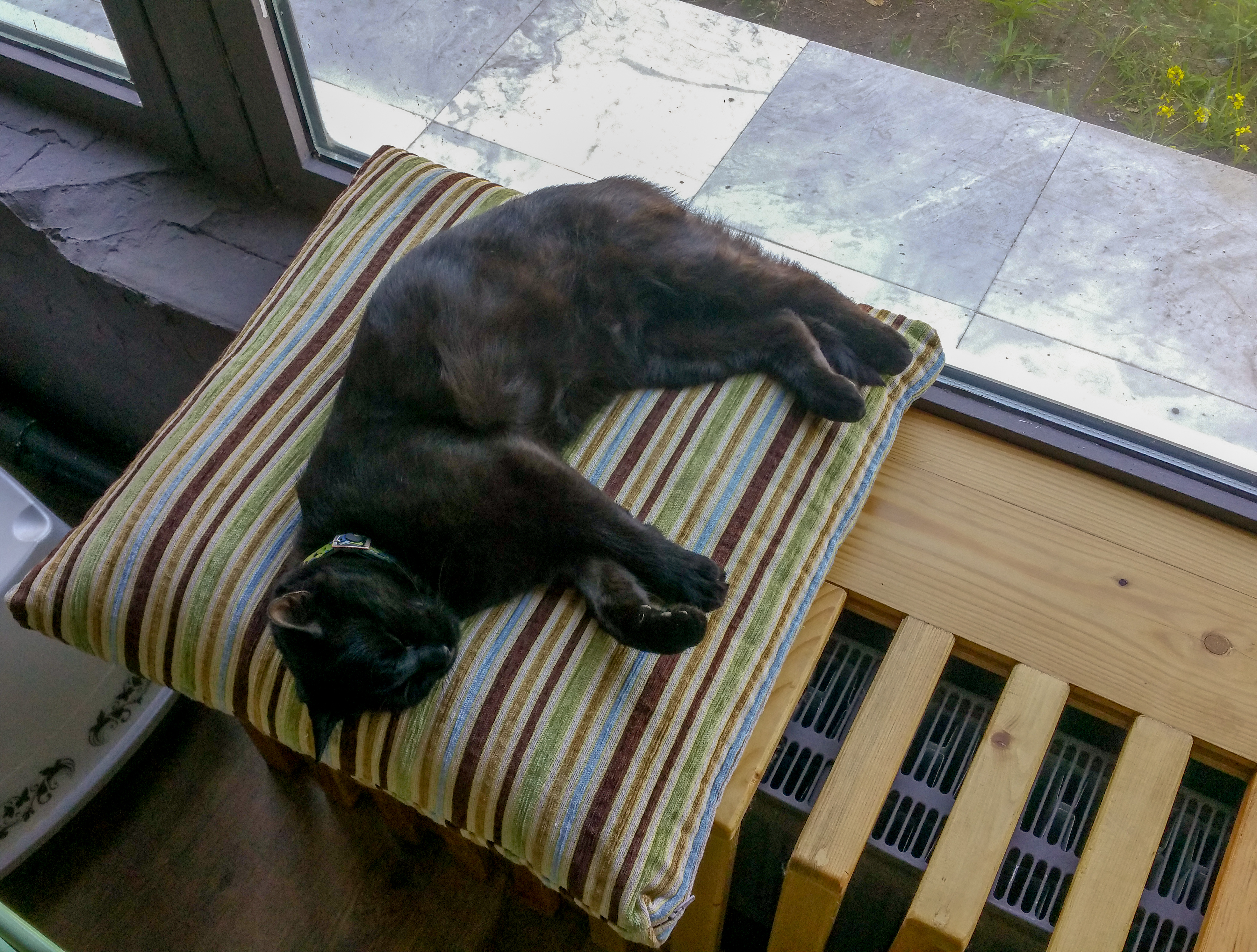 So Ukrainians no longer need to apply for visas to travel to the EU (well, the Schengen part of it), which is viewed as the most substantial victory to date of their recent revolution and it made them very happy, partly because the Russians were saying that this would never happen and that the EU would never deliver on those vague promises. After it did happen the Russian propaganda machine apparently went to ridiculous lengths to downplay it and even explain how this is worse than not having visa-free regime and is all going to end up in tears anyway (obviously).

First happy Ukrainians flew and drove to the EU just with their passports: 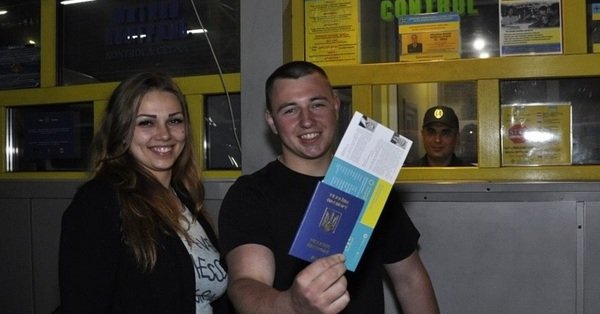 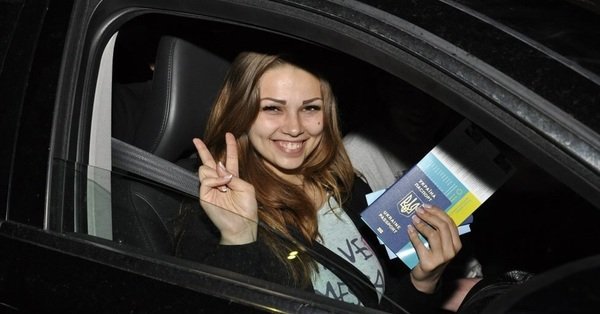 The first planes to leave for the EU with the first visa-free Ukrainians on board were seen off with happy songs and some serious dancing at the airport: