I bought this house (with some encouragement from you guys too). So the fun is over for the little bastards.

We have been having a lot of "Moldovan sandwiches" here (see here) whenever we needed a quick bite. And I have to say that I am kind of addicted to them and so is Elizabeth and a couple of our other volunteers.

And tomorrow Elizabeth is going to take charge of the kitchen and (with some help from a couple of other volunteers and locals) make American pancakes for everyone, which is great. The locals are particularly curious to taste them. So far everything this woman does she does extremely well so we all silently assumed that she is a wonderful cook as well. It would be hilarious if all of a sudden she turned out to be an awful cook with pretty much inedible pancakes. We would not like her less though, she does so much stuff so well that we could swallow a couple of her bad pancakes every now and then and not think less of her. I bet they will be good though.

This was not his spot or his mic, he just asked the girl who was beatboxing there if he could have go at it and she let him. He was pretty good but not as good as she was. 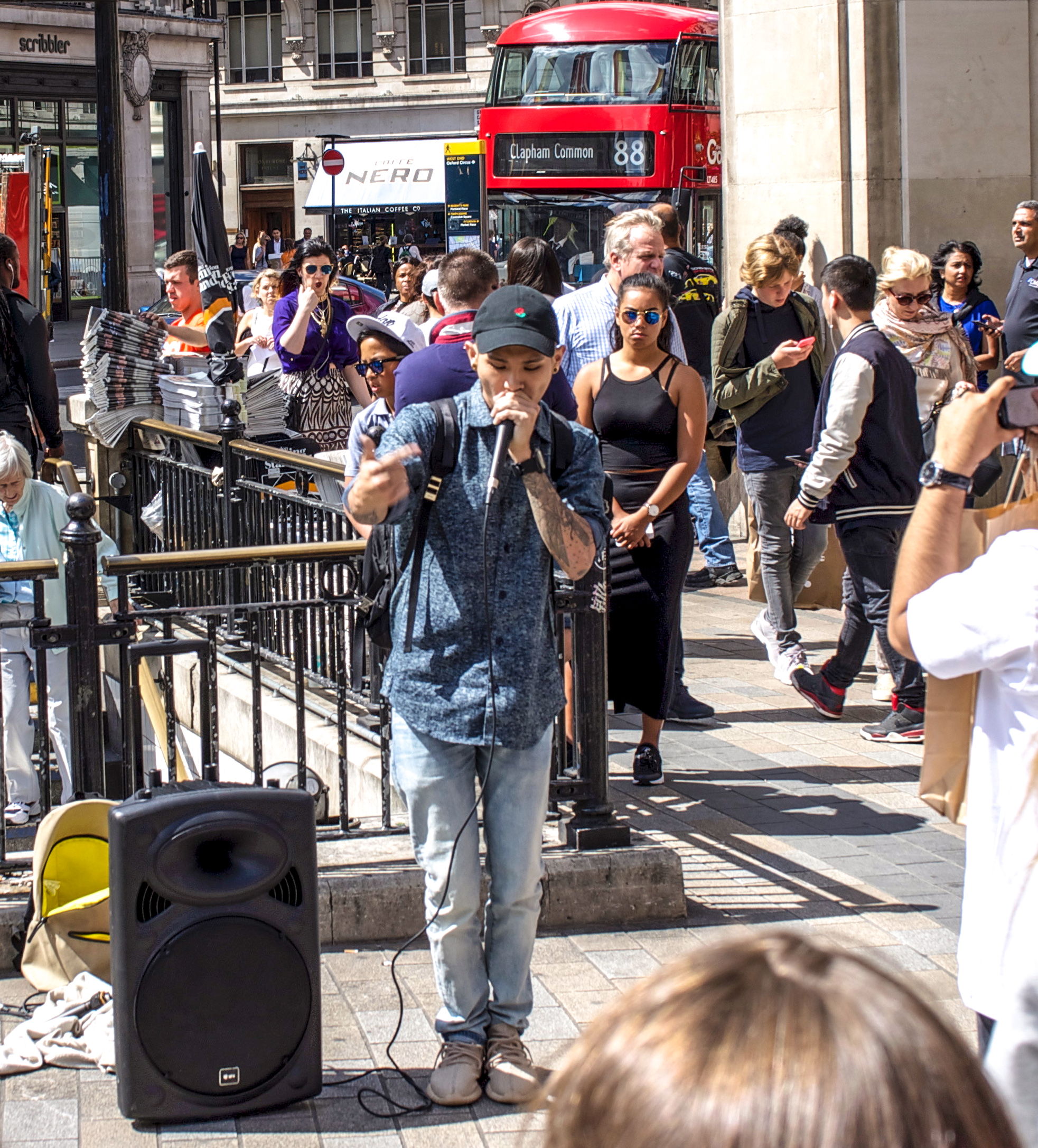