This is Vaska the Hunter. One of our volunteers tried to attract his attention so that she could pet him or at least get him to look at her but he ain't got time for that shit obviously. 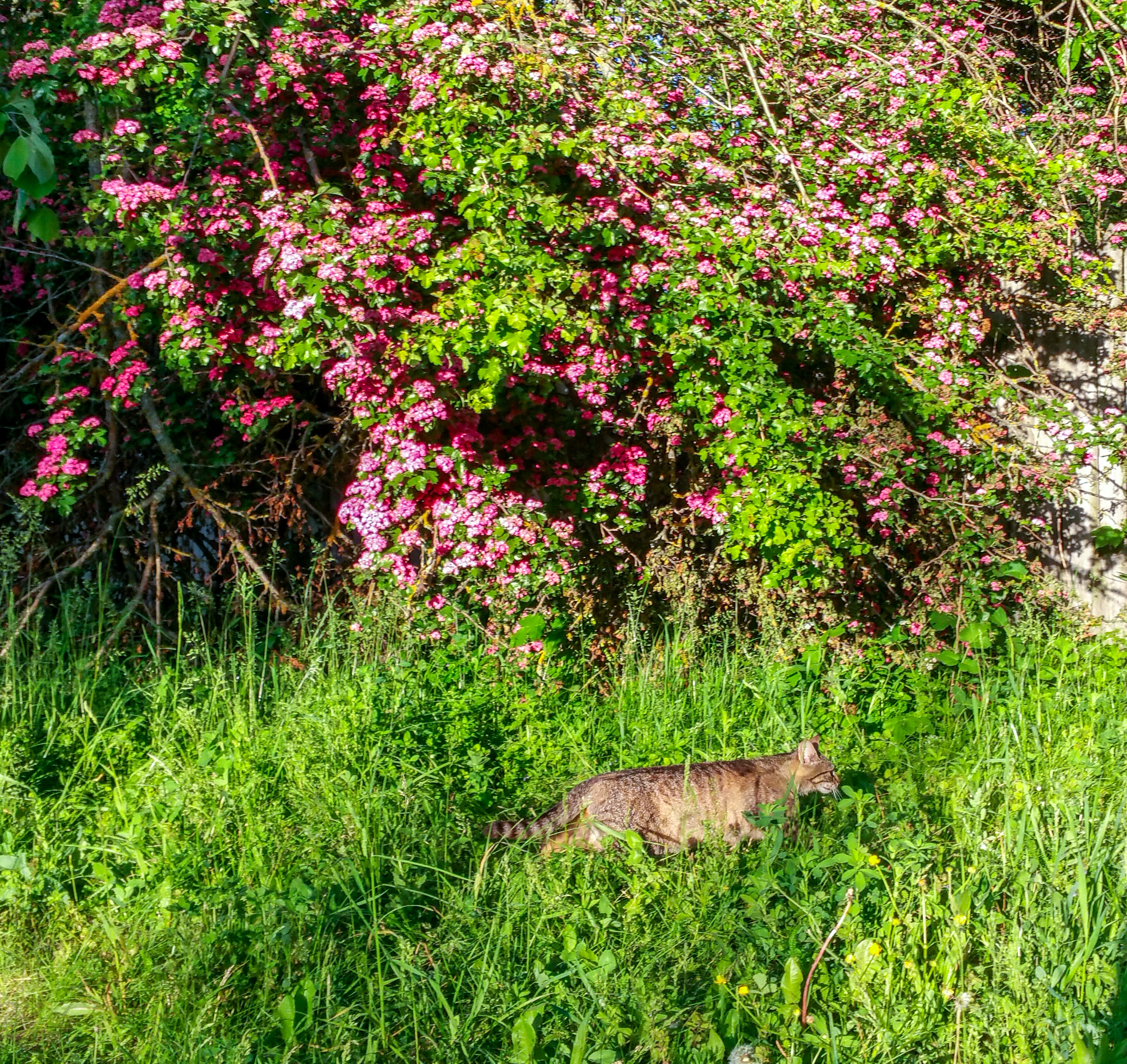 The US often starts the trends that the rest of the world later adopts, be it not letting white women have burritos or electing reality TV stars as their president.

I wonder if the same were to happen in the UK, which reality TV star, comedian, show host or celebrity in general would have the best shot? Donald Trump's most rememberable specific campaign promise was to "Build That Wall". Like the US, the UK also has a border with a developing nation down south but to build a wall with France would be terribly expensive because of all that water (plus their cheese is quite good, not as good as English cheeses but hey, at least they are trying). So what the headline campaign promise would be?

What about Ricky Gervais for example? His surname looks way too French to me but if he promised to make Angela Merkel do the dance from The Office at least once during the Brexit negotiations, he would have a fair shot I think. And I bet the press conference after his first meeting with Donald Trump would be hilarious. Plus Donald would be pissed because The Office was bigger than The Apprentice I think.

Sir Alan Sugar? Well that would just look too much like a complete rip off and the US might sue the UK for plagiarism.

And now one with those pants off, guys. 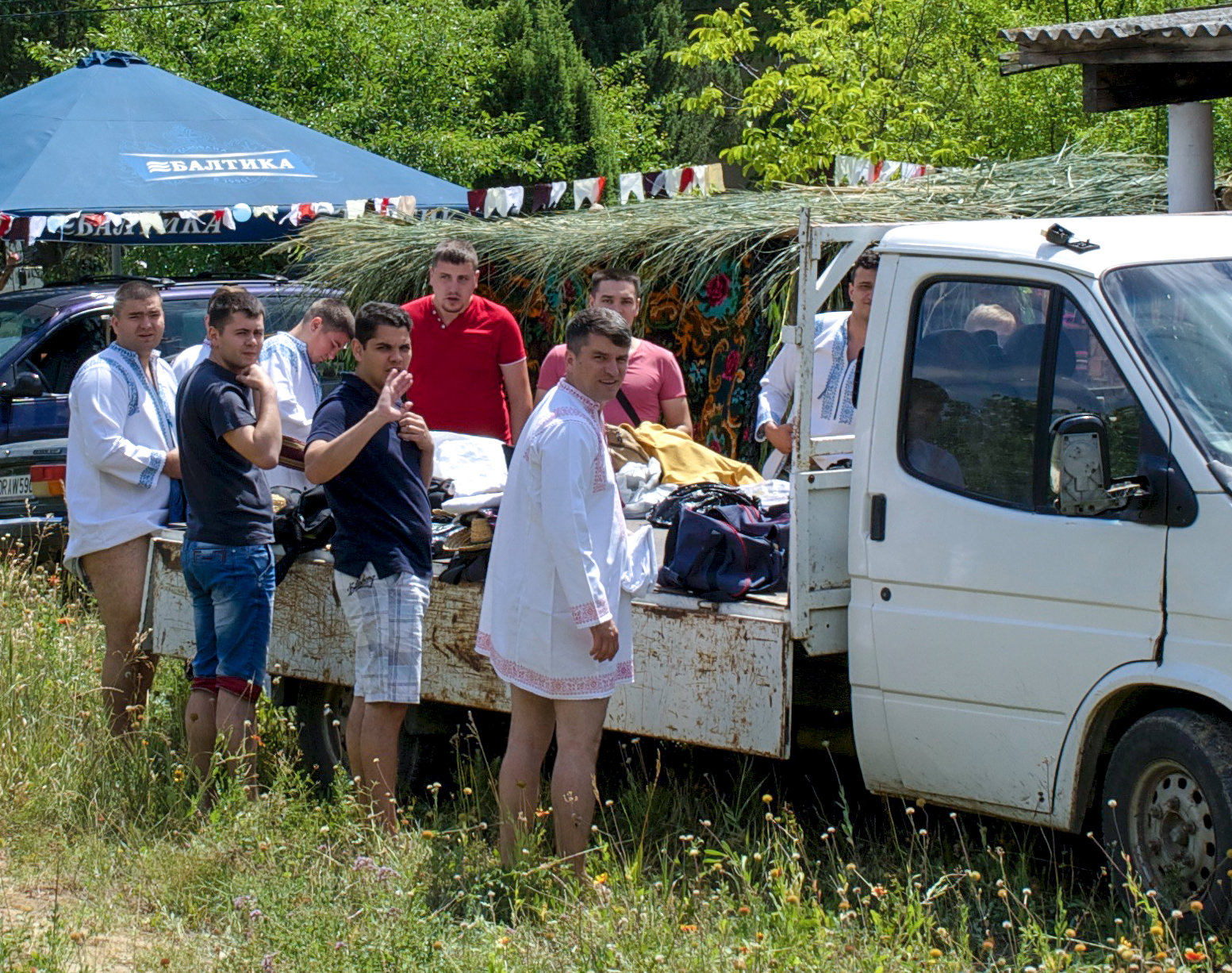