"London is ancient yet new. It is as much city-state as city, with a culture and economy that circulate the world. London manages to be Los Angeles, Washington and New York wrapped into one. Imagine if one American city were home to Hollywood, the White House, Madison Avenue, Wall Street and Broadway. London is sort of that."

And I'll state the obvious as usual: London is the best city in Europe. By far. And the best in the world too. If you do not agree with this you are obviously very wrong. 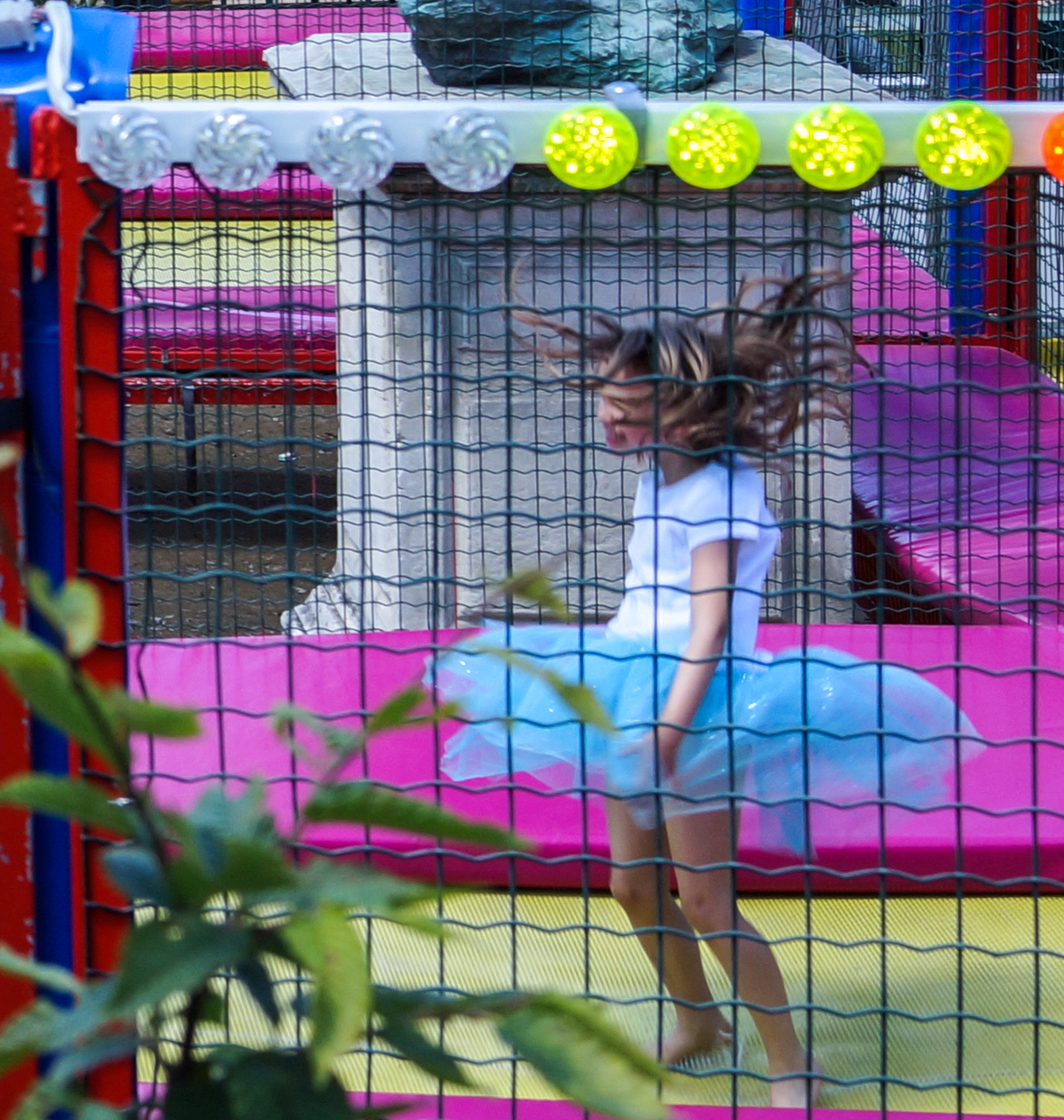