You can in Moldova. In this small Moldovan town one can drop in to Versailles on the way to Acropolis as they are just next each other and even conveniently on the same side of the road. I think it is also pretty cool that the ground floor of Versailles is occupied by an Italian bank branch. 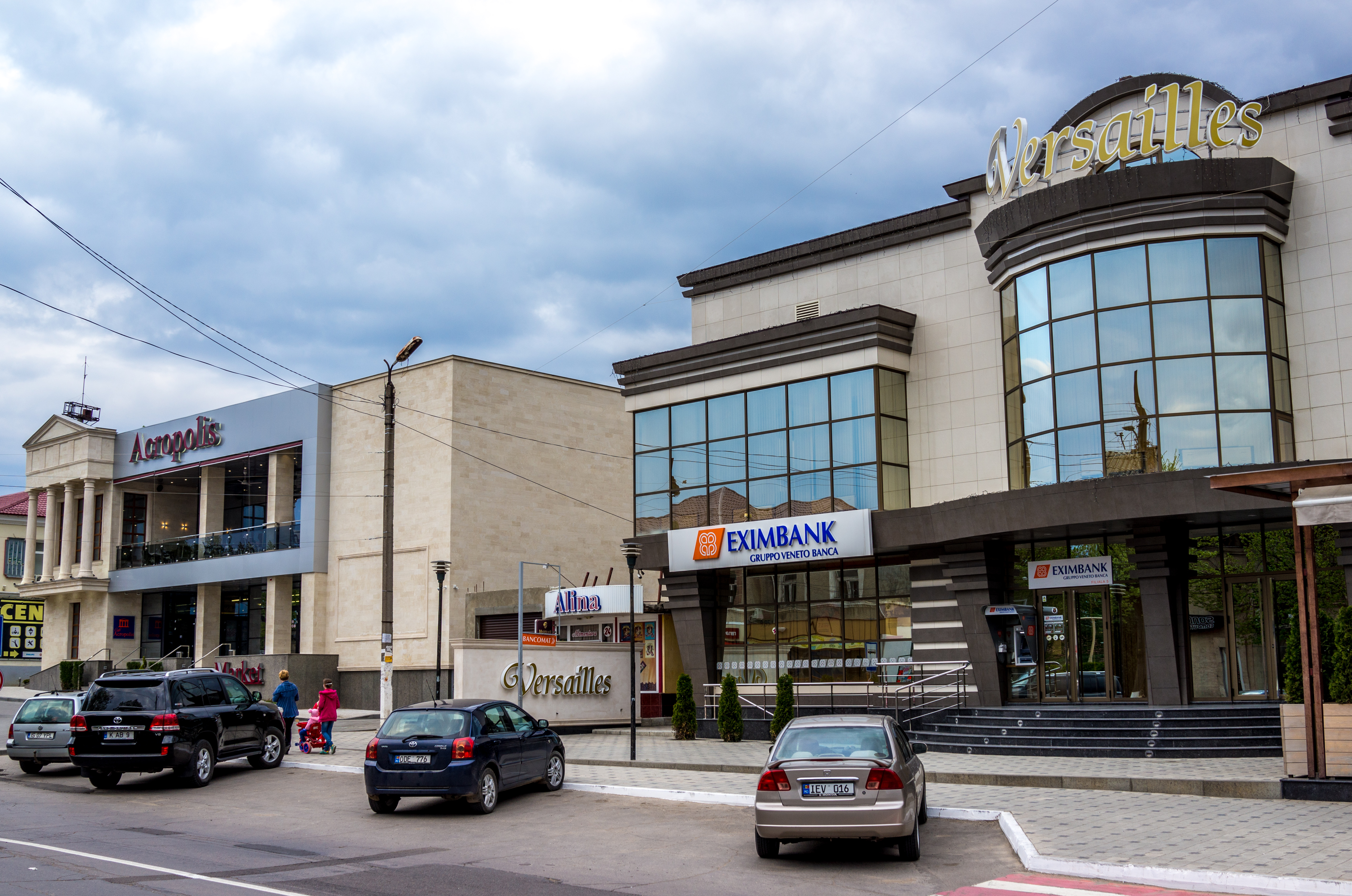 I already wrote once (see here) about how everything foreign is super cool in Moldova and cool places must be named in a foreign language (preferably in English) too. Nevermind that there is no relationship whatsoever between the name and the nature of the place and that the name actually looks comical on the place and many locals (who are your potential clients) cannot even understand what the place is about. All these are viewed as minor sacrifices for being cool.

I do not know why they are so determined not to name their places in Romanian and not to use names that might have something to do with the local context. I suspect that this could be because before the iron curtain fell they were a small nation on the periphery of the Soviet empire and everything cool came from Moscow and was in Russian and now they are the poorest country in Europe and everything cool comes from Europe and is mostly in English. Moldovans never really viewed themselves as cool, they know that cool stuff comes from somewhere else and is always in a foreign language. 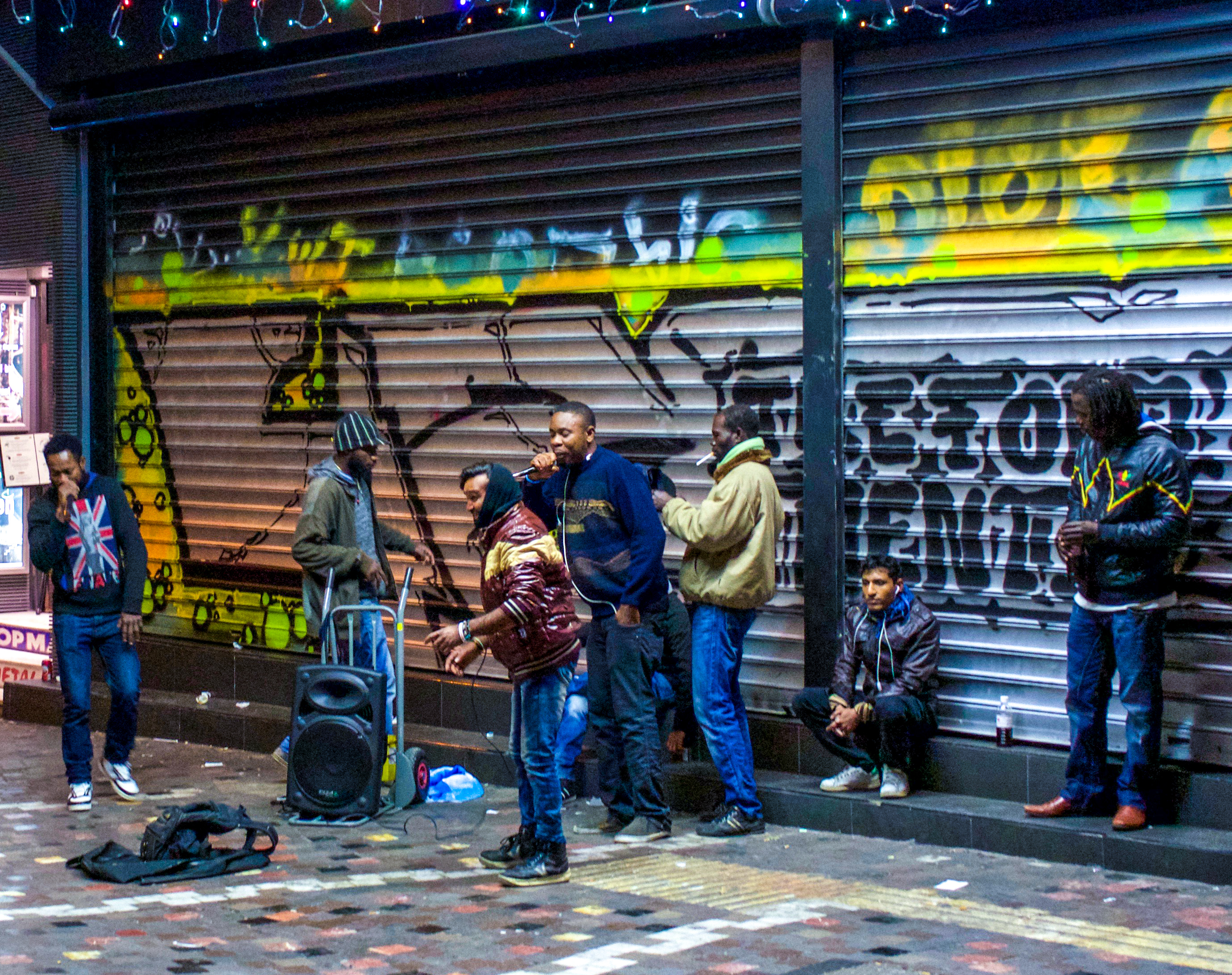