I watched the video (with English subtitles) that Alexei Navalny and his Russian Anti-Corruption Fund produced on their awesome investigation of the Russian prime minister's (and former president and Putin's closest ally) Dmitry Medvedev's corrupt schemes and vast fortune. I thought it was pretty cool, especially how they used the social media to dig the stuff up.

I understand that it resulted in mass protests in Russia with people understandably demanding answers (and many protesters arrested), which were completely ignored and not surprisingly not reported by most Russian mainstream media, which decided to focus on how horribly fucked up Ukraine was instead as usual (I am still struggling to understand why so many Russians think that Ukraine's problems are their business).

I also understand that Medvedev himself remained silent and did not comment on the accusations until today when he did break his silence. I was told that his response was incredible and shockingly he did not clearly and directly refute the accusations or any of the facts which were part of it. He did not say that the accusations where not true and that he had no relation to the trusts, schemes or properties specifically listed in the report, which of course would be the very point of any response to any accusations. Instead, he just used primitive manipulative techniques and (a) made fun of the methodology of the investigation, (b) talked about the motives of the authors and Navalny (as he sees them) and (c) basically said bad things about Navalny and accused him of "wanting to be elected the president of Russia and not even being ashamed of it" (WTF? Why would one be ashamed of it? Is running for president illegal in Russia unless you are Putin? Also what does this have to do with the facts in the report?).

But he did not comment on the accusations themselves. He did not clearly say that the accusations where false and specifically that he had no relation to the properties and trusts listed in the report. Is it indeed so? Do you know if there is an English translation of his response (I understand it is short), which I could read? Many thanks.

Early drinks on Friday night in the City. I am excellent at this. I guess I am not only a stuff doer but also an early Friday night drinks enthusiast. 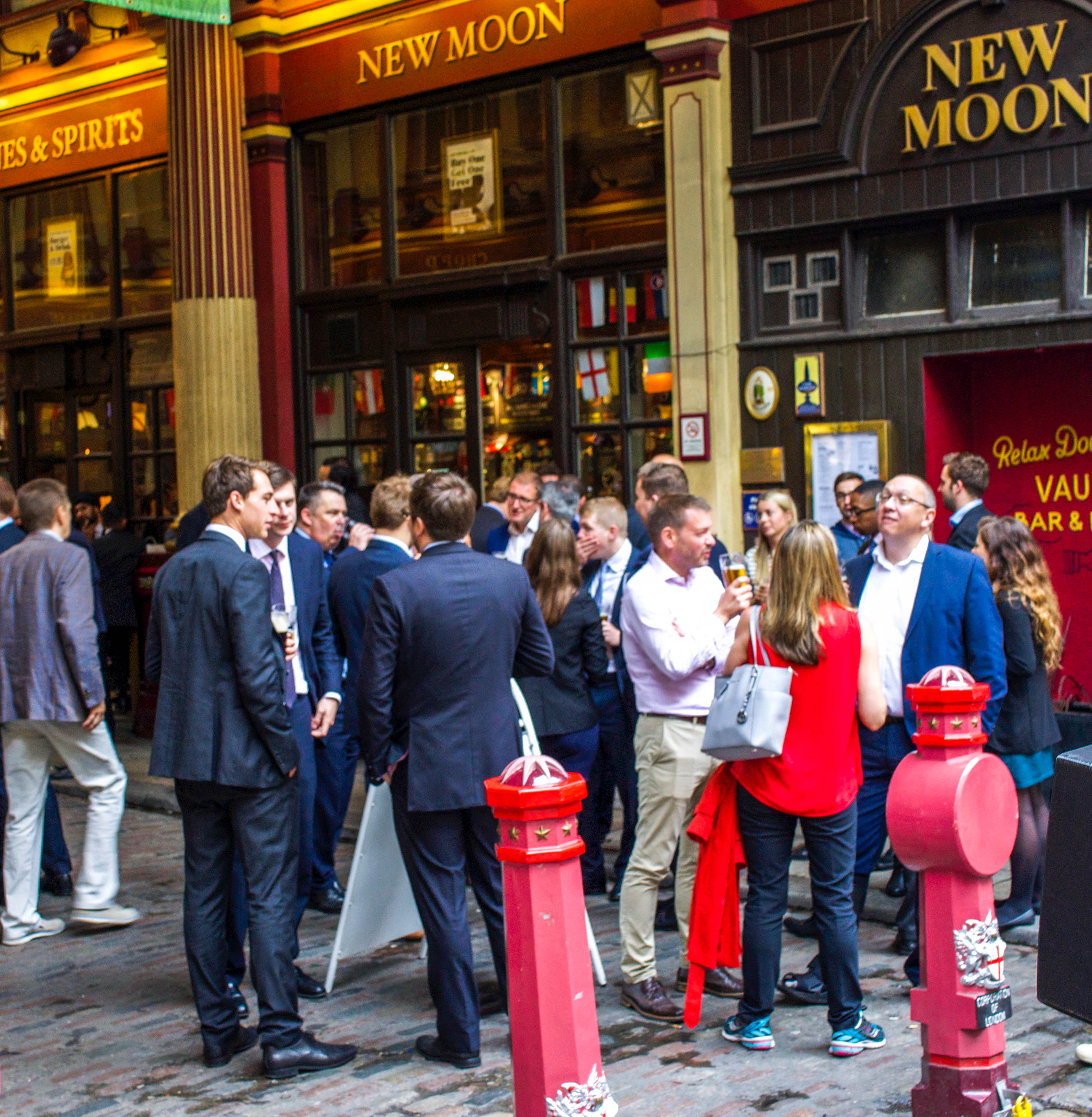