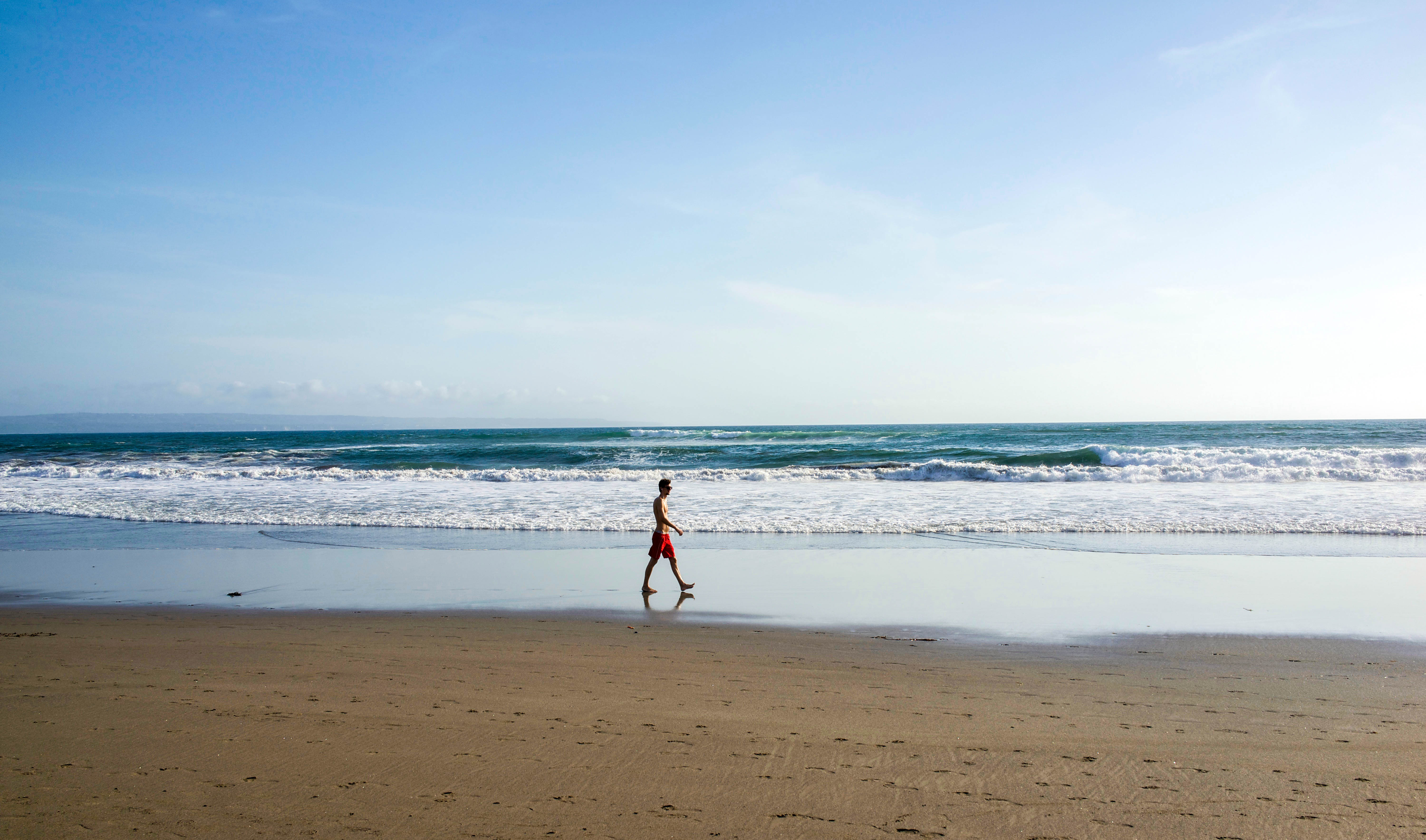 These nuns did some shopping in Marylebone and where in excellent mood all cheery and giggly. I suspect that a couple of pints might have been had in between that shopping too. 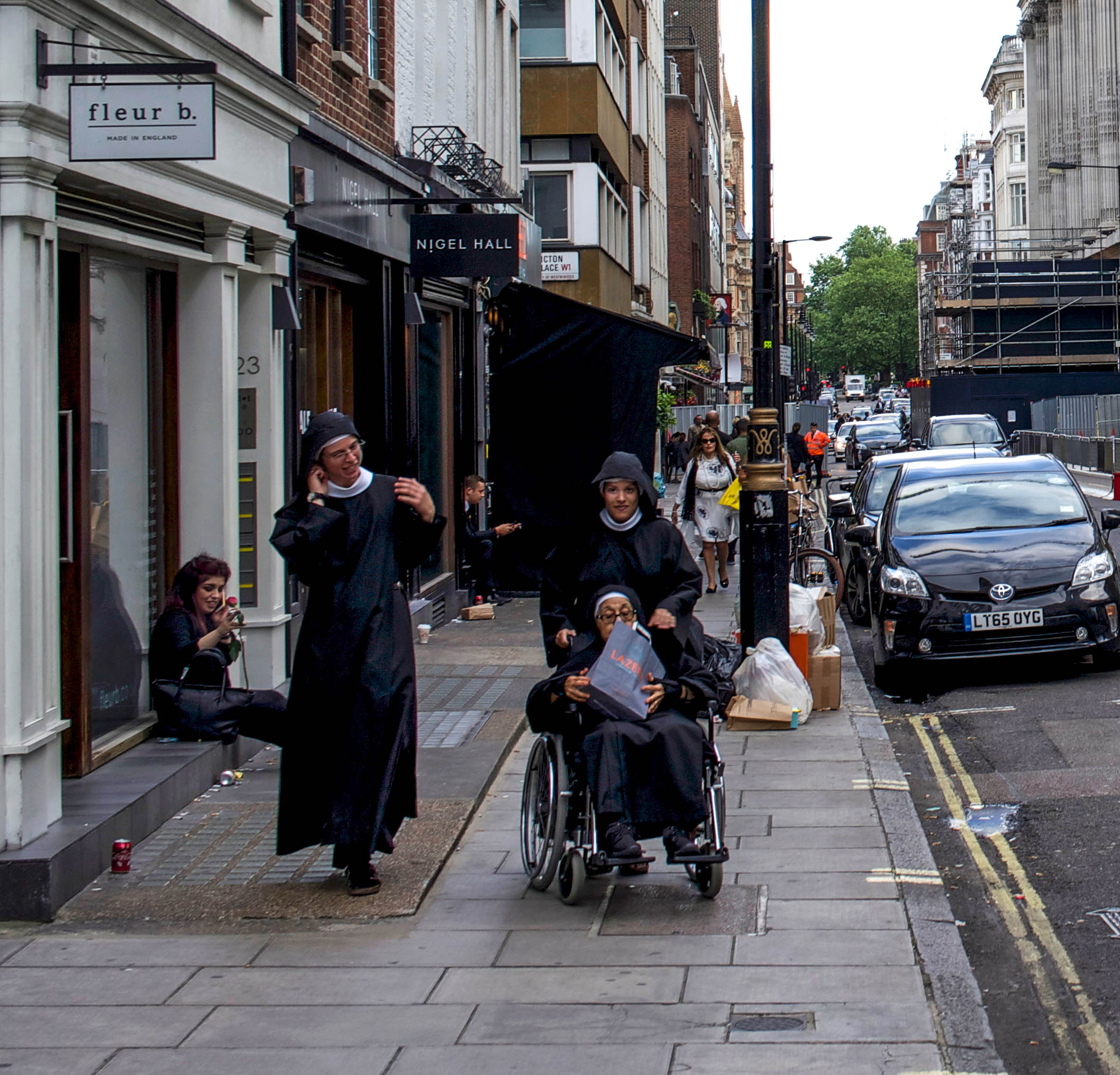 I think we don't see people wearing stuff like this nearly enough these days. Although I see a lot of it on display in the shops around where I live. Not long ago these two caught my eye for example. And this one I saw at Harrods and thought that it would be the right thing to wear if you decided to go on a killing spree and wanted to walk to your destination with a loaded machine gun in each hand. 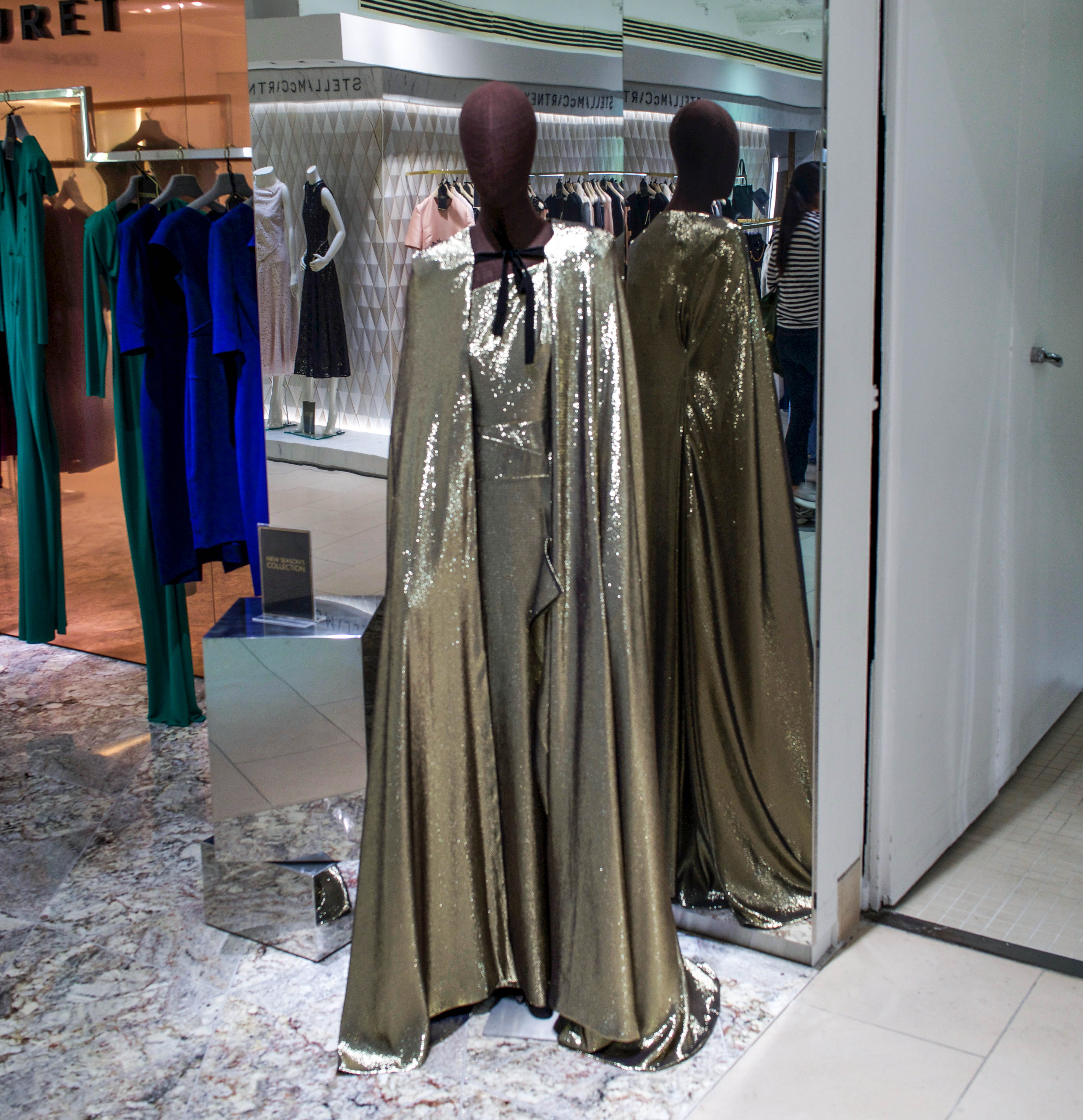 Wouldn't it be cool though if people (who are not me) walked around in stuff like this more often. I just imagined

manintheboat walking into her office in the morning in this thing with "Morning, people. By the way, this place is not very cape friendly, we should do something about it soon". The last time I posted on fashion (I typed this and had to laugh) I was super impressed how

manintheboat identified the designer who made the dresses in my photo just by looking at the dresses themselves (wow). I remembered the Bond Street corner where I took that shot, went to Google Maps to check the names of the shops around that corner and, yep, the shop of the designer that

manintheboat named was right there and she was right. That was impressive, I really like it when people are good at something, even something I might not value much myself.

manintheboat or anyone else wants to try their luck at guessing the designer of this one, this time I did my homework and am prepared to tell you if you got it right or not right away because even though I did not pay attention to the name of the designer when I took this photo, there are enough clues in this photo and this post to track him down just using the internet.

I also wondered if for

eyelid, who I understand likes dressing up and having people around for dress up parties too, this dress would not mean much more than a relatively quiet night in with some friends having some pizza and a couple of pints in silver capes.
Collapse