I was in one of Novi Sad's old cathedrals when this rather agitated man entered, ran to the priest and started explaining something to him waving his hands around a lot. And in a minute both the priest and the man ran out of the cathedral together. Obviously, I ran after them. They turned behind the building, into some gates and around some other red building (I thought it was promising, obviously the chance of cool stuff happening in a red building is much higher then it is in buildings of other colours) and into this backdoor. Then it looked like they started looking through something in one of those closets franticly talking to each other very loudly. I still do not know what happened there (maybe they discovered that something was missing from one of those closets?) but here they are: 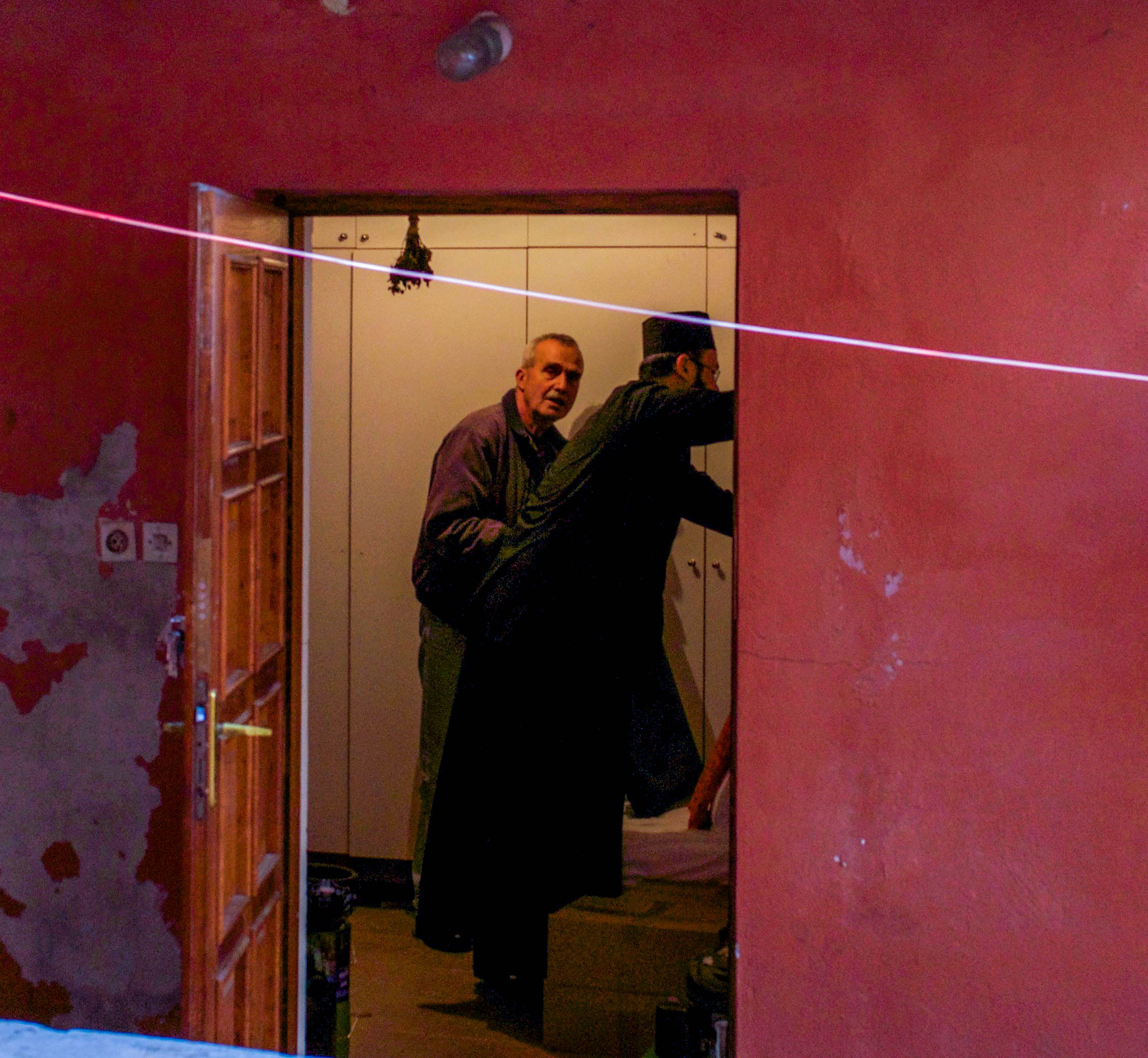 After I took this photo and was walking back, some other guy came out of the red building through the other door, saw me and told me "Oh, you can't be here, the Cathedral entrance is from the other side, just turn left after you go through the gates and then go around this building and you will see it."

They all are in Borough Market. I often have five in a row from different stalls while I am passing through it. 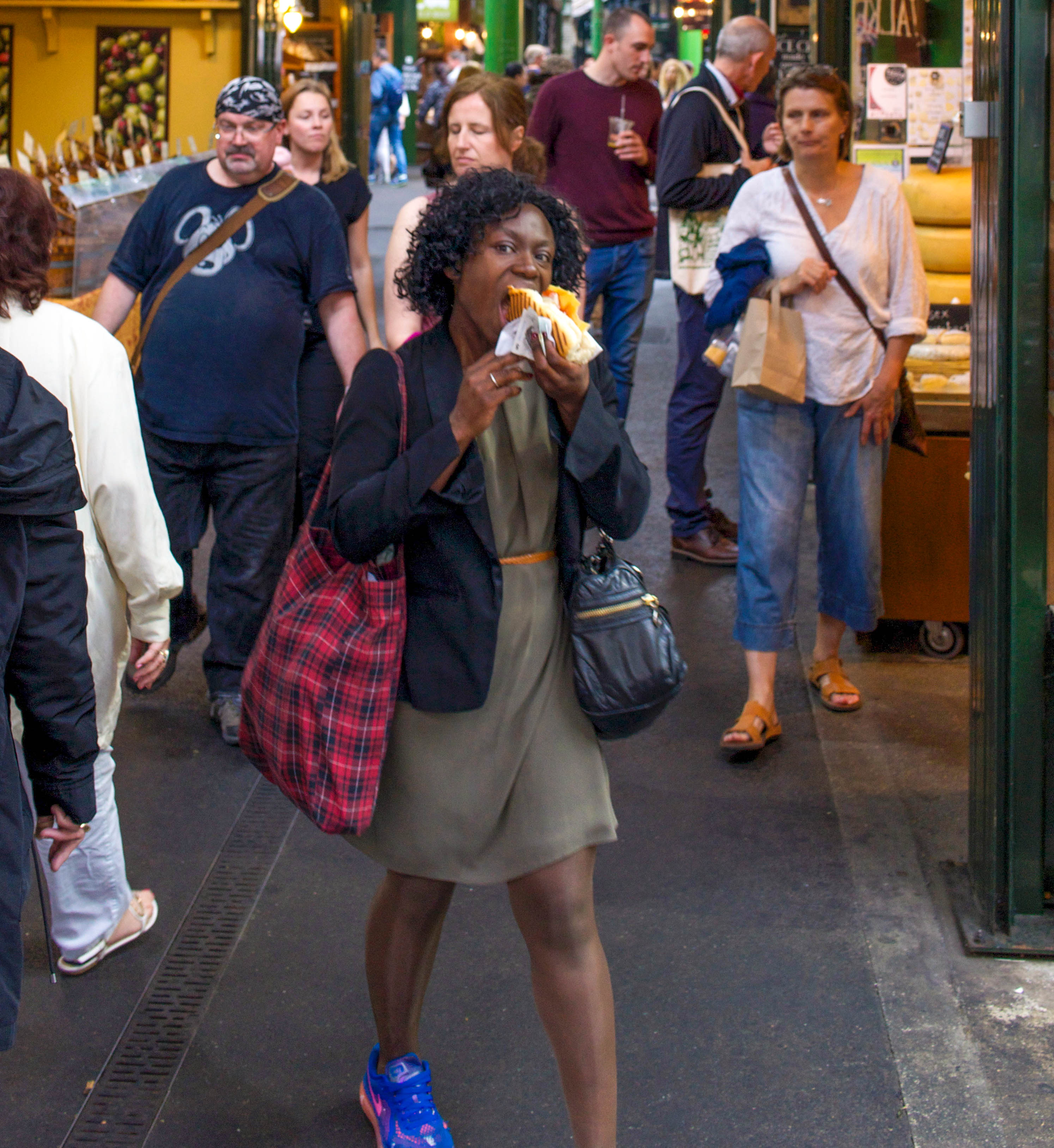 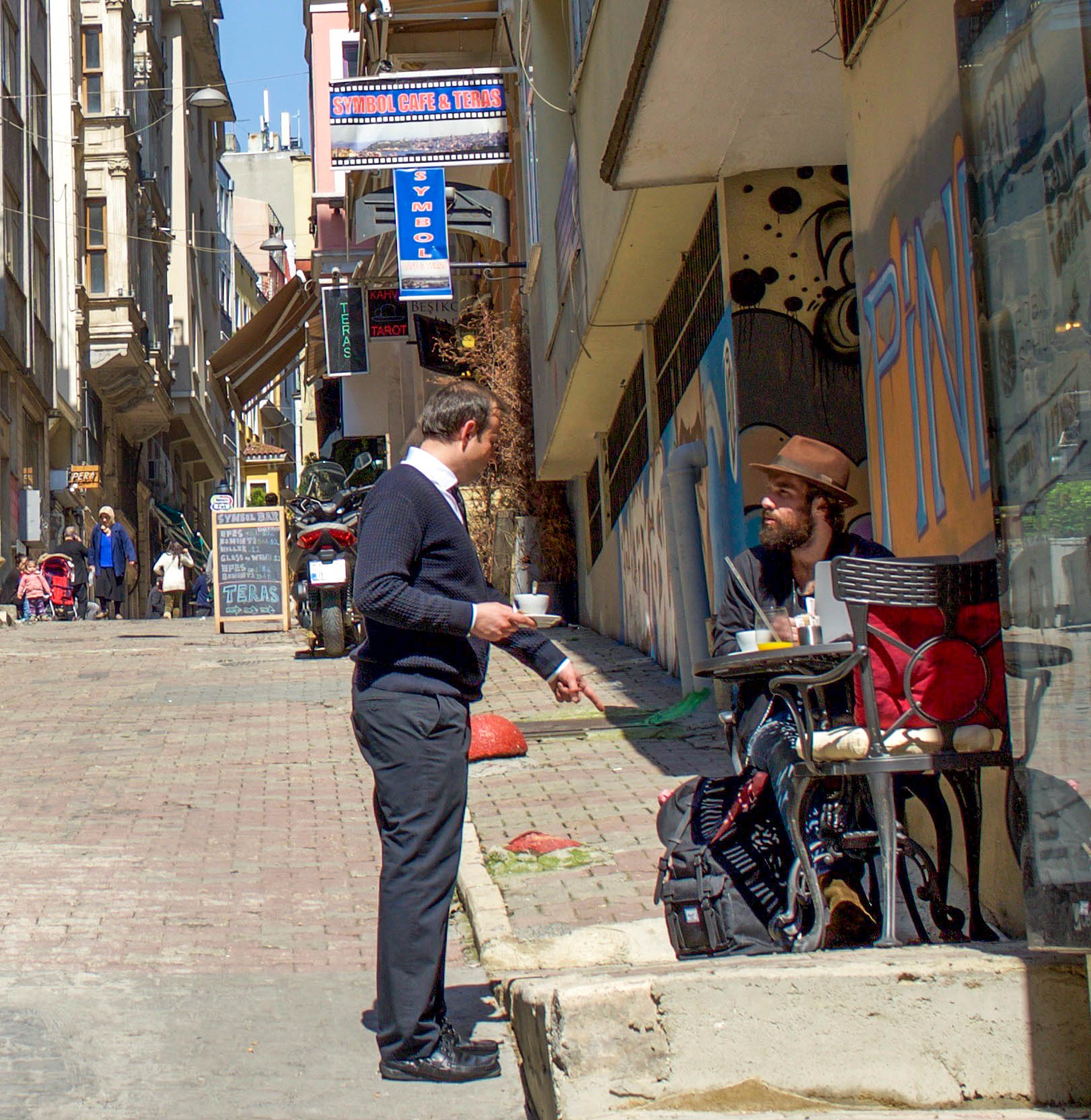 Some of you might remember that even if you are a dad on duty...the rest is here.

Turns out it is also true for some monks. 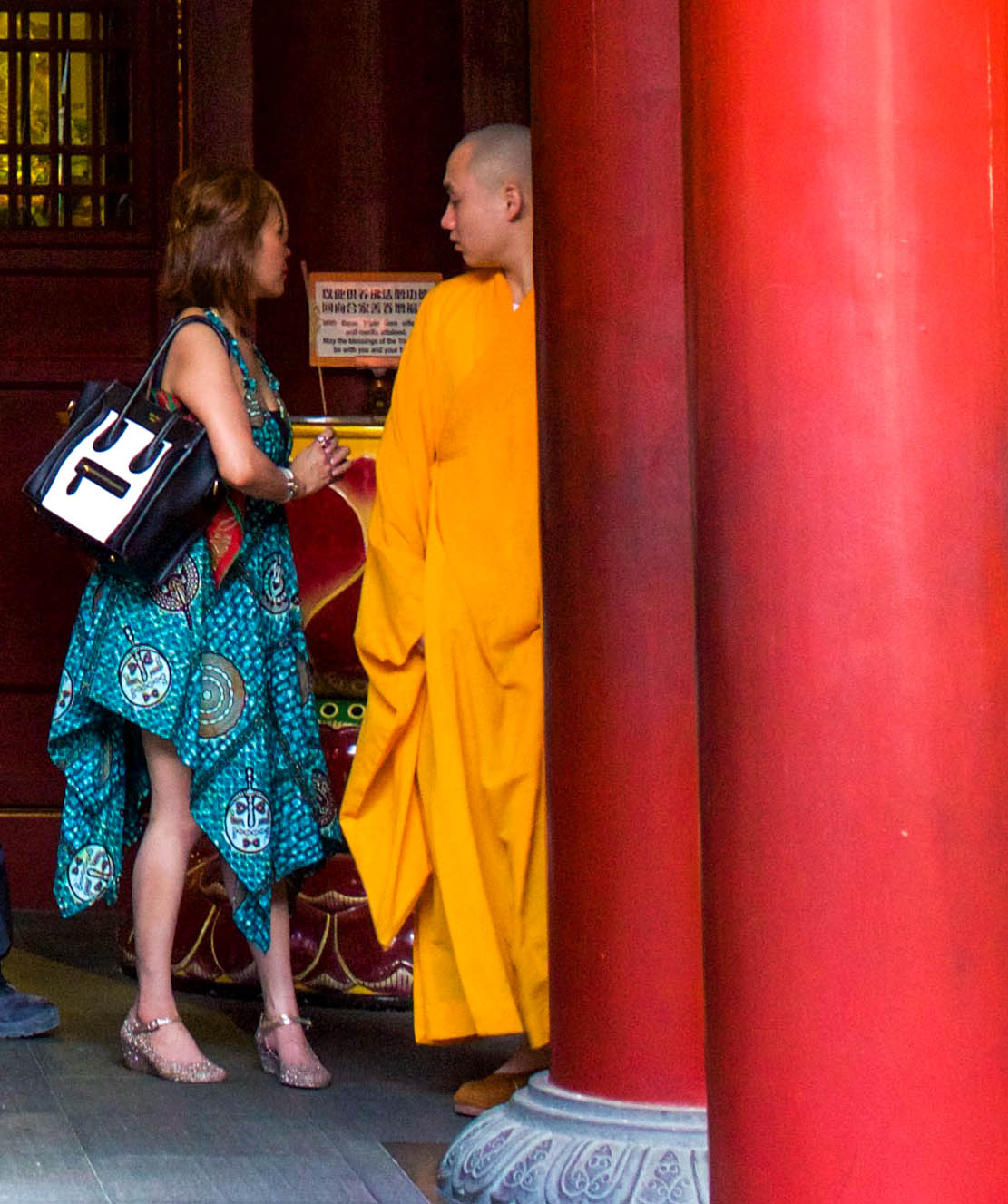