This is hilarious. Look at his face and how he is licking his lips going "Ivanka" (certainly looks like it). The man is so consistent, you gotta love him. I wonder what or who was he really looking at, was it really Ivanka?

Yeah man, I hear you: 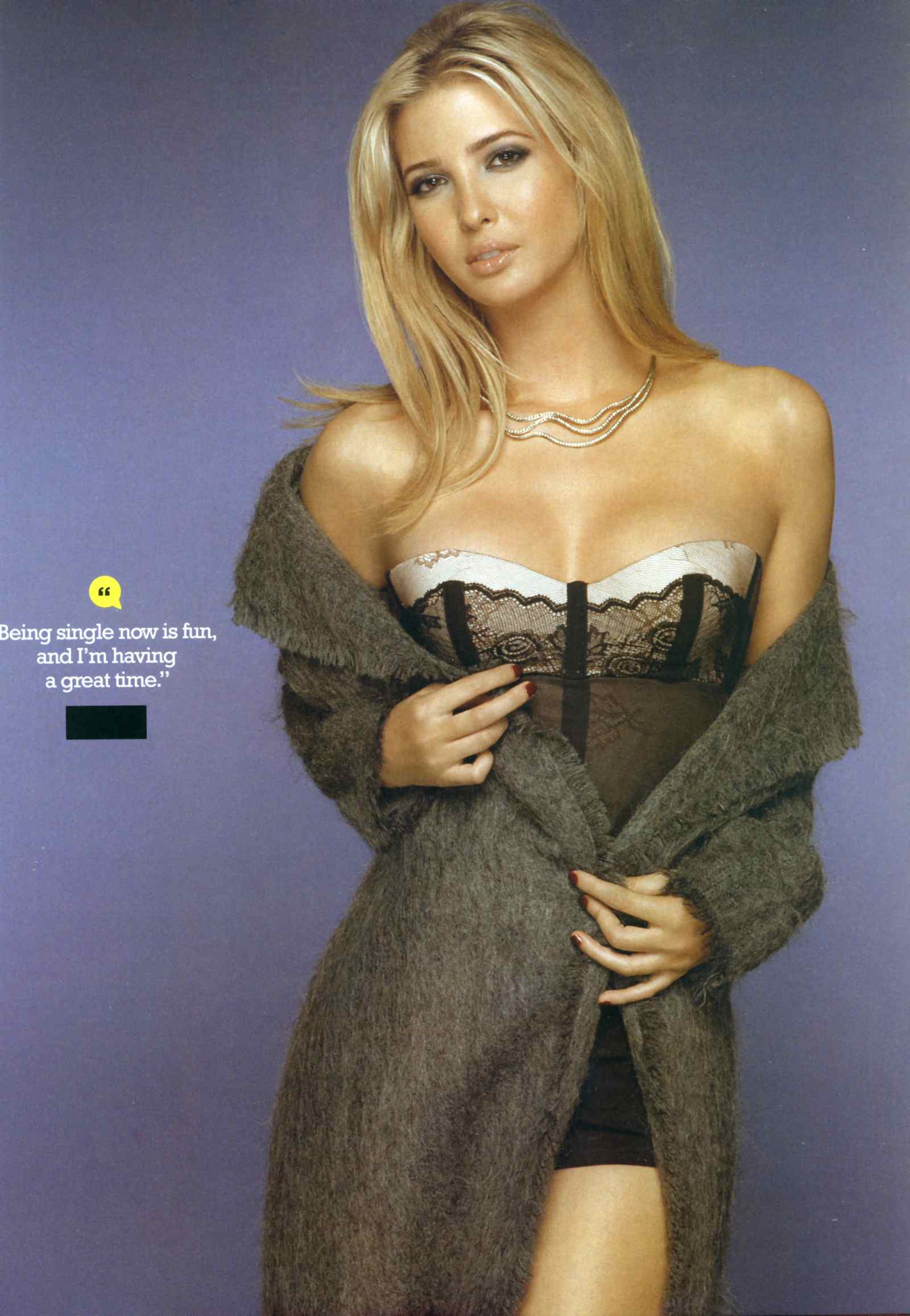 This one drives bus number 52 (a red double decker) in Skopje, Macedonia: 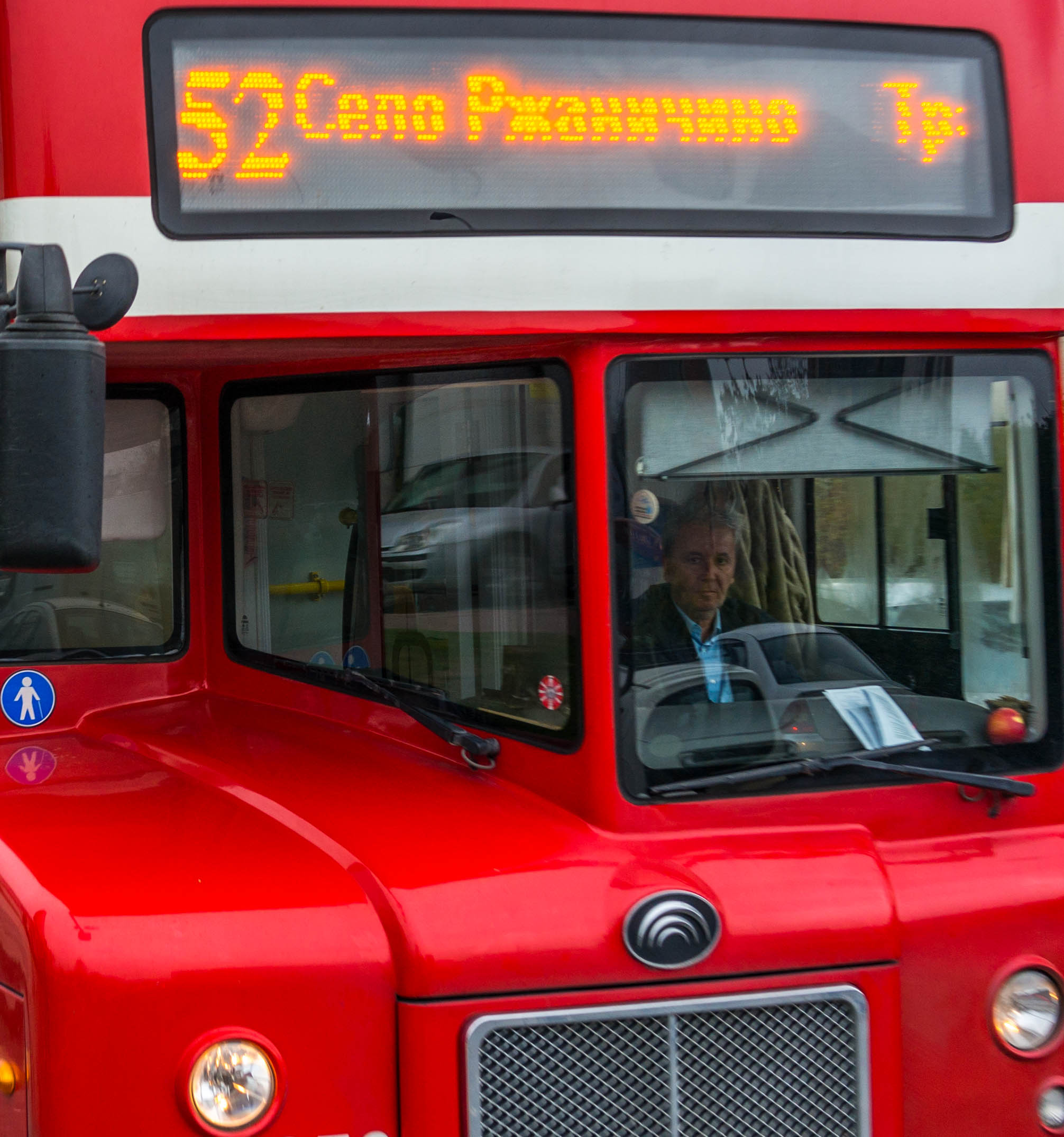 And this one drives tram number 9 (a green and very narrow tram) in Belgrade, Serbia: 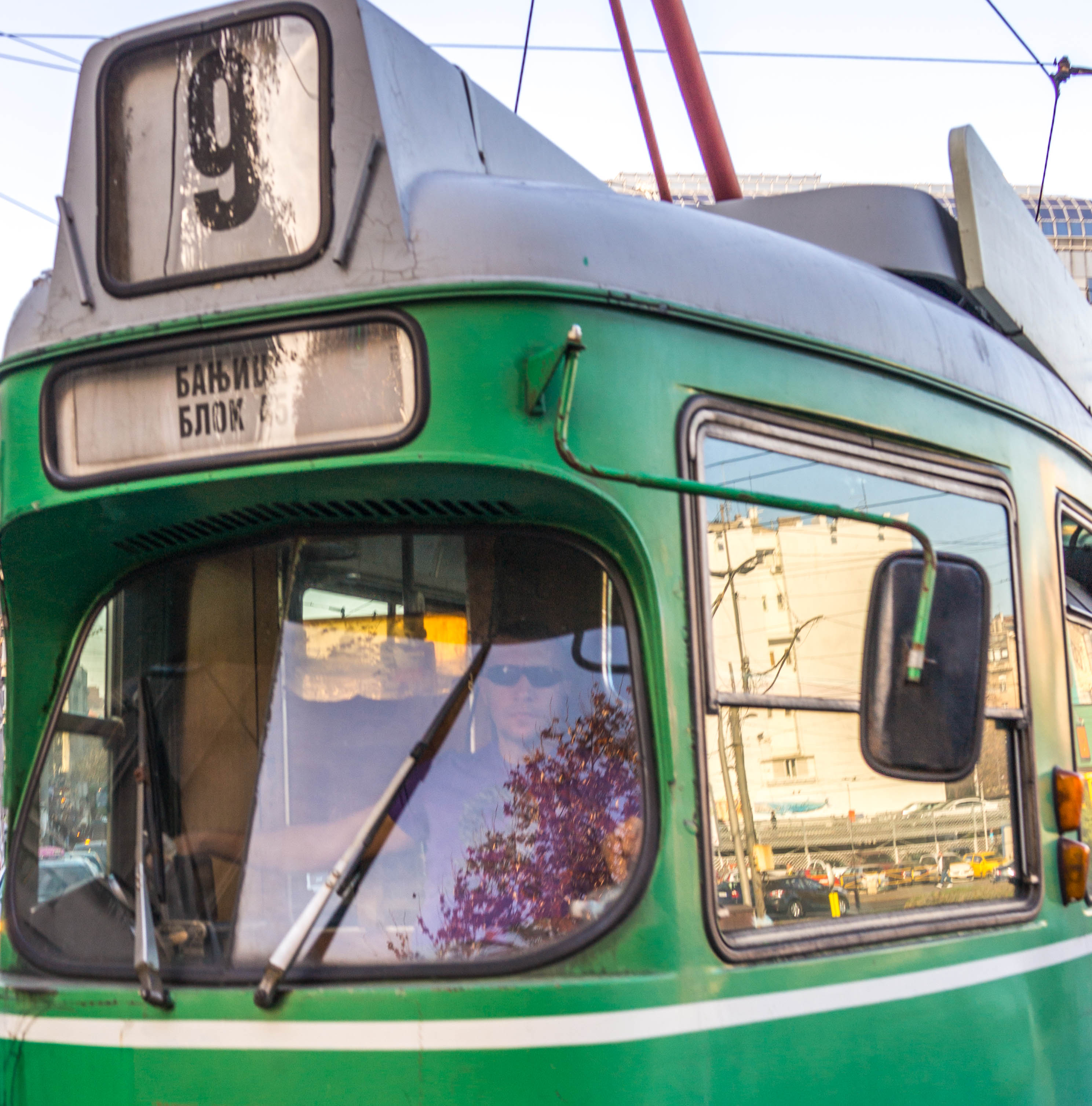 So at 16 we never had a girlfriend / boyfriend and need a job. Well some are already pregnant (and they stay so pretty much until the late forties) but for most of us it is pretty much a "no tits, no sex, no job" kind of situation:

But by 17 things start looking up, and while some are still virgins, some got those breasts they were worried about a year ago and already have a boyfriend who is 21 (woo-hoo!) and even want to move out (I guess they did find that job they needed a year ago):

But one more year passes and that moving out stuff does not go to plan and some are homeless as a result. And those who are still virgins start trying to make sense of things and are realising that it might be because they 1) have no beard, 2) still have acne and 3) are balding:

By 21 real life is fun enough for everyone to forget about Google for a while, except for those beardless virgins who now fill all the slots with their whining:

Fast forward to 40 and all that fun is over for the non-virgins and they are back and start realising that they 1) have no savings 2) are broke and 3) have no career (and some are still pregnant on top). The virgins are still whining (you would think one would start getting that internet is not a solution to being a virgin at 40 but no):

Then we just go through more of the same plus 1) hair loss and 2) need to lose weight and by 70 it finally narrows down to only two groups, those who are still virgins (yeah man, it's over, it ain't happening for you I guess) and those who are tired. So this is it really, closer to the end all the "noise" is filtered out and it boils down to either still being a virgin or being tired, the rest is gone. Also, those virgins are the only constant thing in life that never goes away, if you know one, give them a hug next time you see them (make sure you are not handsy though).