Walking around Athens late at night when most of the shops and cafes are closed and already dark, the bright light spots you can see here and there are likely to be the city's many orthodox icon painting schools and ateliers. 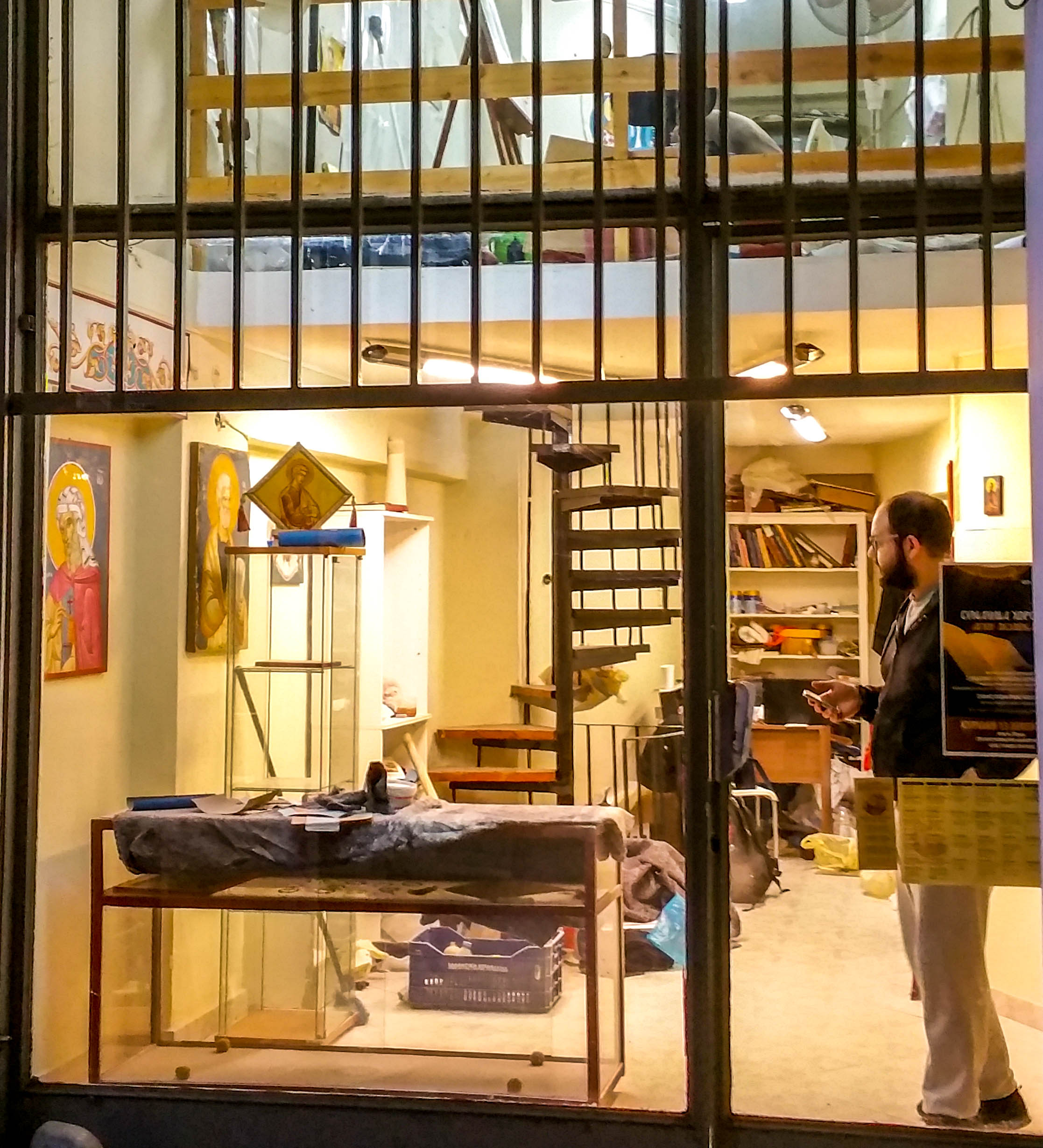 Inside, the icon painters work through the nights in silence looking very focused. 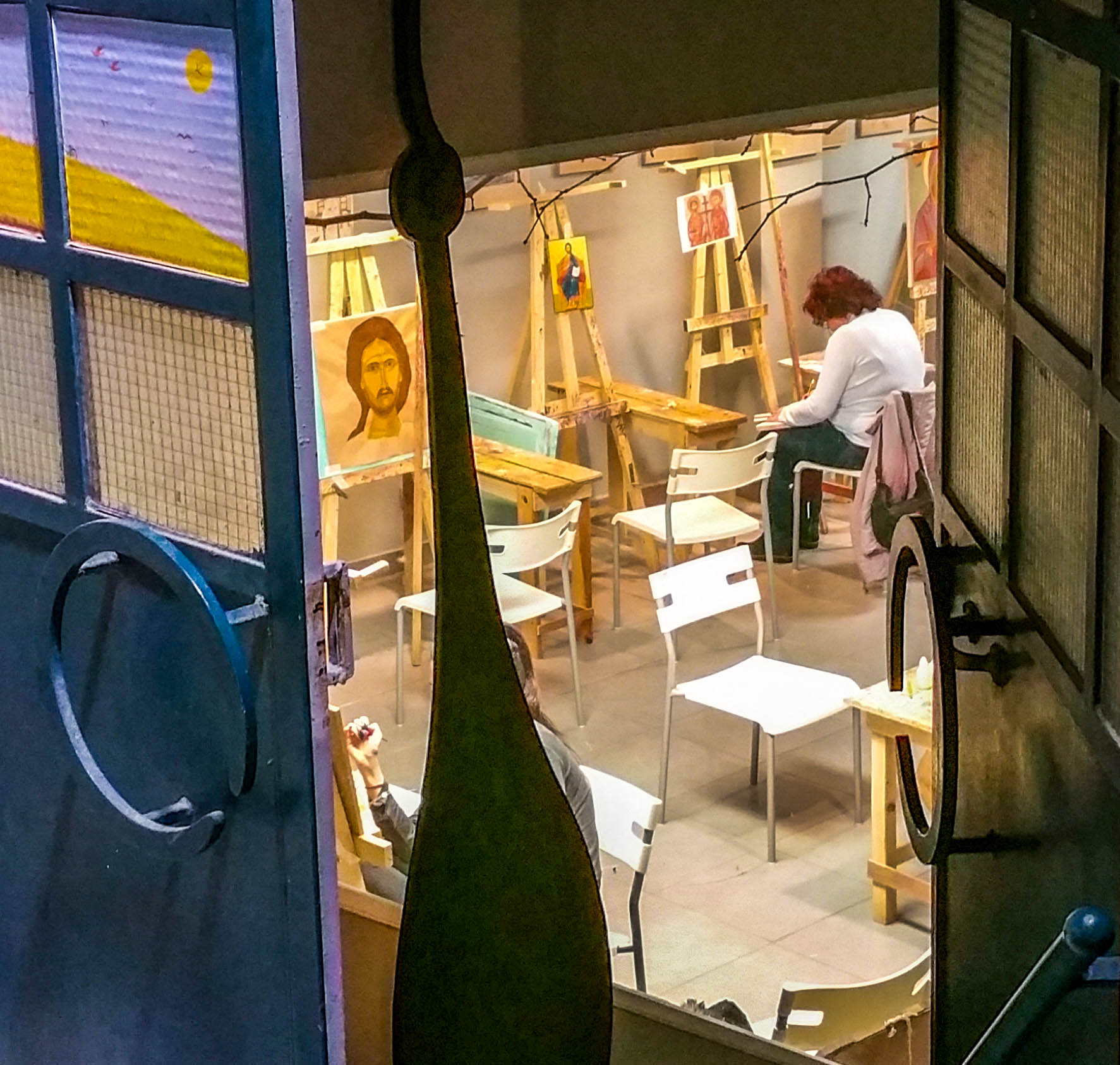 Taking a peek is hard to resist. 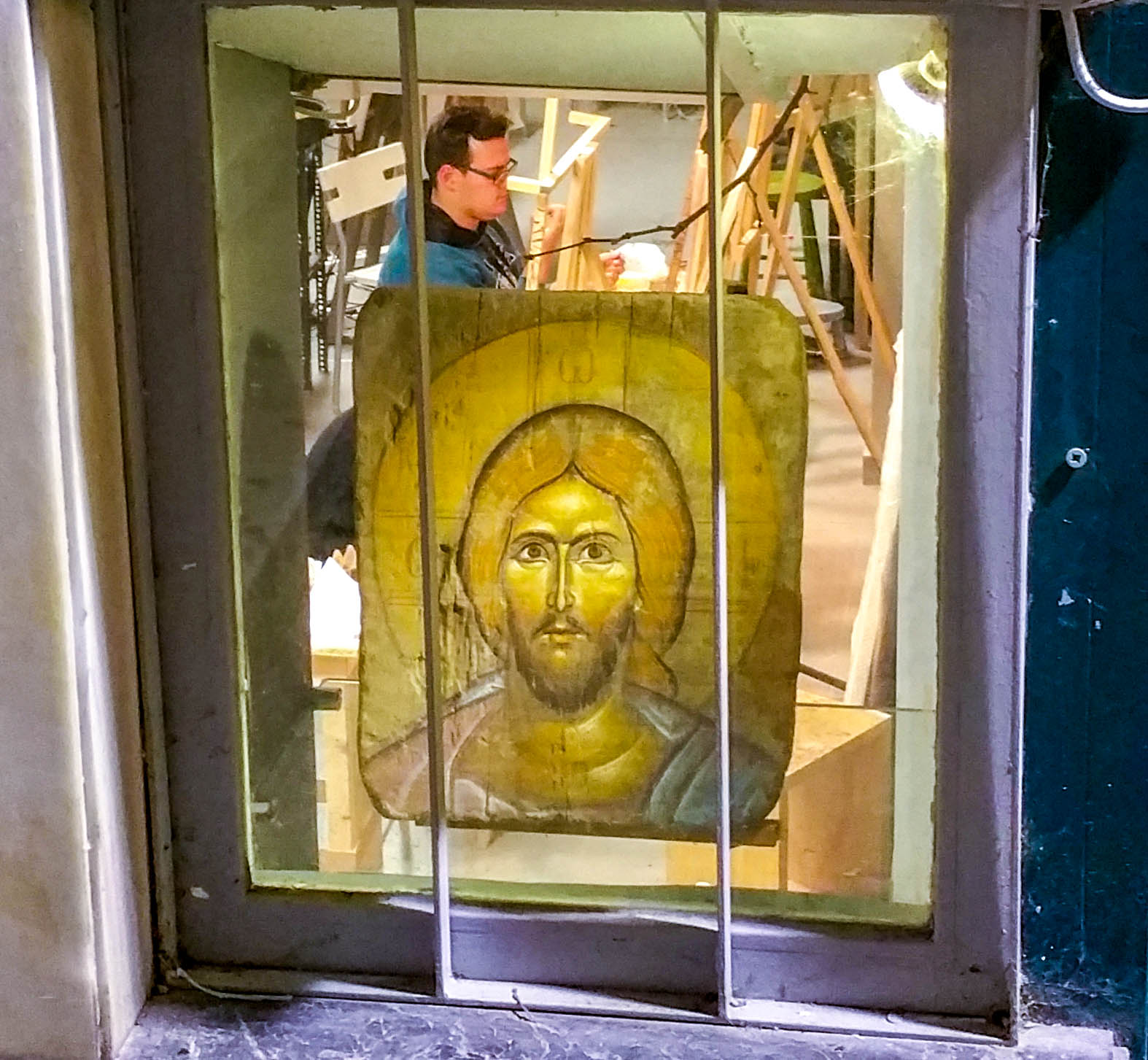 So it is happening, Donald Trump is becoming the next leader of the free world.

I hope that both, his supporters and the people who are devastated and scared will remember that telling the truth and calling it as it is for the next four years will be more important than propping Trump up or trying to see him fail.

Good luck USA, the deep rift right in the middle of you looks quite scary from the outside but I believe that you will find a way to remain awesome.

He was completely alone in that church, praying fervently out loud, dropping to his knees every now and then. I didn't feel like going in. I let him finish and went in later when he wasn't there anymore. 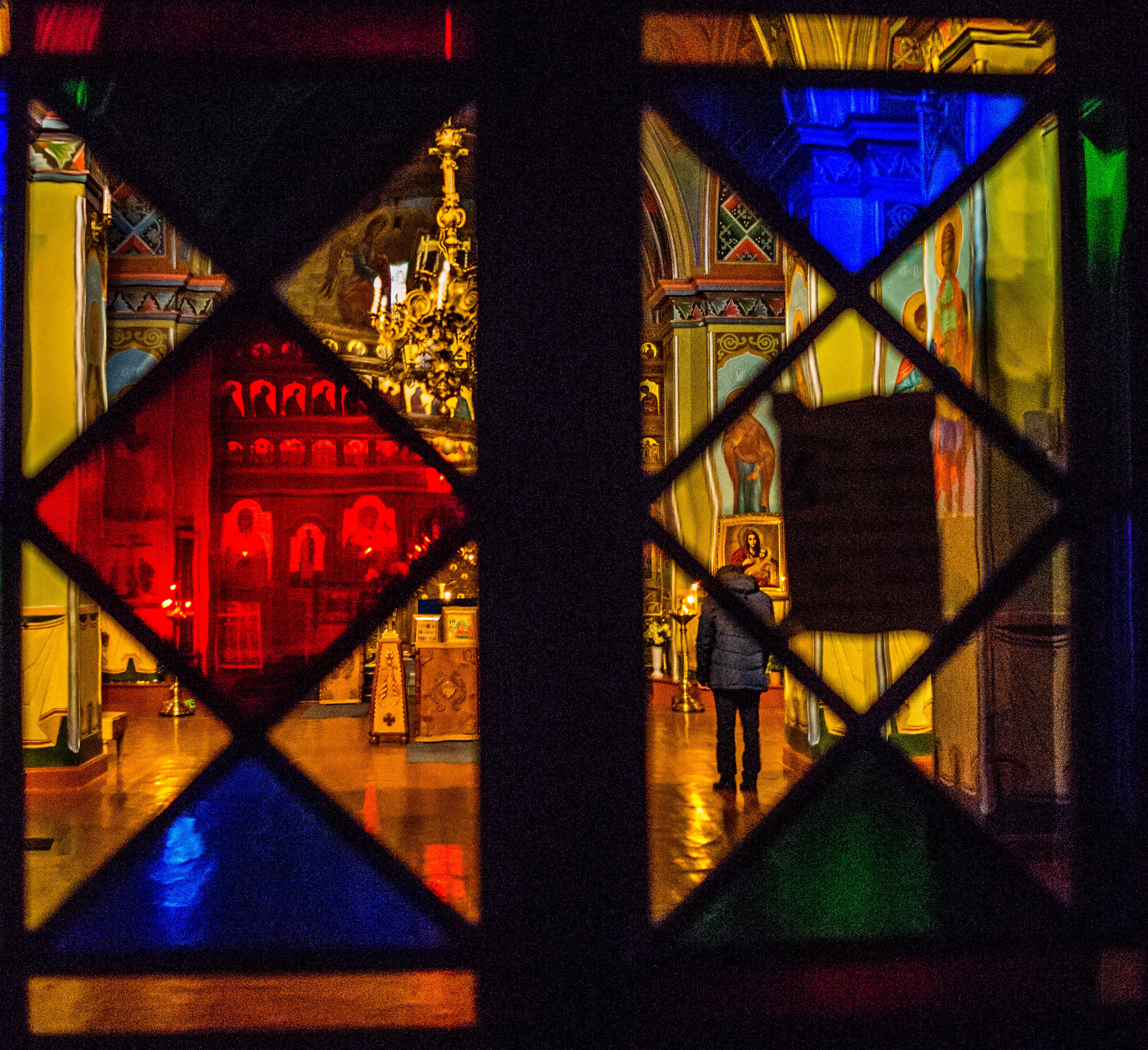