there could be some fencing." 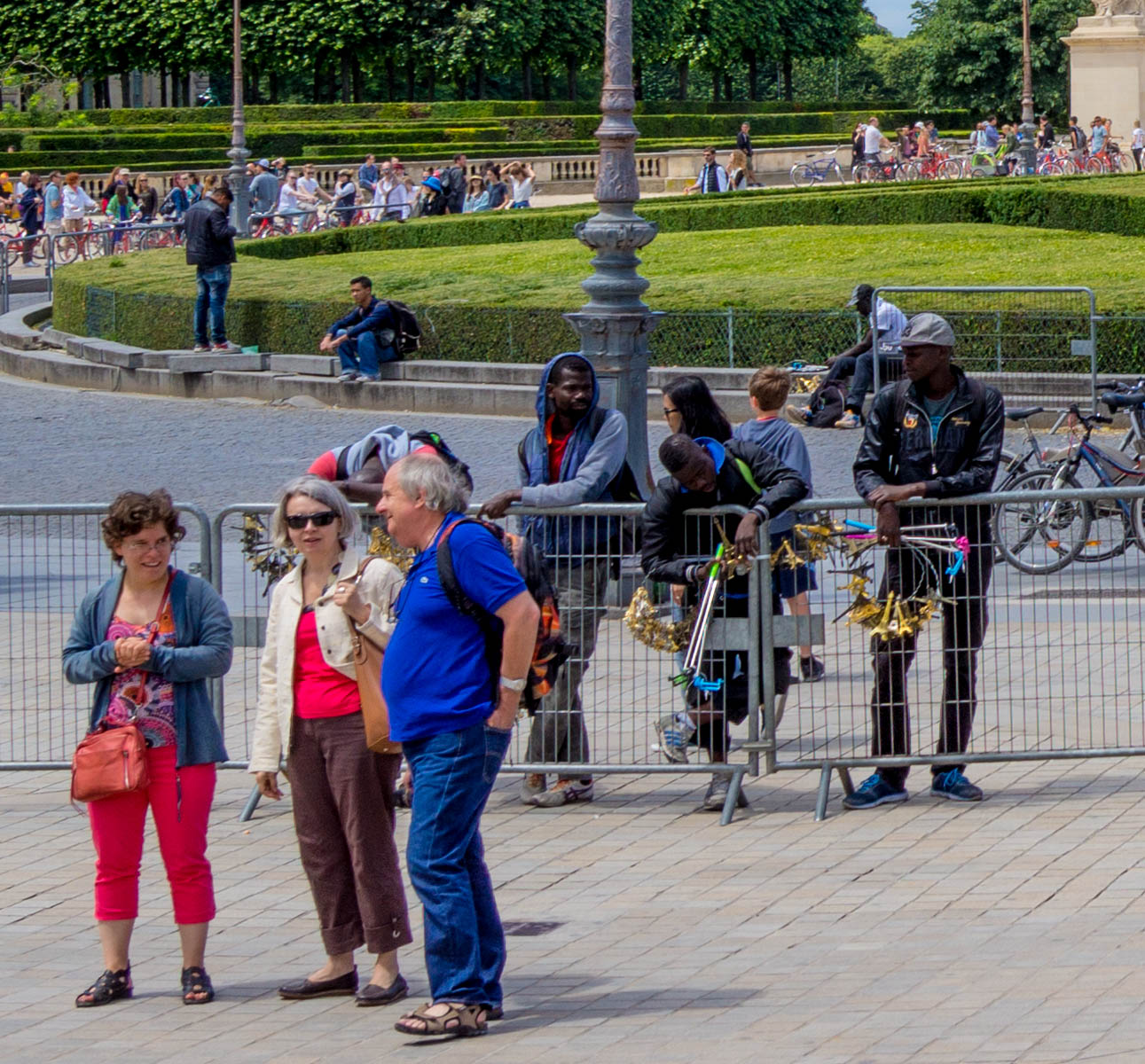 We had phall at a friend's house tonight. I am a big fan of very hot and spicy food and I had some serious training living in Asia but if you had closed your eyes you would have thought that you had swallowed this (and I really like this GIF):

This dinner reinforced my irrational belief that one has to be careful around Brummies. It was good though.

Rob, one of our former volunteers (turned one of Moldova's hottest interior designers apparently) sent this picture of Boney M doing the sound check to me (the background info is here). 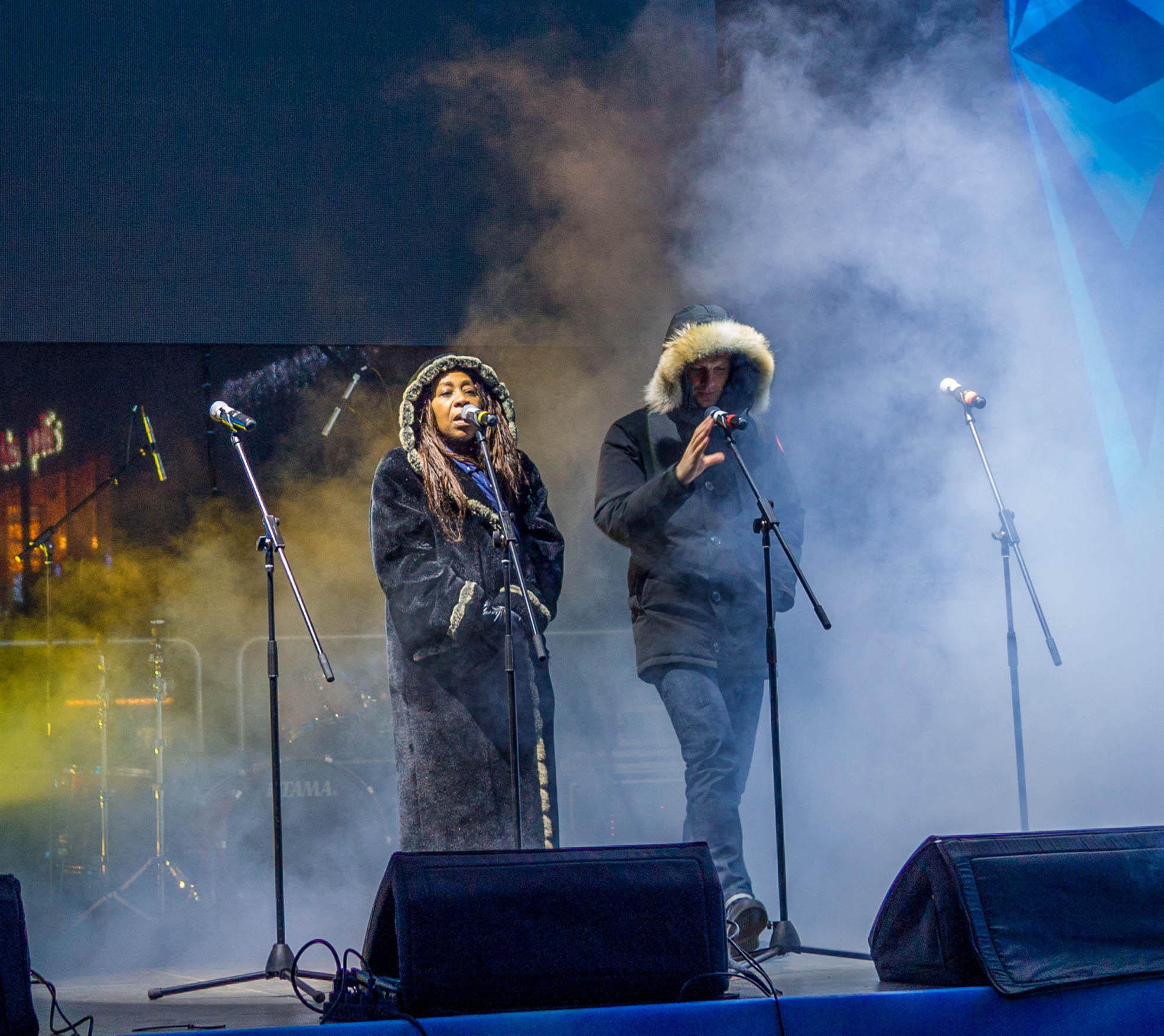 They were really bossing the sound guys around apparently. He wasn't there for the performance itself because he had to attend all the important parties in Chisinau and mingle with the Moldovan elite who are his potential clients. I get that but how do you miss this goodness (start from about 1:30, the beginning is a bit slow):

That guy owned all the cool moves in the book let alone the coolest cape.

But unfortunately time is ruthless to all of us and here is the guy in 2010 in France:

He lost some of his moves (not all though, see 1:30 again) but luckily his cape got even bigger. Most of the girls also dropped dead along the way (understandably) I think and he had to replace them. And then he died too, after a performance in Saint Petersburg in Russia and the girls replaced him with a young dude. The circle of life.
Collapse