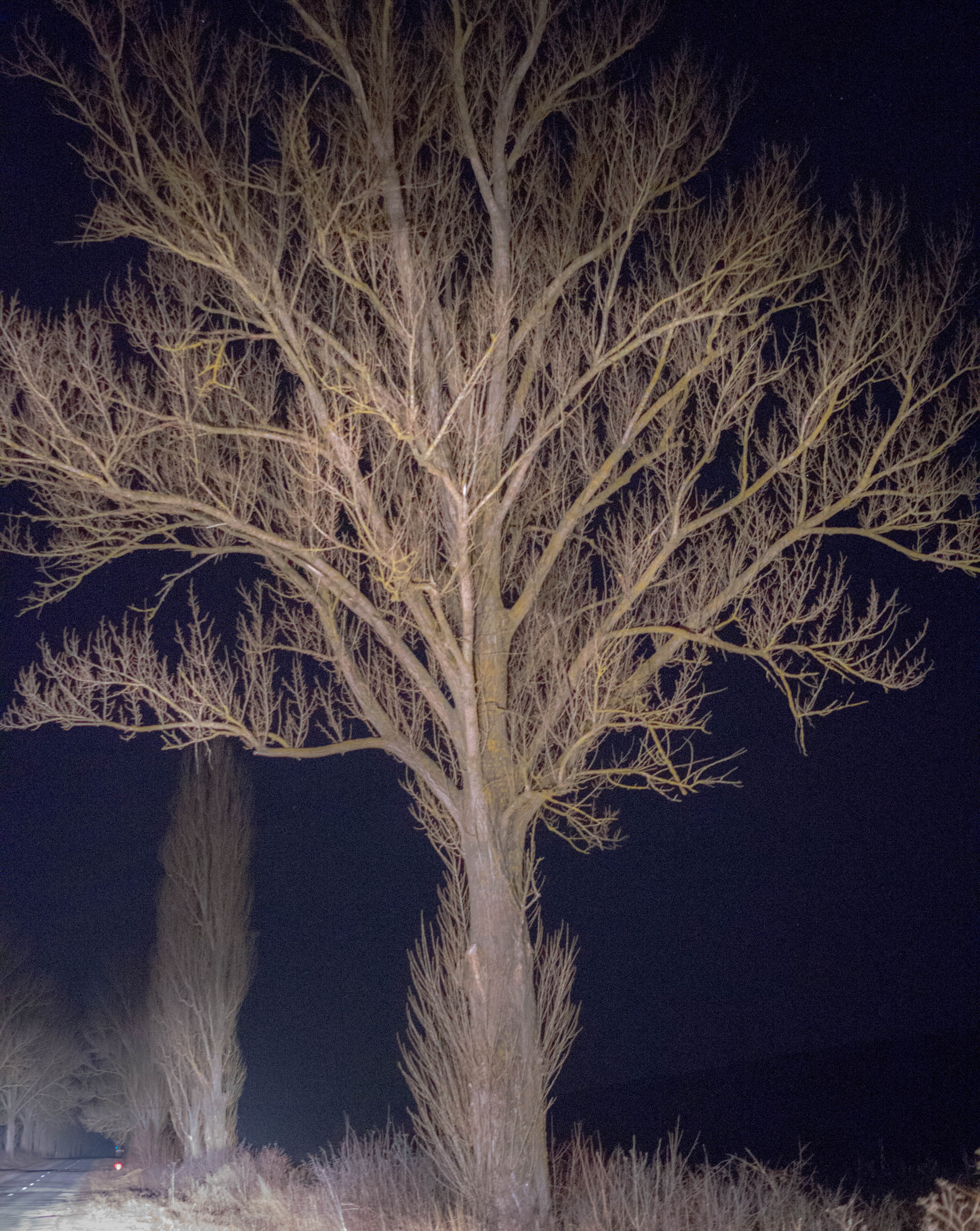 I remember a torrent of angry posts following the introduction of the "Like" button by LJ. People were fuming how shallow it was and how they were way too deep for shit like that and even asked people to never use it on their entries (apparently the "deep shit" they wrote about would be desecrated by it). Whenever I saw an entry like that I had a laugh and immediately liked it. No amount of likes will dumb you down if you are deep.

I also saw people getting upset that it might give their readers a choice of reacting to their posts in a way other than commenting and that they did not want that. Apparently, depriving people of additional functionality to leave them no choice but do what you want and not what they want is OK. I am aware that the psychotic mutual comment extortion has long been a tradition on LJ and I love the completely nuts "I left seven comments on your posts but you left only five comments on mine even though you commented a lot on other people's posts so I am unfriending you!" drama whenever I see it but opposing additional functionality that nobody forces you to use based on this is still strange.

Anyway, can you please like this entry? Especially if you are a stuck up anti-like snob and have never liked anything on LJ (please do it just once, we will keep it a secret). A like under this entry should not be interpreted as you agreeing with or liking the content of the above two paragraphs or me in general, it is just a like and a bit of fun (if you are "likephobic" you can even view it as a protest like and an attempt to defeat it by stripping it of its meaning). I also assure you that even though Putin is now likely to see that you liked this, you will still be OK even if you are an LGBTQ+ person in a red state. 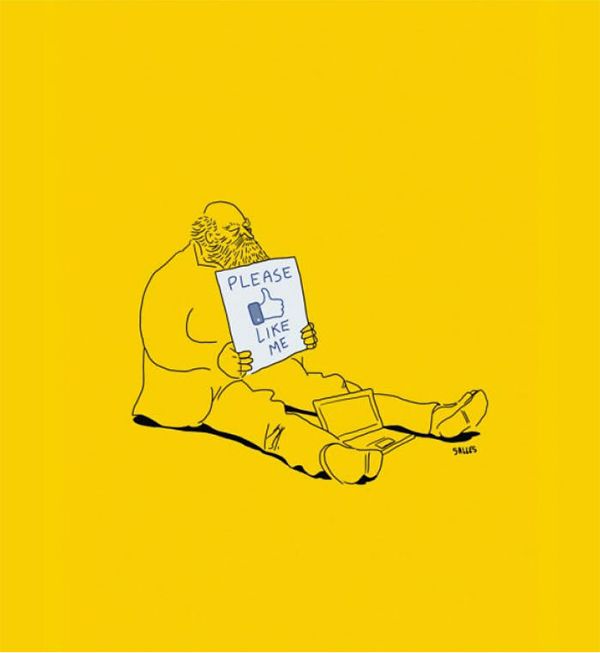